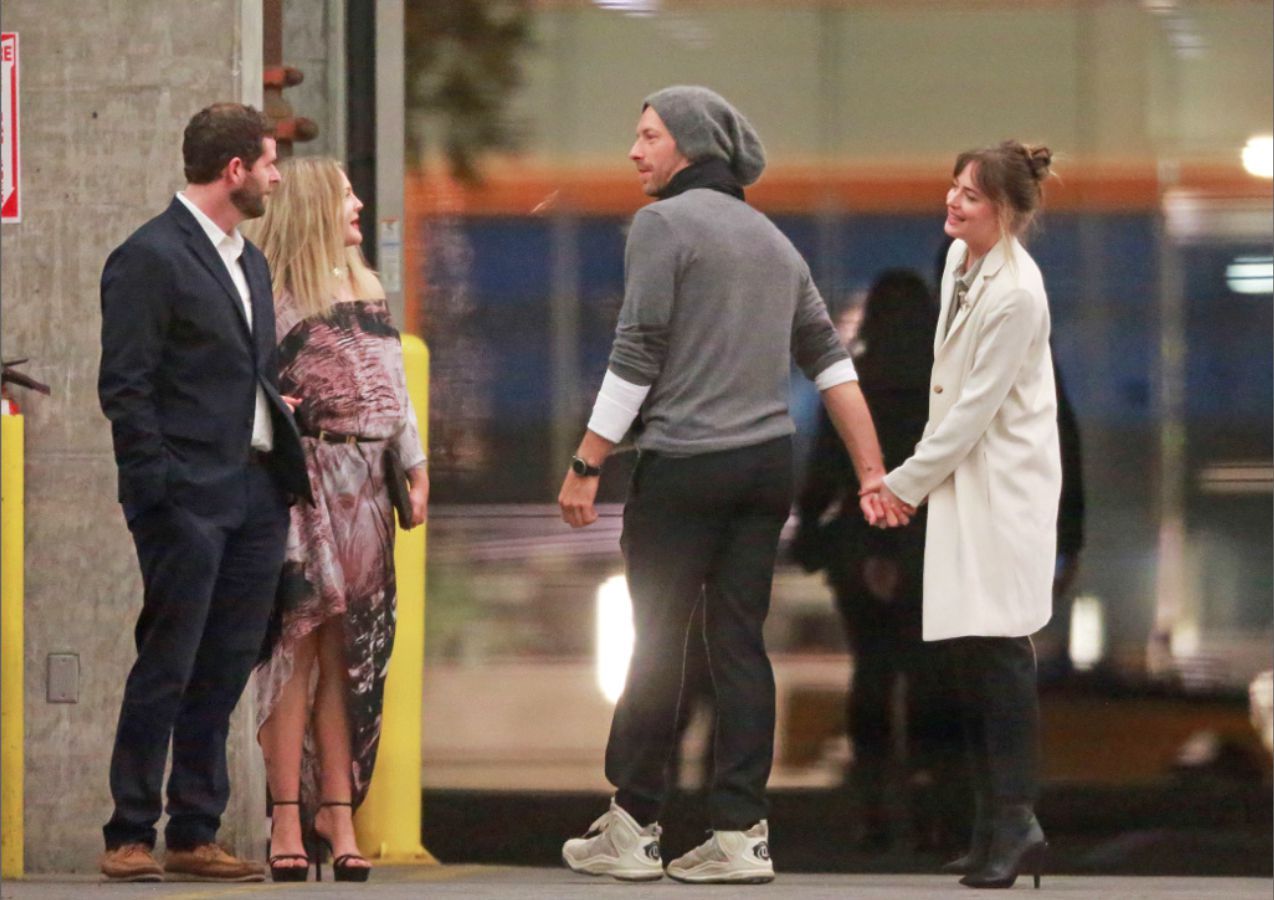 Dakota Johnson and Chris Martin were spotted while enjoying a romantic vacation in sunny Spain. The couple was photographed while taking a boat ride and leisurely strolling through Palma de Mallorca.

The actress of “Fifty Shades of Gray” and the leader of Coldplay have been in a relationship since 2018, after Chris Martin was previously married to Gwyneth Paltrow, with whom he shares his daughter Apple, for 17 years old, and his son Moses, 15.

However, the two have an excellent relationship, and recently it emerged that Dakota Johnson and Martin herself joined Paltrow and her husband, producer Brad Falchuk, on a ski vacation and a trip to the Maldives.

Earlier this year, it was revealed that Johnson and Martin officially moved into a spacious abode in Malibu, which they fetched for the price of $ 12.5 million. Apparently, they got a good number, as the listing price was 14 million.

For now, they look very happy, as they appear in the photos they took while they were taking a boat ride through Spain. More encounters of the couple are expected to be revealed in the European country.

In recent weeks, Dakota Johnson made headlines for her particular appearance on the 2019 talk show “The Ellen DeGeneres Show.” During the show, the comedian tried to make Johnson feel bad for not inviting her to a party. birthday, but Johnson refused to play along.

The actress told him that this was not true and that Ellen had been invited. DeGeneres insisted that she had not been invited, forcing Johnson to challenge her. Later, a member of the production confirmed that the actress had invited her.