Charmed Season 4: Actress Leaves The Show! But It Will Still Release! 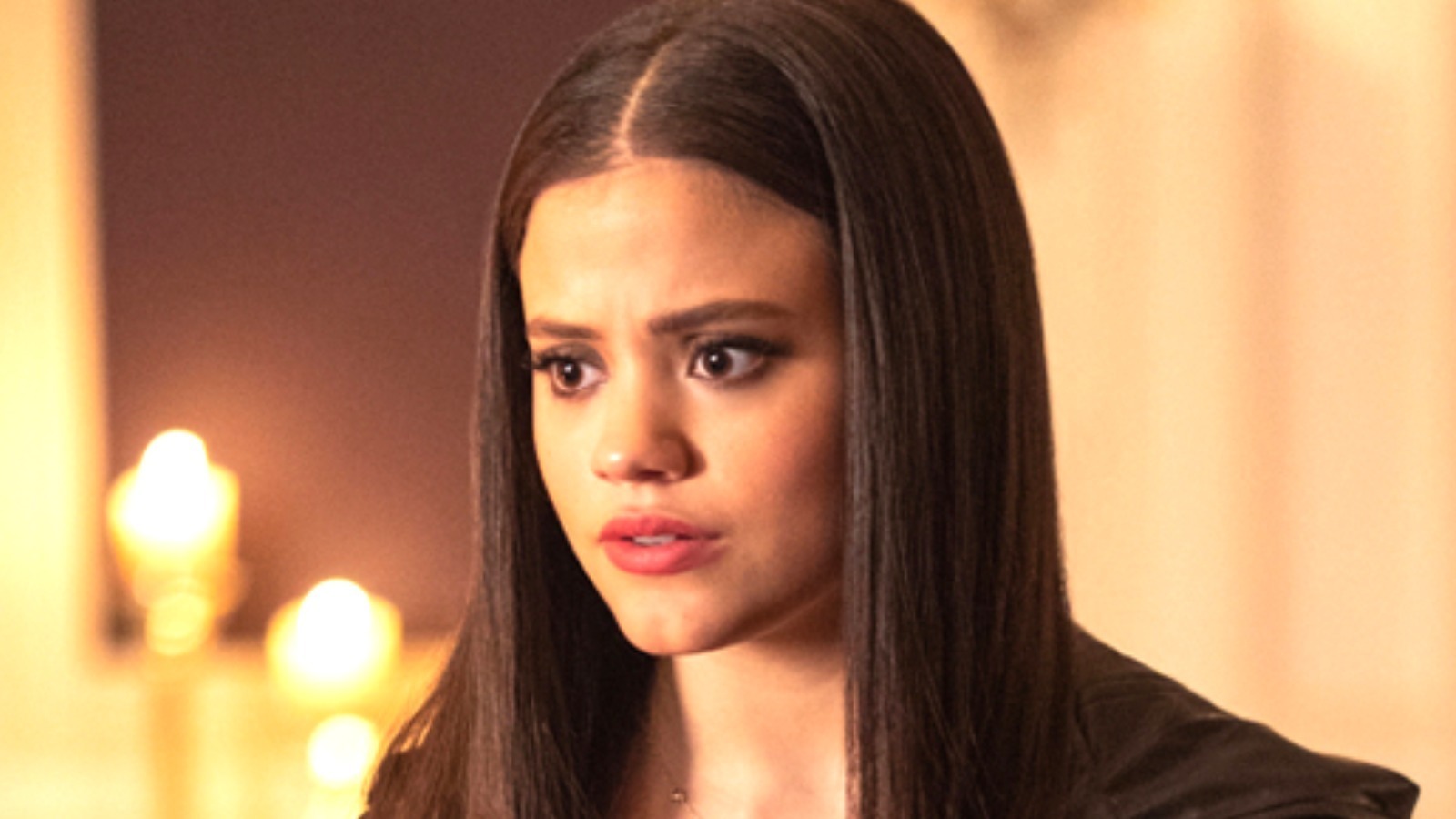 The reboot of “Charmed” is enjoying some popularity and so US broadcaster The CW promptly extended the fantasy series by a fourth season, while “Charmed” season 3 is still on US TV. However, a lot will change in “Charmed” season 4, because Madeleine Mantock is leaving!

It is not yet known when the new episodes will appear. If you look at the previous release rhythm, season 4 will probably appear in the USA in early 2022.

In season 4 we can expect the return of Melonie Diaz as Mel, Sarah Jeffery as Maggie and Rupert Evans as Harry. New performers or returning guest stars have not yet been confirmed.

Madeleine Mantock, however, will no longer appear as Macy in “Charmed” season 4. It is unlikely that the role will be reassigned because the series makers promised to keep the door open for a return, should Mantock change his mind one day.

Since the third season of the series has not yet been fully broadcast, unfortunately, nothing can be said about the plot of the new season. But it will certainly be magical again with the enchanting sisters.

Charmed: Trailer and pictures for the 4th season

Filming for the new season has not yet started, so there are no trailers or pictures yet. You will find it here as soon as the first images are available.