Never Have I Ever Season 3: Release Date? These Actors Are Returning! 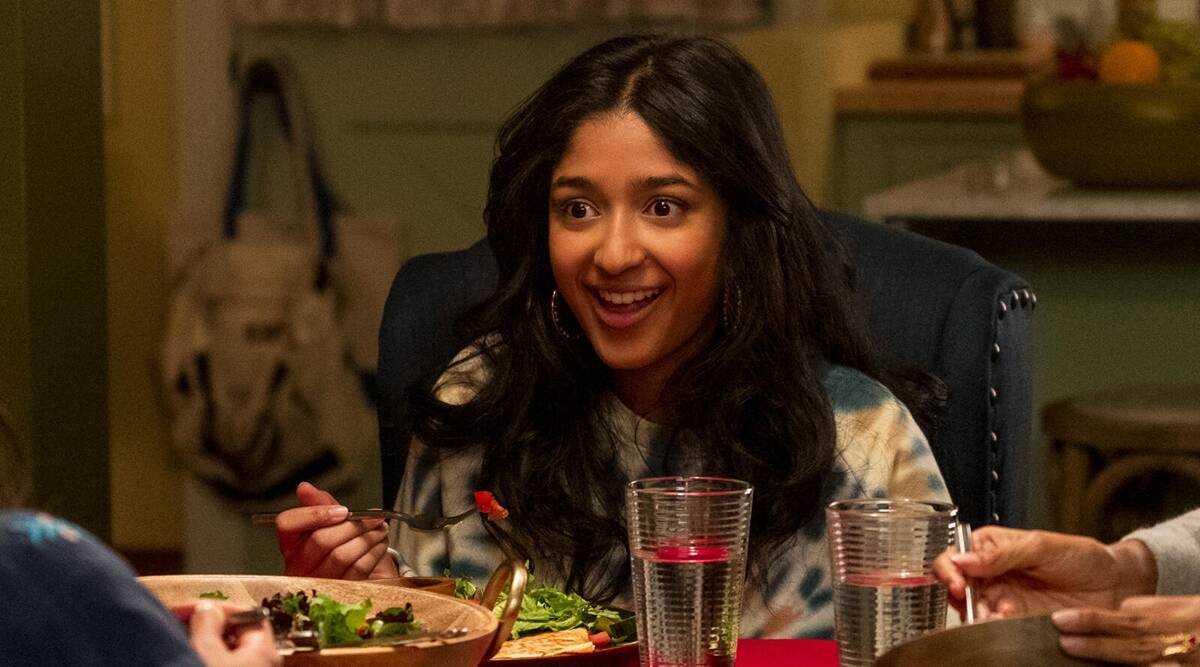 The Netflix series “Never Have I Ever” was able to win over a lot of viewers with the story about the complicated high school life of the Indian-born teenager Devi. Now fans are hoping for another sequel.

Never Have I Ever: The release date of the 3rd season

It is still unclear when a potential 3rd season will start. This is not surprising, however, since season 2 only recently premiered on the streaming provider Netflix.

Should another sequel take place, an interval of about one year from the previous season is to be expected, so that it can be hoped that it will be broadcast for the first time in summer 2022.

Never Have I Ever: Season 3 Plot

As in previous seasons, season 3 will revolve around the chaotic life of teenage Devi Vishwakumar. In everyday life, she mainly deals with the topics of school, family, friends and boys – definitely boys.

Although Devi gets together with Paxton at the end of the second season, the connection to Ben, who seems extremely jealous despite being a girlfriend, still seems to exist. It can be assumed that Devi’s emotional chaos continues and that she will gain new experiences in terms of relationships.

In addition, Devi will have to explain to her mother that she now has a boyfriend, which will very likely lead to another argument between the two. Despite their differences, however, mother and daughter seem to have learned a lot over the past few seasons and are starting to grow closer to each other.

Never Have I Ever: Cast Season 3

If a third season is released, it is very likely that the main cast of the previous seasons will be there again. Accordingly, fans could look forward to the return of Devi Vishwakumar actress Maitreyi Ramakrishnan, Darren Barnet as Paxton Hall-Yoshida, Jaren Lewison as Ben Gross and Poorna Jagannathan as Dr Nalini Vishwakumar happy.