Manu Rios: 10 Things To Know About The Elite Star 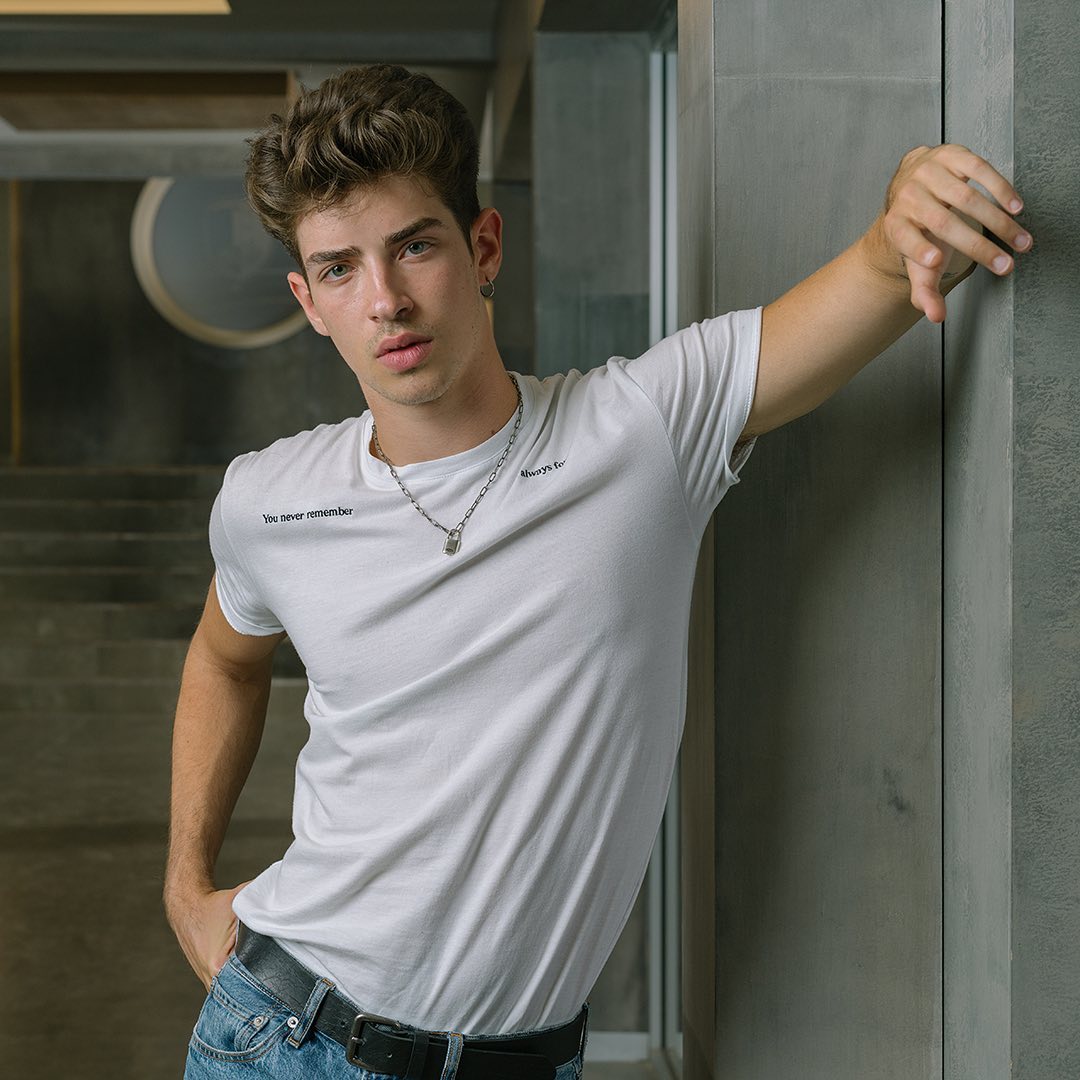 Elite is still continuing with its fourth season, the prestigious Las Encinas school also gets four new students who make old students uncomfortable with their presence.

The series, made by director Carlos Montero, is still a favorite spectacle since it was released in 2018 for the first season. Wrapped in the styles of youth, this series still maintains a teenage thriller whose thirst for emotions is out of control.

This time, the new star who joins the fourth series is the talented actor Manu Rios. As a new student who was immediately highlighted by the whole school, here are 10 interesting facts about the role played by Manu Rios.