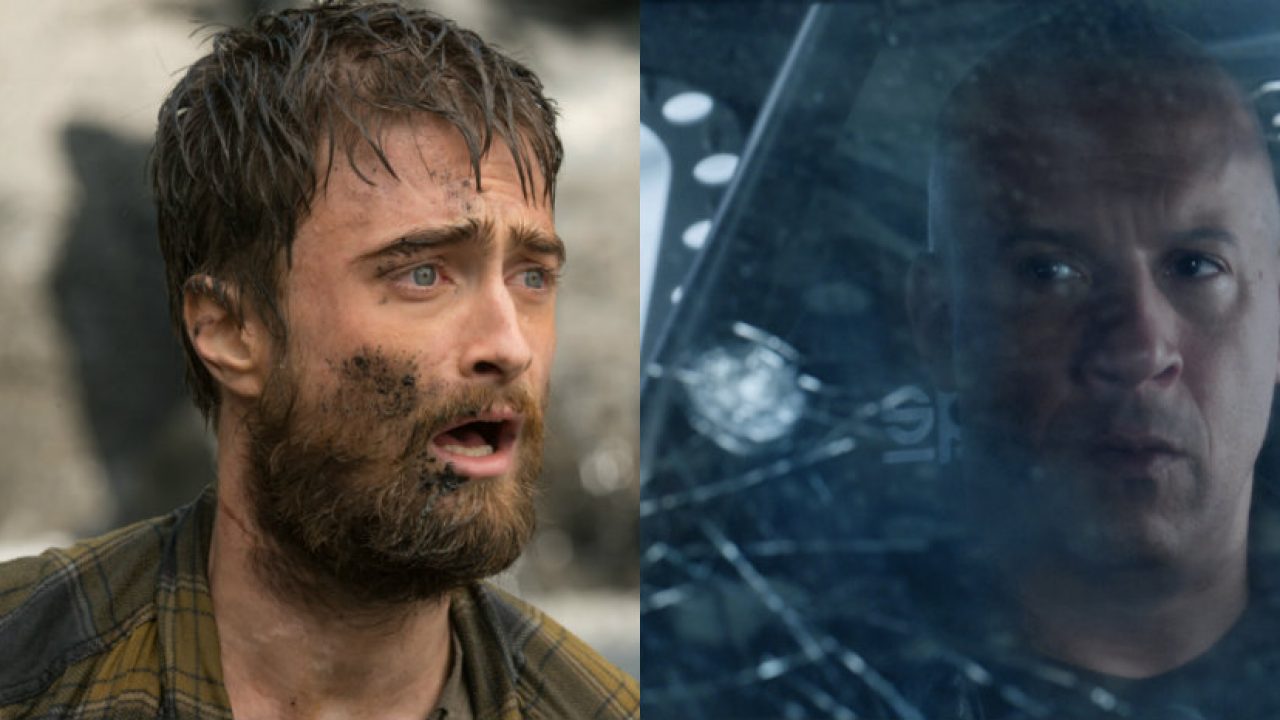 Daniel Radcliffe would like to take part in a certain film series: “Fast & Furious”! What would Vin Diesel think about his role performance?

Daniel Radcliffe is unlikely to ever get rid of his role as a sorcerer’s apprentice in the “Harry Potter” film series. A bit ironic, as his parents almost destroyed his career before it even started! In the meantime, the actor has made a name for himself in Hollywood far away from his first role and has appeared in several more or less well-known productions. He recently mentioned in an interview that he would like to have a role in a very special series of films: “Fast & Furious”! He would probably have to exchange a little word with Vin Diesel, who practically pulled the line up with him. Especially when Diesel learns exactly how Radcliffe envisions his role in the film.

In an interview on the Conan O’Brien podcast, the actor is grateful that he has partially got rid of his magician image through various and sometimes dramatic film roles. He’s intentionally trying to stay away from roles that he would play for a long period of time – so we can assume that we won’t see the actor in a Marvel movie for the time being. “I’ve played Harry Potter for ten years, so I like the idea of ​​not being able to play the same character for as long as possible.“ He would love to be in a disaster film, as he says in an interview. One film series that does not belong to the genre, however, has particularly impressed him: “Fast & Furious”, the action series with Vin Diesel in the lead role!

As much as he would love to have a role in the film, there is one little thing that speaks against it: the actor HATES driving! And especially in movies. “Driving while the camera is rolling is probably the part of my job that I hate the most,” admits Radcliffe. He doesn’t seem to be a fan of driving in real life either, as he drives “very rarely”. “I have a driver’s license, but I’m not very good at driving,” said the actor. Will Vin Diesel let someone like that into his beloved heart project? Radcliffe is hopeful: “I can play someone from the administration, I’m sure they can use a lot of that.” We are curious to see if Diesel thinks this idea is just as good.