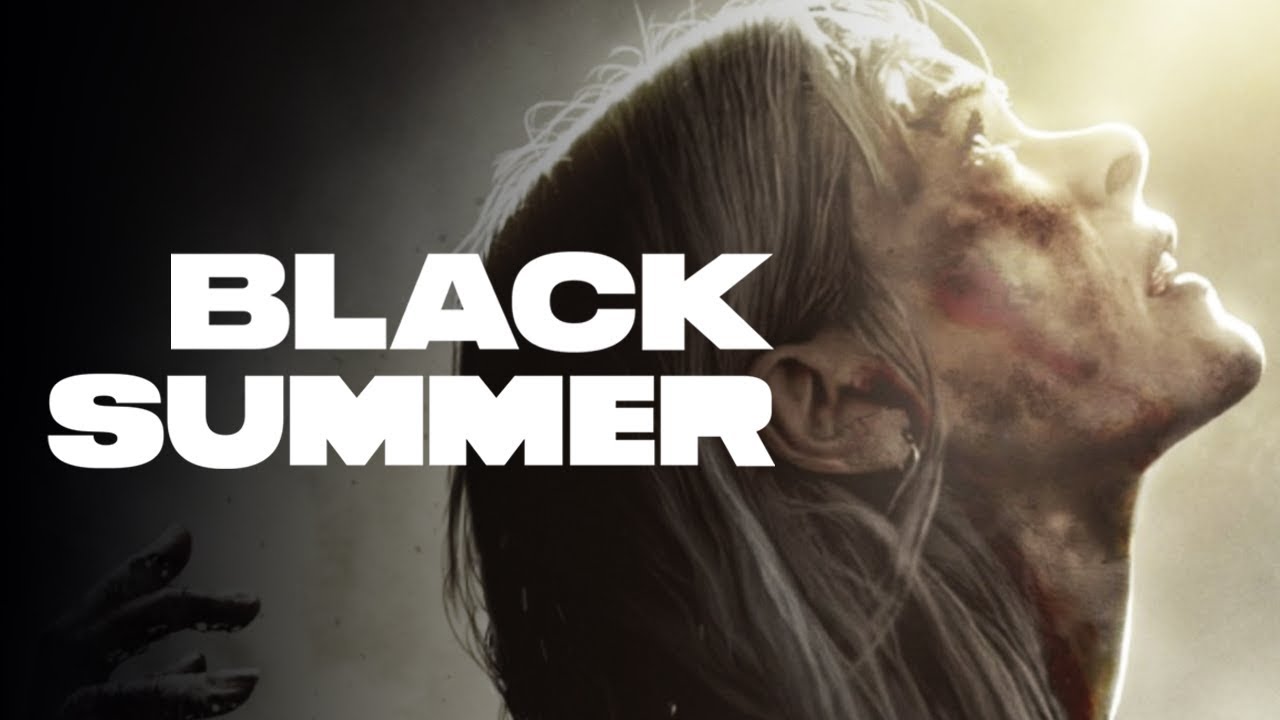 Season 2 of the zombie series “Black Summer” has just started on US streaming service Netflix. You can find out below whether there will be a season 3.

“Black Summer” Season 2 has just appeared on US streaming service Netflix, so fans are already wondering whether there will be a season 3.

Netflix has not yet ordered a new season. When a possible new season could appear, which actors could be there again, and what you can expect in it, you will find out below.

Should Netflix order another season of “Black Summer”, it could appear in mid or late 2022. Provided, of course, there are no delays in filming due to the ongoing corona pandemic.

The plot of season 3 depends on what happens in season 2. You can read everything about season 2 in our episode guide.

Season 2 ends with Rose being seriously injured after an explosion she caused. Anna had the chance to catch the plane but turned back to help her mother. Only Sun makes it on the plane.

So in season 3, we will find out if Rose survived her injury and if Anna managed to get to safety. We’ll also learn where the plane is taking Sun.

Since filming hasn’t started yet, there’s no season 3 trailer yet. If that changes, you’ll find it here.

At the moment it is not possible to say with certainty which actors will return in the third season. Due to the end of season 2, it can be assumed that we will see Christine Lee (” Travelers “) as Sun, Jaime King (“Hart of Dixie”) as Rose, and Zoe Marlett as Anna again.