Emily In Paris Season 2: What Is Known About Release? 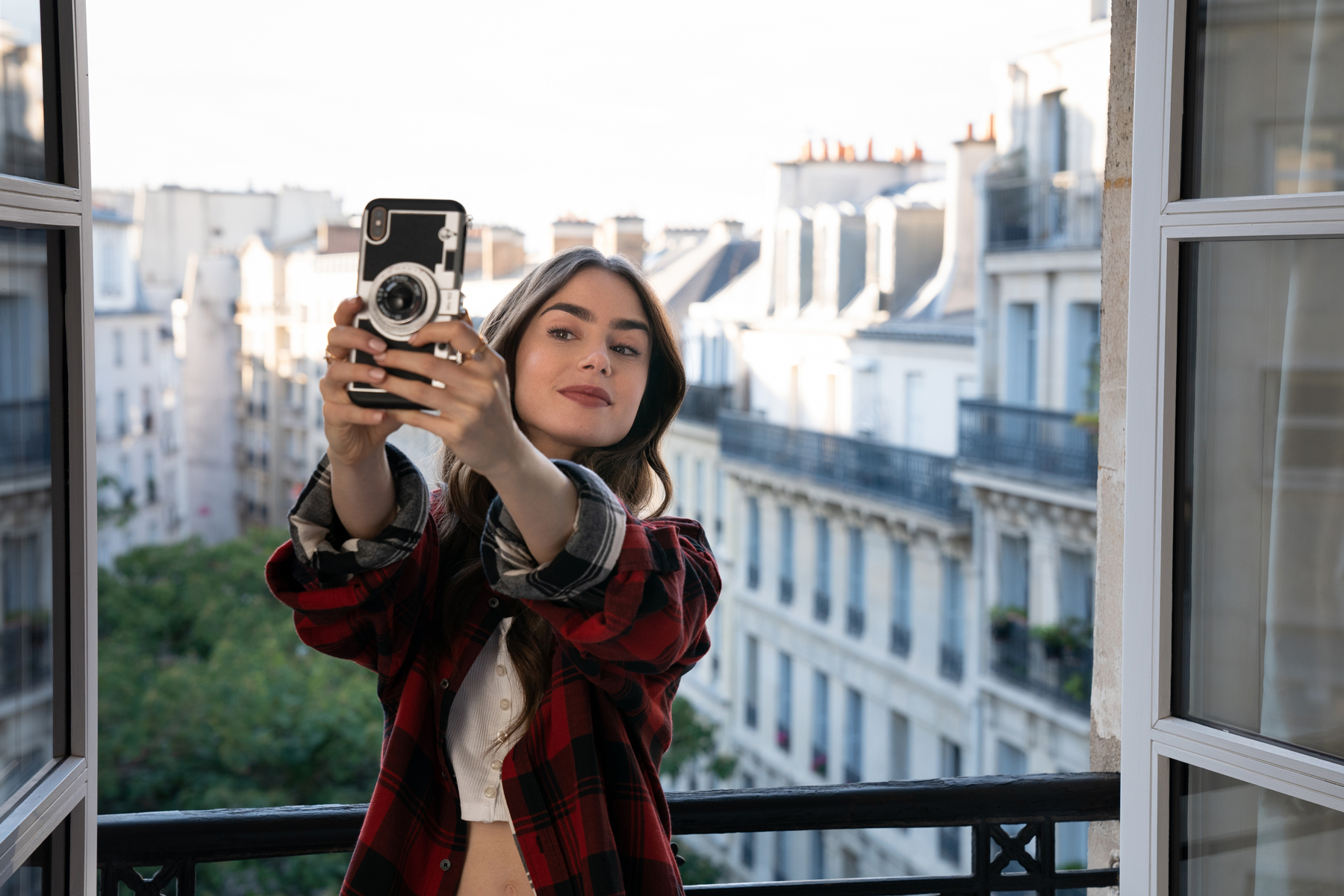 Netflix has achieved an interesting success with Emily in Paris, the series that tells the life of an American publicist specializing in social networks who lives in the French capital. We analyze all the data we know about its possible second season.

In November 2020 it was confirmed that Emily in Paris will return with a second season. It should be borne in mind that the new batch of episodes could take time to reach the Netflix catalog due to the coronavirus health crisis and its release date is unknown.

Its creator, Darren Starm, has given clues about what we could see in it. “In season two, she will be more part of the fabric of the world she lives in. She will be more of a resident of the city, “she assured OprahMag.com, adding that” she will have her feet on the ground a little more. ”

In theory, we’ll also see a little more about Emily’s relationship with her neighbor Gabriel. Actor Lucas Bravo, who plays Gabriel, believes his character has a “huge field of opportunity” to explore alongside Emily. “Gabriel’s life was sad before she appeared. He knew what he wanted, but he didn’t know how to get it. He didn’t know how to be the best version of himself ”, he told the same outlet.

For her part, Lily Collins, the protagonist, told Vanity Fair that Emily could take the Eurostar and go “to Belgium or London”, although she points out that “I would love nothing more than to be able to return to Paris and do a new season.” In addition, it will delve into the plots of the secondary characters, according to the creator also pointed out in Vanity Fair.

Initially, there will be the regular casting, which includes Lily Collins as Emily Cooper, Ashley Park as Mindy Chen, Lucas Bravo as Chef Gabriel, and Camille Razat as Camille.