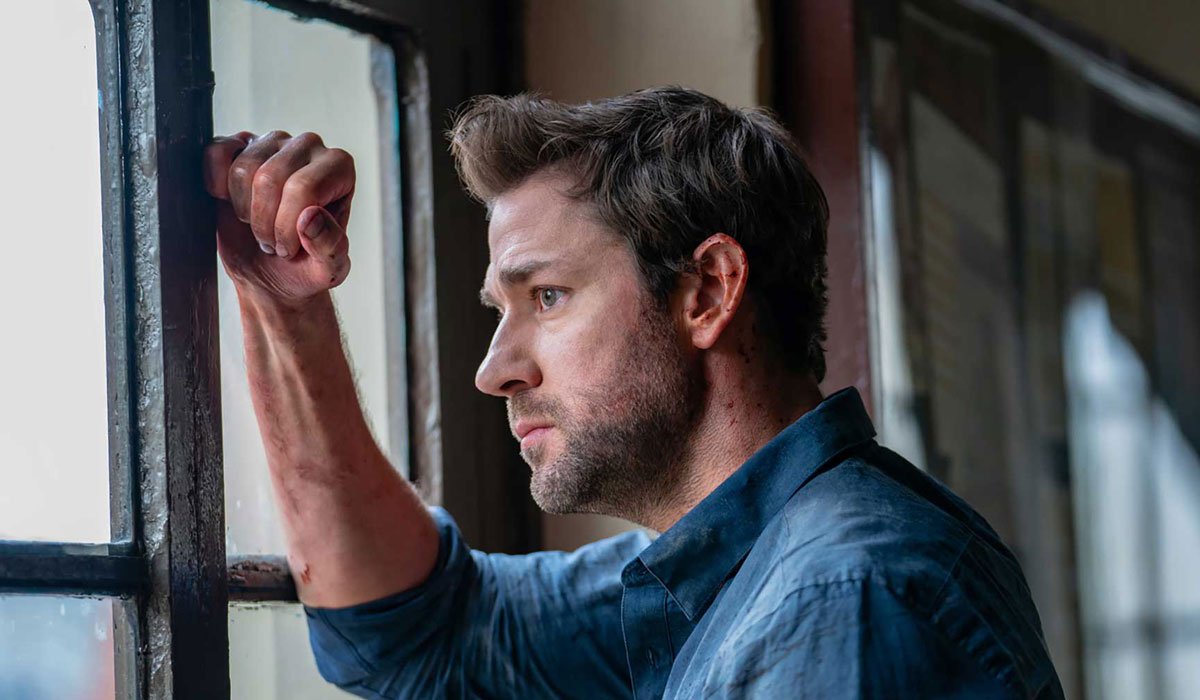 Jack Ryan, as a series and franchise, has the potential to continue for many seasons thanks to the rich and dense novels written by Tom Clancy. The geopolitical thriller still has a lot of material to draw on. So far, Jack has gone from being an analyst, as in The Hunt for Red October, to being an agent on the ground, but perhaps a more shocking future plot from the books sees Jack become President of the United States.

This, at the moment, seems like a big leap forward, and probably too early in the series’ timeline to consider it happening, but it’s still fun to theorize how the season might be setting up Jack’s eventual term as president. Although the third season does not present President Jack yet, it could give some clues.

Jack Ryan’s third season is definitely not the last

As mentioned above, the Jack Ryan series is based on all 11 books written by Tom Clancy, so it is fair to say that the series has huge legs, and Carlton Cuse mentioned it in an interview saying: “There will be many others. chapters of Jack Ryan “. So it can be said that this next season will not be the last.

It is not known how many more seasons John Krasinski would be willing to do, but it seems likely that a few more may be released. The geopolitical thriller is definitely capable of continuing for a good handful of years to come, and perhaps it means that Jack Ryan will have his shot at being president one day.