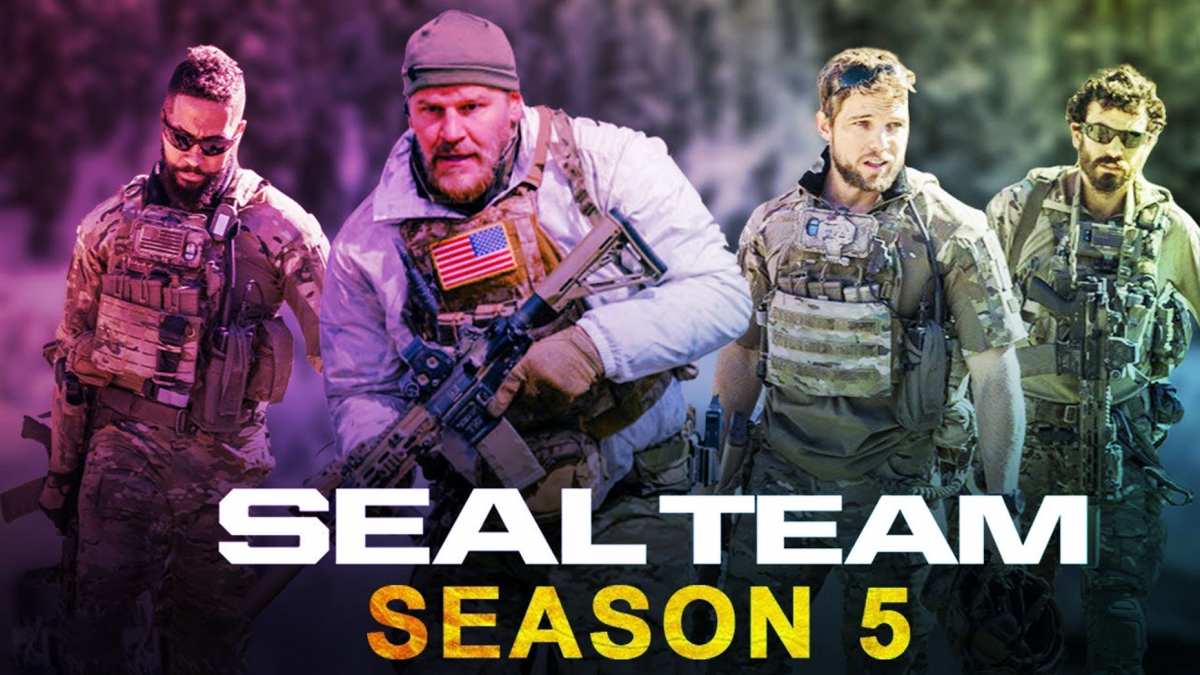 ” SEAL Team ” Season 5 reports back to service on the US broadcaster CBS in October 2021. The military drama takes an unusual route: The first four episodes are shown on the station’s program before the series then switches to the US streaming service Paramount +.

Is there a release date for “SEAL Team” Season 5?

The broadcaster CBS will only briefly include season 5 of “SEAL Team” in its program. The new episodes will start on October 10, 2021. After four episodes the series moves, then you see the action drama on the streaming service Paramount +.

Is there a trailer for “SEAL Team” Season 5?

There is still no official picture material for the fifth season of “SEAL Team”. As soon as the first trailer is published, you will find it here.

In one of the final battles of Season 4, Team Bravo suffered some casualties. For Hayes and his team, this causes major changes that forced one or the other member to make serious decisions.

Season 5 of “SEAL Team” will certainly deal with these changes. However, the makers of the series are still keeping silent about the further plot of the military drama. The events of season 4 could also cause some characters (and their actors and actresses) to leave Hayes’ team.

However, no changes in the line-up or new additions to the show have been announced so far.

So you can assume that you will see all the familiar faces from the previous season again. ” Bones ” star David Boreanaz will continue to play as troop leader Jason Hayes.

At his side, AJ Buckley (” CSI: NY “) plays the role of Sonny Quinn, Max Thieriot (” Bates Motel “) Clay Spenser, and Jessica Paré (“Mad Men”) Amanda Ellis. At least you will no longer see actor Scott Foxx in the role of Full Metal. Full Metall died during a season 4 mission.

The idea for the series comes from Benjamin Cavell. Cavell takes on the role of executive producer alongside Christopher Chulack (“Emergency Room”) or Ed Redlich (” Shameless “). Despite falling audience ratings, the “SEAL Team” series is very popular, especially in the stream.

Therefore, it was decided to introduce the fans to CBS with the new episodes in season 5 and then to lead them to the streaming service Paramount +. After 4 episodes, the military drama moves from the TV broadcaster to the Paramount streaming service.