The Witcher Season 2: Netflix Release Date? What Is Known? 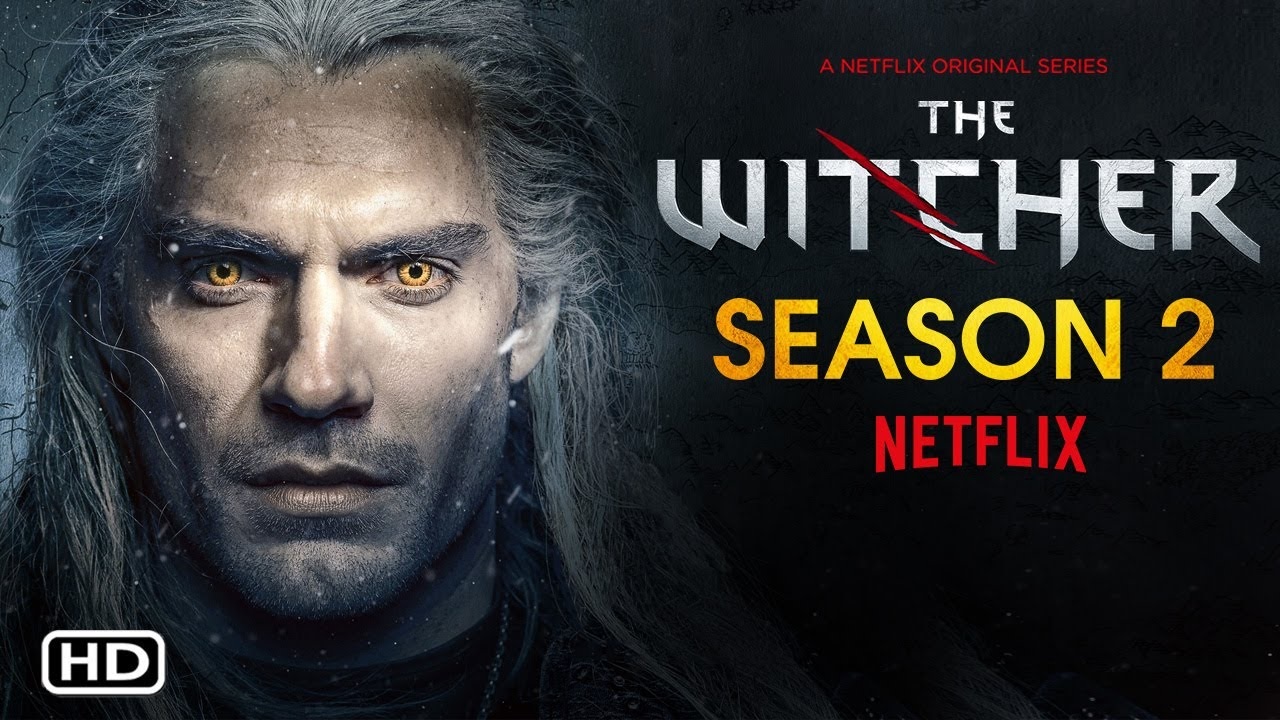 While waiting for the release of season 2 of The Witcher, the successful fantasy series, on Netflix, the platform has unveiled the first teaser.

The first episodes of The Witcher were particularly well-received when they aired on Netflix in winter 2019. A second season was ordered (filming ended in April 2022) and the episodes should be available in the platform catalog, before the end of this year.

Encouraged by the popular enthusiasm generated by season 1 and after having gone through many pitfalls during its difficult production, between the pandemic and a major injury suffered by its main actor, season 2 of The Witcher is fast approaching and more determined. than ever. Netflix will have waited only a week after its first teaser dedicated to Ciri before dropping a second dedicated to the long-awaited Geralt, played by Henry Cavill. But like the first video, you won’t have to blink your eyes:

What does destiny have in store for Geralt of Rivia in Season 2? Here's a clue. pic.twitter.com/u1uXAnzUfG

Just as cryptic as the first teaser, this one should nevertheless generate more attraction and excitement by the sole presence of the main star, while fans are probably already whitewashed by the next WitcherCon on July 9. , organized by Netflix and CD Projekt Red, studio developer of the legendary The Witcher 3: Wild Hunt (and also Cyberpunk 2077 but that’s another story). Event during which it is a safe bet that a real trailer in the due form will be broadcast … after a teaser dedicated to Yennefer next week? Case to follow.