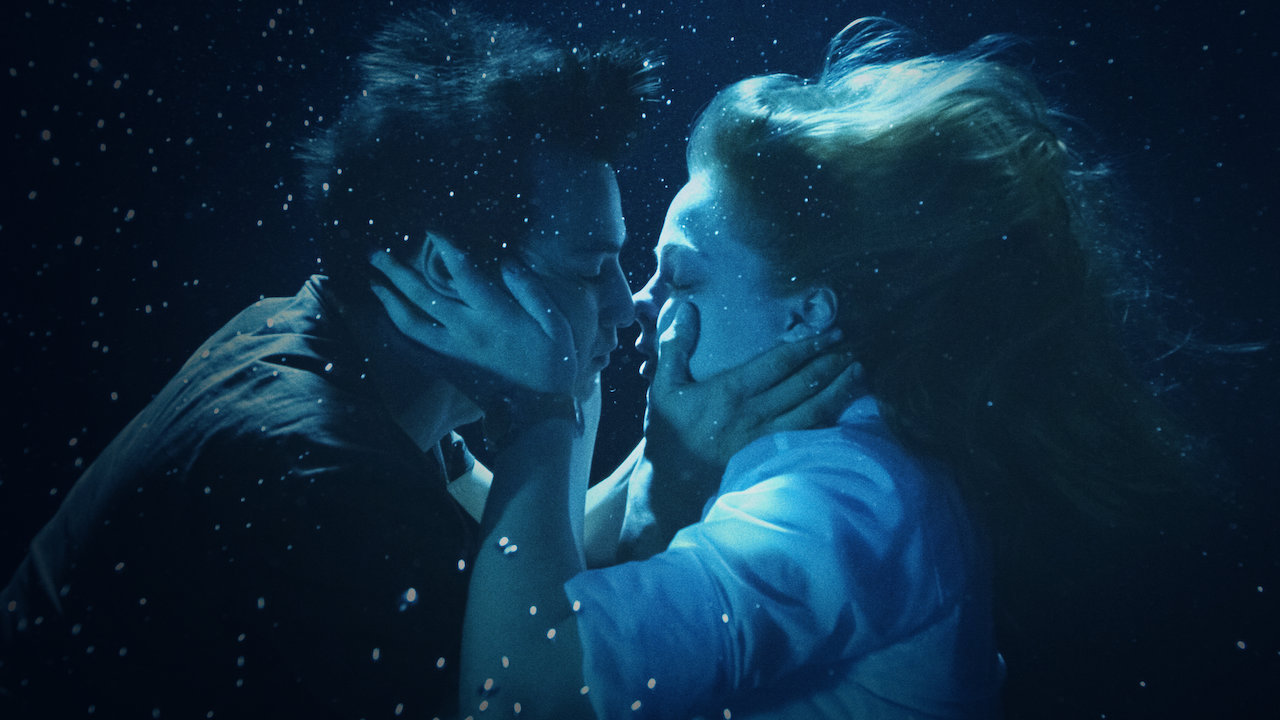 The second season “Love 101” doesn’t have a trailer yet, but it does have a fixed start date. Netflix has already revealed it in a very short announcement video.

As early as June 2020, the Turkish series “Love 101” was extended by another season, which was scheduled to appear in 2022 and is now doing so. As a small announcement teaser reveals, the start is on September 30, 2022, on Netflix. Unfortunately, the video really only reveals the date of the premiere of season 2 and nothing else. Still, it can’t be long before a trailer for the new episodes appears.

Second season despite the Turkish government

Netflix not only has light fare on the platform and is also not afraid to address taboo topics in its teenage series, such as “13 Reasons Why”. The provider has always withstood the criticism of this content. In the case of “Love 101,” there was already trouble with the government of Turkey before it was released. Mahir Unal, the AKP official, had complained in the media that Netflix was planning to include the story of a homosexual character named Osman in the Turkish series. This caused some uproar in the media. Netflix Turkey did not take a position on this. It is therefore unclear whether the series, which in its version does not contain a gay character on the streaming service, has submitted to censorship for a short time because it is not known.

The fact is that President Erdogan wants to shut down social media like Twitter and Facebook and also has a problem with Netflix, as can be seen from this statement: “Do you now understand why we are against social platforms like YouTube, Twitter, and Netflix? These platforms do not fit our nation ”

Fortunately, these difficulties did not lead Netflix to discontinue the format.