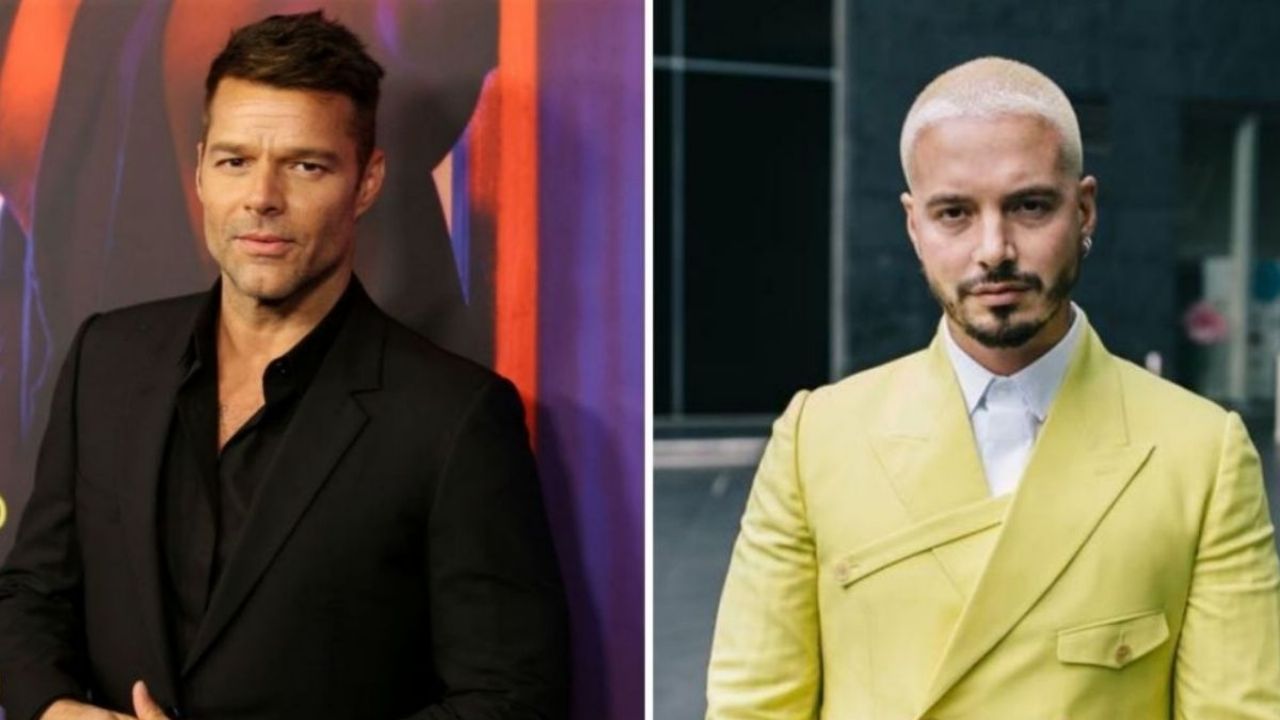 The Puerto Rican singer Ricky Martin turned on social networks this Friday by responding in a very funny way to the marriage proposal that J Balvin made in one of his posts.

On the occasion of Pride Day, Ricky Martin uploaded a series of photographs with her husband Jwan Yosef, showing the excellent moment he spends with his partner. However, the singer said that he received several homophobic comments and that many people stopped following him when they saw him happy with her husband.

Ricky Martin redoubled the bet and uploaded a series of photos sporting long nails and explained that he did it to help the thousands of people who suffer discrimination based on their sexual orientation.

After the publications of the Puerto Rican singer, many came out to defend him and the reggaeton singer J Balvin went further and made a curious proposal to the singer. “You are the most special man in the world, I would marry you !! I love you”, wrote J Balvin to everyone’s surprise.

The fans of the Puerto Rican singer highlighted the gesture of the Colombian singer and his support for Ricky Martin and the LGBT community.

However, the exchange fun did not stop there and Ricky Martin responded to the proposal of J Balvin in a very fun way. “And I love you more, brother! The good thing is that Jwan is not jealous,” joked the Puerto Rican singer.