Luis Miguel: Why Is He Hospitalized? 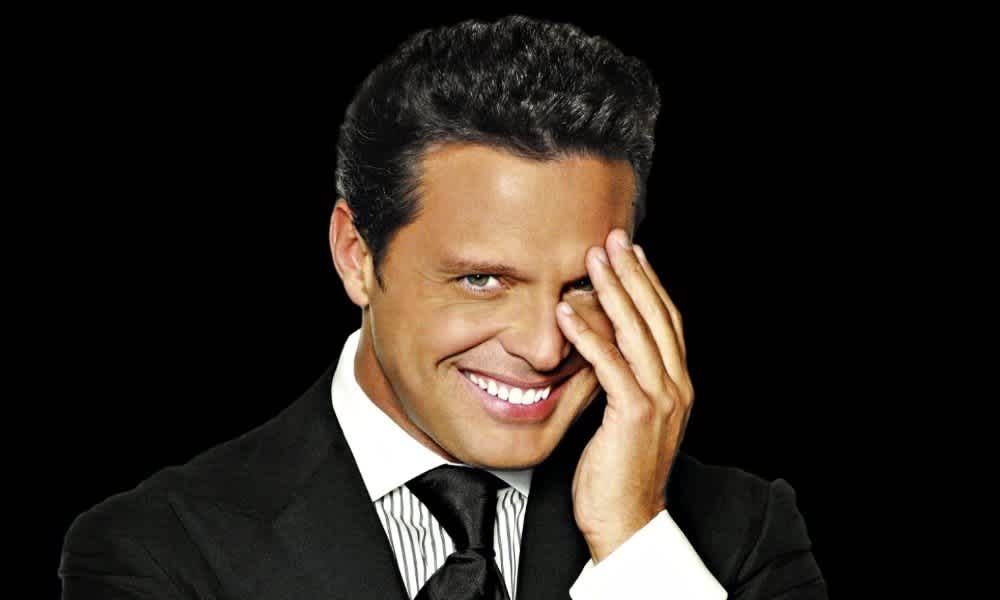 The singer suffered a severe fall in Los Angeles and had to be hospitalized because he suffered a broken shoulder.

In the last hours, it emerged that the Mexican singer Luis Miguel was hospitalized after suffering a severe fall. According to reports from his environment, El Sol suffered a fractured shoulder and is recovering favorably.

Luis Miguel is one of the most beloved singers in Mexico and his personal life has always been colored by numerous rumors about his love affairs and about various aspects of his life, despite the fact that the artist has always been very reserved regarding his life private.

Regarding the strong fall that the singer suffered, it was reported that Luis Miguel had to go to the Santa Monica hospital, in Los Angeles (California), to be treated for the fracture he suffered.

For now, no further details are known about the singer’s fall, but the unfortunate accident occurred on June 27. El Sol is currently on the mend at a luxurious Beverly Hills hotel.

In recent days, several rumors have emerged about the singer’s health, since people in his environment let it be known that he is afraid of the coronavirus, but does not want to be vaccinated against the disease.

it was said that the singer had an emotional crisis because the second season of ‘ Luis Miguel, the series ‘ did not have the same success as the first.