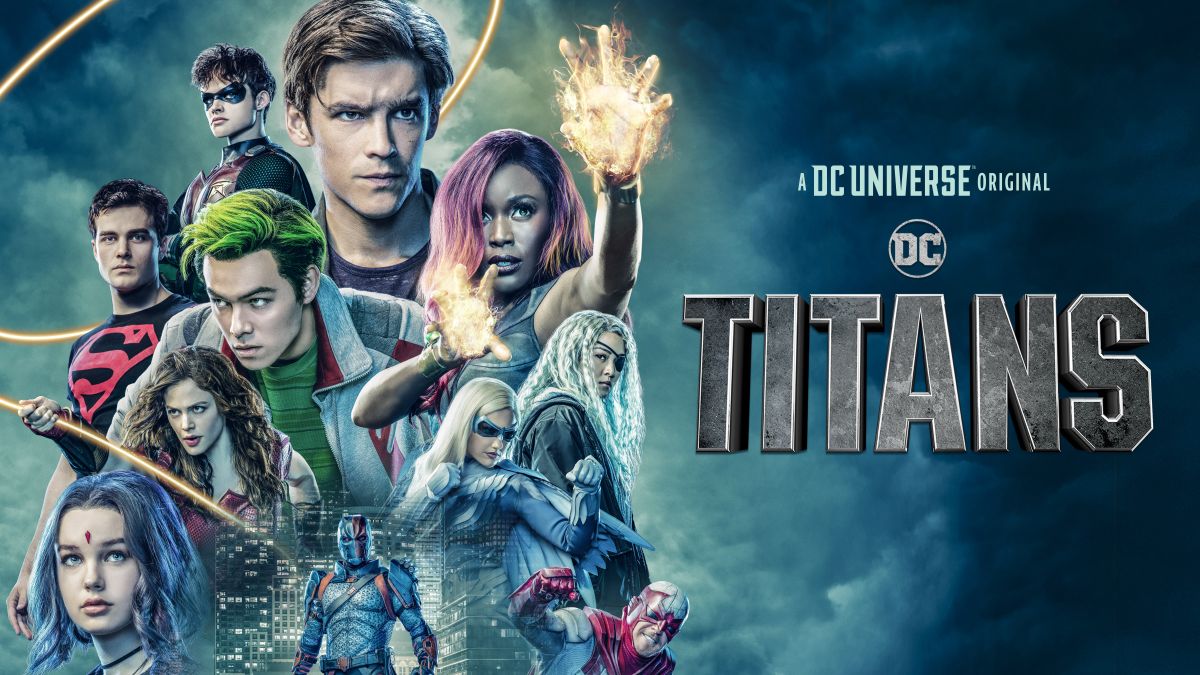 HBO Max released the first trailer for the third season of Titans, where Joker will make his appearance after his first look at season two of the series.

The series of superheroes are at their best, and while animated projects as Invincible lead the charts, series like Titans have announced their return to compete in streaming platforms.

Recently, the first teaser for the third season of this DC Comics series was released, which surprised fans by announcing the appearance of the anti-hero Red Hood, and apparently the arrival of the most iconic villain of all time: Joker.

The new season of the series will premiere through HBO Max and will tell us one of the most epic stories in Batman history, the death of one of the Robins at the hands of the Joker and his resurrection as a villain.

Titans announce the arrival of the Joker in its new season.

The Titans series tells us about the adventures of young heroes, mostly sidekicks of the members of the Justice League, being Robin, Batman’s assistant, the leader of the group, where they show us that young people can be very fierce.

As we mentioned in Joker had already appeared in a flashback in the illusions of Nightwing, the first Robin, being killed by Batman, and this in turn dying at the hands of Dick Grayson, which confirmed the existence of the villain in that universe.

However, now it was revealed that the Teen Titans could face Joker, the most feared villain in DC Comics, and one of the characters, Jason Todd, would die this season, to return from the dead as Red Hood, as shown.

Titans season 3, when does it premiere?

The new season of the series would arrive on August 12 through HBO Max, whose platform announced its arrival in Mexico with incredible promotions, so fans of the series are already eagerly awaiting it.

To Joker and Red Hood, the series could have the appearance of other famous characters belonging to the Batman universe, because over two seasons we have seen Deathstroke, Trigon, Lex Luthor, and even Bruce Wayne ( Batman ) himself.