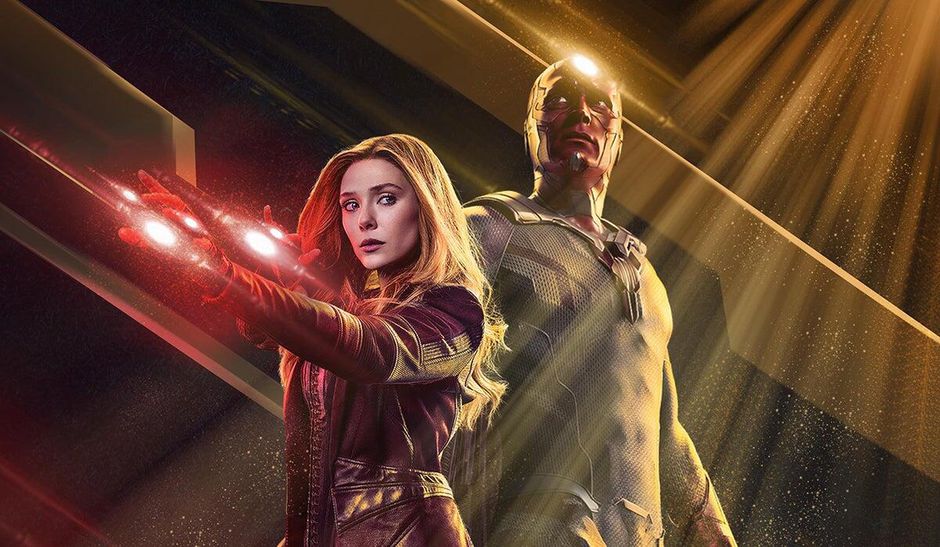 The colorful world of Marvel’s WandaVision came to end but not the fan’s will for season 2. While everyone has set their hearts on Wanda Vision’s second season, the answers from the cast and crew go a different way.

January 2022 arrived with a surprise for all the marvel fans as they got to see some innovation on Disney+. Yes, we are talking about Wanda Vision here. WandaVision, a new Disney+ miniseries, has wowed Marvel Cinematic Universe fans around the globe. The series casts Elizabeth Olsen (Wanda Maximoff), Paul Bettany (Vision), Kat Dennings(Darcy Lewis), Kathryn Hahn(Agnes), Randall Park(Jimmy Woo), and Teyonah Parris(Monica Rambeau). The story concluded on a beautiful note when Wanda restored Westview, New Jersey, to its primary state. WandaVision’s narrative wrapped up eight near-perfect episodes, with a final part that drives all aspects, including dramatic battles, teary goodbyes, and other long-overdue dreams. However, even the genuinely accomplished conclusion to the series left so many questions answered in the minds of people. It however gives a sense of incompletion to the people. There is a lot yet to unpack.

While the fans are waiting for season 2, it seems quite complicated to conclude now. Nothing is confirmed yet, but the appearance of Wanda Vision in Doctor stranged is straightly confirmed.

In an interview, when Elizabeth Olsen was asked about the Wanda Vision Season 2, she considered it a limited series but still conveyed some possibilities in the future.

However, Feige on the other hand affirmed the reappearance of Elizabeth Olsen (as Wanda Maximoff / Scarlet Witch) in Dr. Strange in the Multiverse of Madness.

Kevin Feige, the president of Marvel Studios, is unable to confirm or negate the occurrence of Wanda Vision’s another season. On February 24, Feige responded to the questions by Television Critics Association that some Marvel shows on Disney+ begin with the assured additional seasons, while others just like WandaVision, comes in a feature film category. However, the WandaVision will be succeeded by Doctor Strange in the Multiverse of Madness. Additionally, he stated some chances of the extension of the Wanda Vision series.

According to the sources, we’ll see more of Wanda’s journey in Doctor Strange in the Multiverse of Madness. Marvel chief also declared that the story will continue in “other places.”