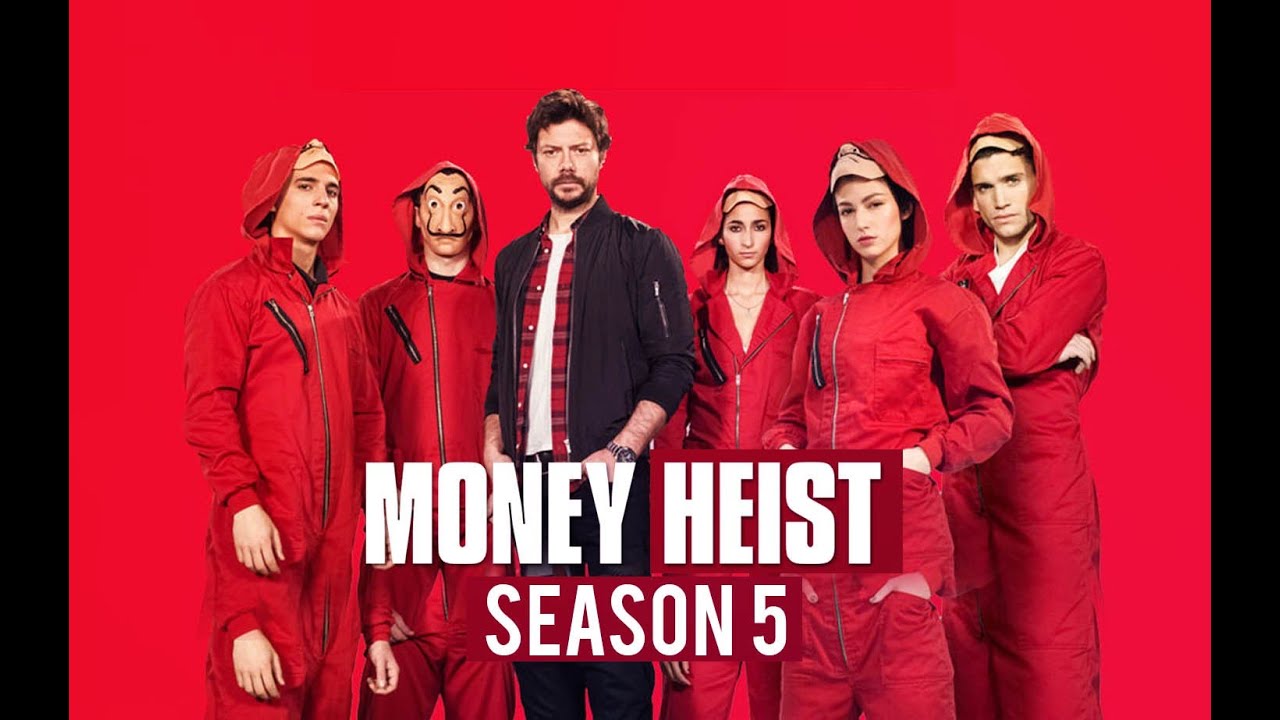 Money Heist’s finale just across the corner and as per Netflix the Season 5 of Money Heist will be released in two installments of five episodes each. The first installment will be released on September 3 and the second one on December 3. An amazing teaser has also been released along with it and the fans are really thrilled after seeing the teaser.
Here are the top five moments of the Money Heist Season 5 teaser that were released recently.

In the first shot of the teaser, we can see a foot crushing the Dali mask that is usually worn by the gang to hide their identity.  The boot is that of the army who has been trusted with the job of capturing the robbers. And the presence of the army means that things have advanced much towards a war.

We can see Lisbon shedding tears, and this has become one of the most emotional moments for the fans. The photo is now surfacing on all the major social media channels and the photo really showcases the pain of a cop who sacrificed a good portion of life to her love and family.

3) The Professor is helpless

If you have a close look at a blink-and-you-miss shot of hands that is tied to the chair, you will understand that The Professor is held hostage by Alicia Sierra after being overpowered. Now it remains to see how the gang function inside the Royal MInt, after its mastermind is helpless due to being tied up.

The background score for the teaser is “In The End” and this track has heightened the overall excitement. It seems that this time, an English song has been chosen due to its rising global popularity.

In the teaser, we can see the entire gang getting united, and is considered the most striking moment of the clip. And the fans keep on guessing who will survive the fight.