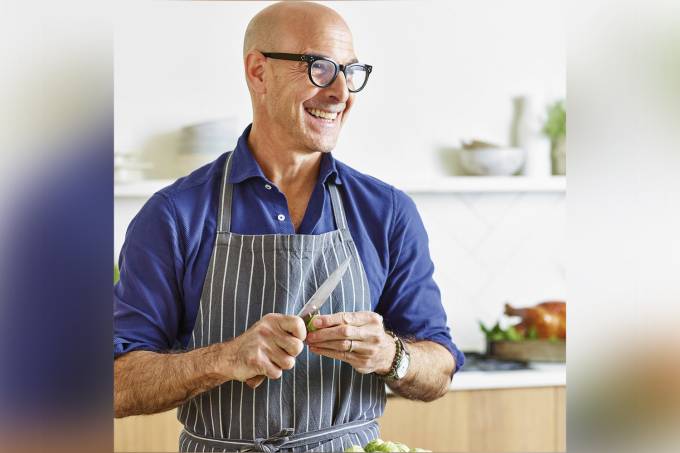 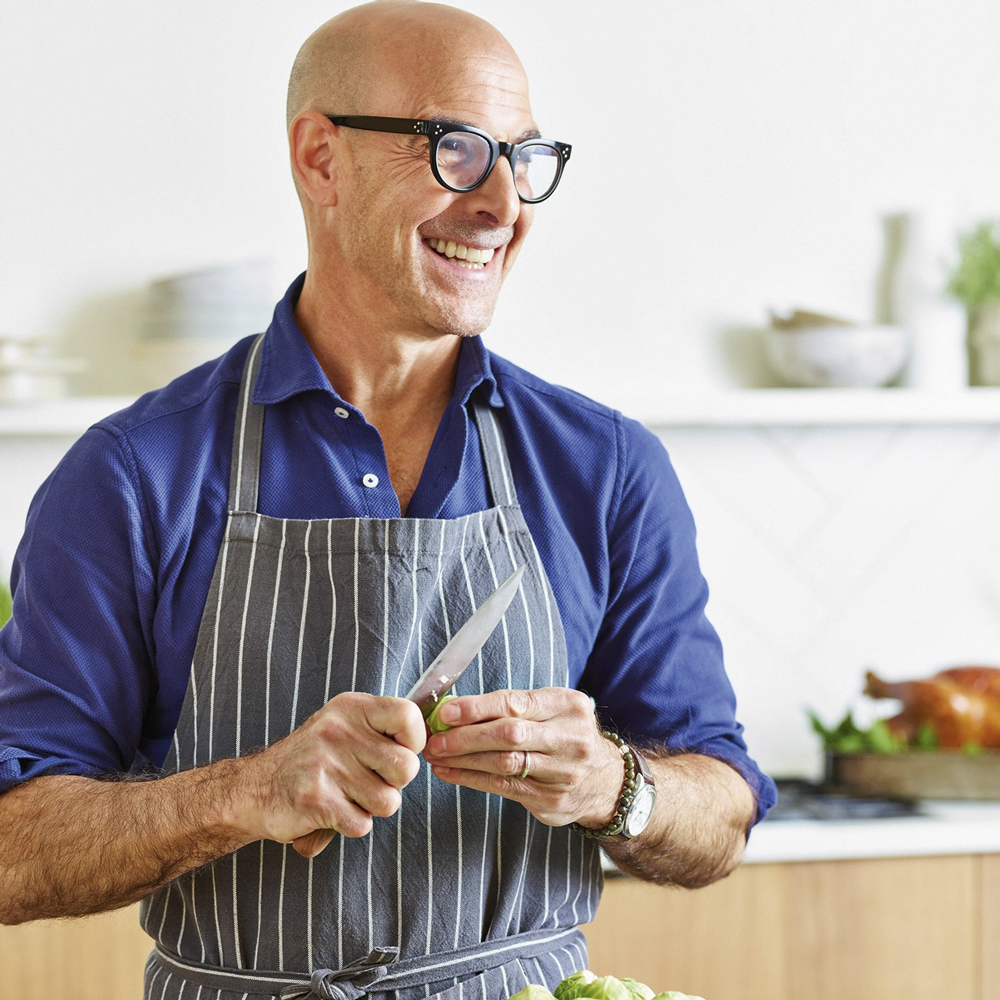 BETWEEN PANS – Tucci: Adventures include eating grub with Meryl Streep – Myles New/. Stanley Tucci hates Los Angeles. The aversion to the vaunted mecca of cinema is revealed in Flavor, a book in which the star of hits such as The Devil Wears Prada uses cooking as the thread of his memories. Upon landing in town, Tucci is not thrilled with the prospect of working in Hollywood. His first impulse is to go from the airport to a restaurant where he devours spaghetti alla bottarga, a southern Italian dish made with fish eggs. The option says a lot about his life: Tucci has been distancing himself from the movies to devote himself to his passion for food. And he does it with such overflowing pleasure that it’s impossible not to get infected.
Flavor: My Life Through Food
In fact, his connection with gastronomy precedes and fuels his rise in cinema. Born into a Calabrian immigrant clan established in the state of New York, Tucci grew up absorbing the lessons of his Italian mother, an accomplished cook. Later, in the 90s, he would break the bubble of independent productions to establish himself as an actor and screenwriter thanks to a very personal film, The Big Night, about two brothers who struggle to keep their restaurant. The food led him to strengthen ties with the land of his ancestors – in a gastronomic series launched in 2021, he travels around Italy looking for recipes.

FLAVOR, from Stanley Tucci (translated by Adalgisa Campos da Silva; Intrinsic; 322 pages; 69.90 reais and 46.90 in e-book) – ./. Continues after the publicity With well-spiced verve, Tucci makes his memories a delicious dish. The section where he compares the meals available on sets in different countries is instructive. Tucci laments the pasteurized quality of service at American productions and is surprised by the exotic items served in Iceland. In another passage, he remembers when he traveled to France with Meryl Streep to make the feature Julie & Julia (2009) — in which he played the husband of TV gastronomy pioneer Julia Child, played by Streep. In Normandy, he and the actress took a chance on a delicacy that turned out to be wild slop: pork belly sausage.
The Tucci Cookbook: Family, Friends and Food
In the happy pace of the book, Tucci can sound restrained as he talks about the death of his first wife, Kate, in 2009, a victim of breast cancer at the age of 47. But the final chapter reserves a punch in the stomach of the diners: the actor reveals the drama of discovering himself a cancer of the salivary gland. The painful treatment rendered this lover of wine and food suddenly without appetite. Fortunately, the battle was successful, and radiotherapy even had a positive effect: Tucci no longer suffered from lactose intolerance and gluten problems. The gourmet star is hungry to live. Published in VEJA, April 20, 2022, issue nº 2785 *Editora Abril has a partnership with Amazon, in which it receives a percentage of sales made through its websites. This does not change, in any way, the assessment carried out by VEJA on the products or services in question, which prices and stock refer to the moment of publication of this content. Continues after advertising