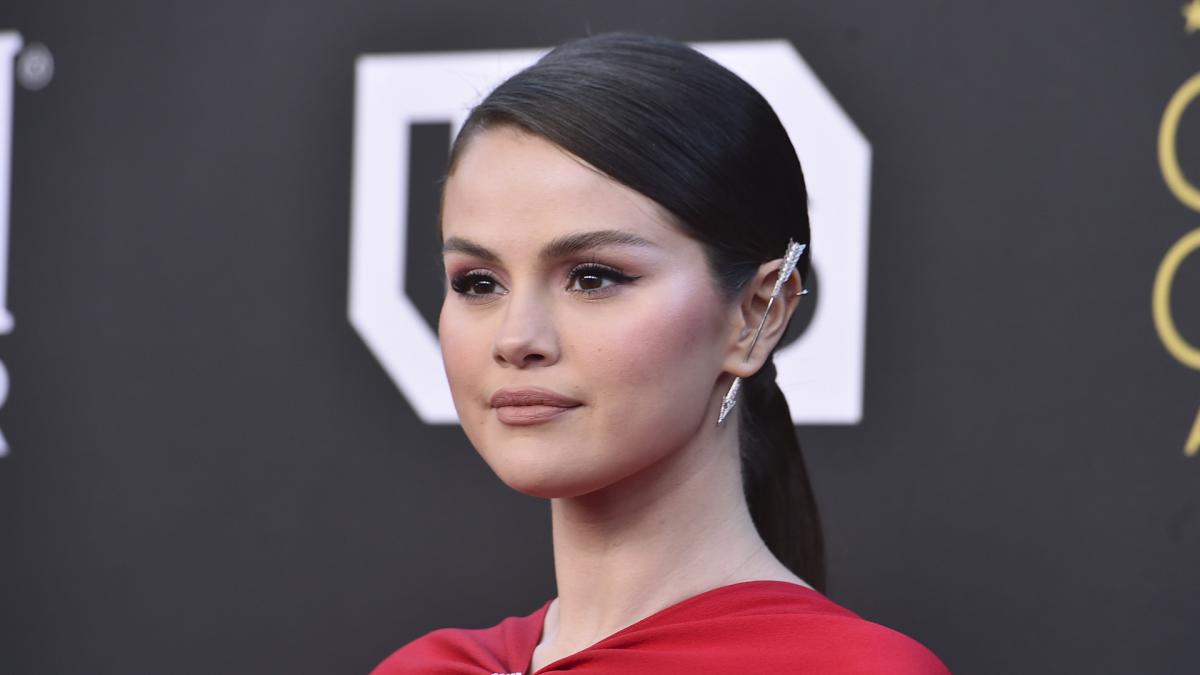 Selena Gomezin addition to being a singer, actress and businesswoman, has added the title of tiktoker to her name, after accumulating more than 40 million followers sharing fun videos about her life and makeup brand. On the occasion of the premiere of a new line of products from Rare Beauty, the former Disney star has been sharing her makeup routines to inspire her followers. However, in the last recording of her showing how she put on makeup, her grandmother interrupts her by shouting a question that Gómez undoubtedly cannot answer in front of the camera. While you can see how the artist finishes fixing her lips, you can hear from afar: “What happened in the end with that boy?”. Before her nerves, she responds running: “I’ll tell you in a moment.” Selena tries to follow the video normally, but finally breaks out laughing. A lovely moment that she already has more than ten million reproductions and that has left many questions. Although it is no secret that the interpreter thinks that her love life is a disaster, as she had commented on her own tiktoks, no known formal relationship since he broke his relationship with Abel Tesfaye, the lead singer of The Weeknd, in 2017, after spending years with Justin Bieber. Without a doubt, the singer has shared this mistake with her grandmother because she shows that, if she started a new relationship, she also recently ended it. Surely that’s why Selena has been joking in recent months about her desire to find “a good boyfriend.”