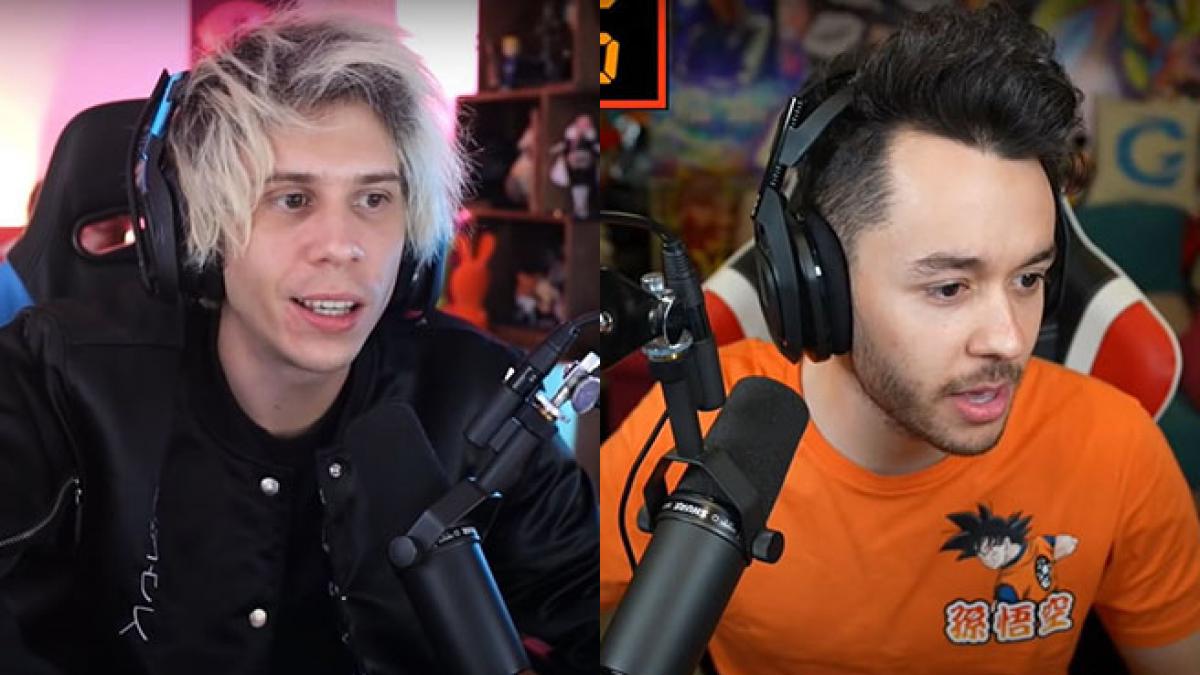 Rubius organized last Thursday a red carpet full of nostalgia and memories in honor of his ten-year career on YouTube for the premiere of Rubius X, his documentary with Amazon Prime Video. Many of his friends with whom he began working on the platform They came to support the streamer and enjoy the feature film for the first time. However, although there were many familiar faces, there are those who were surprised not to have been invited. It is the case of The Grefgwho was live on his Twitch channel at the time of the red carpet and commented live on his surprise at not having been invited. Despite confirming that he would not have gone because he has to be at home “training and doing direct” , sent him a very direct message: “No one has invited me. Rubius, I invited you to the ESLAND”, he reproached him, also complaining that he reacted directly to the trailer. “You seem to forget things. Enjoy the documentary, I’ll see it later”, concluded the speech that has given a lot to talk about since then and that El Rubius wanted to respond to clarify the ‘fight’.“I’m sure I forgot to invite a lot of people“, He assured on his channel: “The invitation is carried out by the agency, I invited my moderators, my closest people. I forgot to invite people, but it’s nothing personal.” And he added that “some kind of people” are embarrassed to invite. “I also didn’t want to invite people who I knew weren’t going to be able to come”He also mentioned Vegeta, who was also not present.