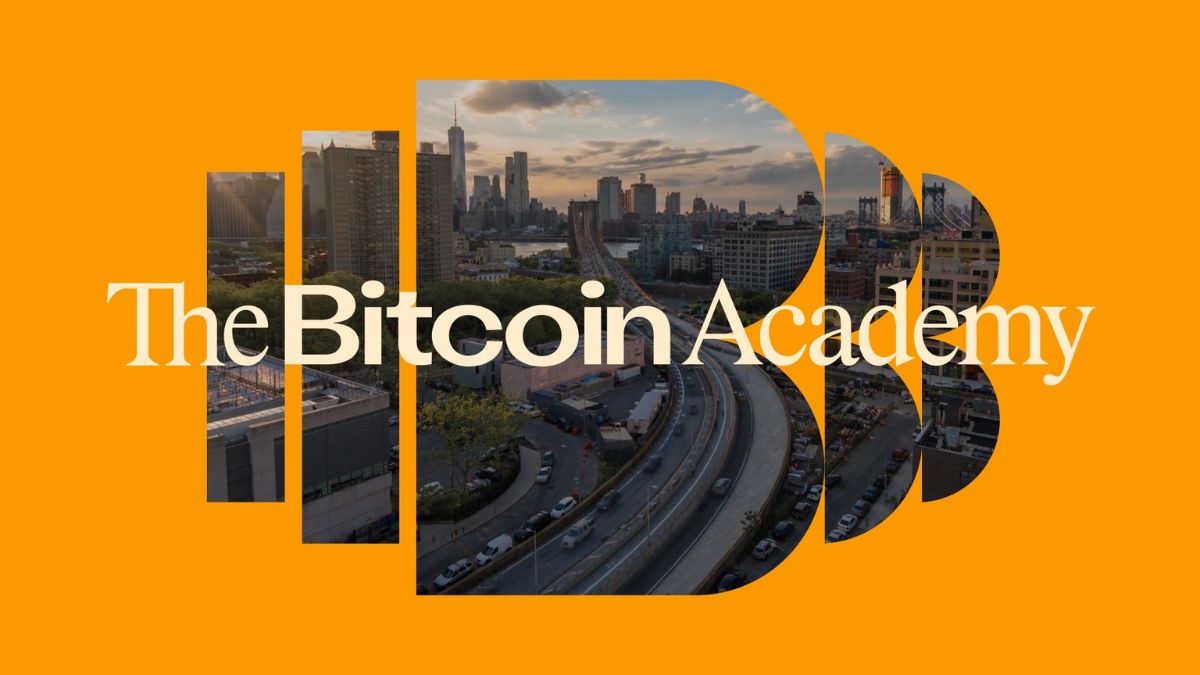 The founder of Twitter, jack dorseyand the American rapper Jay Z are funding a Bitcoin educational program called Bitcoin Academy this Thursday (9). The show will target residents of the Marcy Houses in Brooklyn, where Jay-Z grew up. Although Bitcoin has no barriers, the website cites that lack of financial education remains a major hurdle. Therefore, its goal is quite simple and, at the same time, very important: to transmit knowledge.

“Jay-Z and I are funding The Bitcoin Academy, a program for residents of the Marcy Houses in Brooklyn, New York, where Jay grew up.”.

Also, this isn’t the first time Jack and Jay-Z have teamed up for Bitcoin. In early 2021, they planned to make Bitcoin the currency of the Internet, focusing on India and countries in Africa.

Slowly, Bitcoin is becoming part of our lives, mentioned in news, movies and nominated by great economists. However, to have more impact, people need to understand its purposes and benefits. To that end, Twitter founder Jack Dorsey and American rapper Jay-Z are funding The Bitcoin Academy. Initially, the program will only work with residents of Marcy, a Brooklyn housing complex where Jay-Z grew up.

“This program aims to provide education, empower the community with knowledge, and remove some of the barriers so residents can learn more about Bitcoin specifically and finance in general.”

However, the idea is to expand to other places soon. Furthermore, the idea may be replicated around the world by other Bitcoin advocates. Classes can be attended both in person and online and, most importantly, they are free. That is, their goal is not to make money like some course vendors.

Jack Dorsey has become an important voice for Bitcoin

After leaving the position of CEO of Twitter, in November of last year, Jack Dorsey went on to dedicate himself fully to Bitcoin via Block, formerly Square. In addition to the program mentioned above, Dorsey also focuses on Bitcoin as a whole. In addition to Bitcoin mining machines, with orders for the new Intel ASICs, the billionaire also has other projects, such as Cash App, which allows you to send BTC. Therefore, his participation is vital for the recognition of Bitcoin as the most important asset today. Also, it is worth noting that Dorsey is a Bitcoin maximalist and wastes no time on shitcoins.