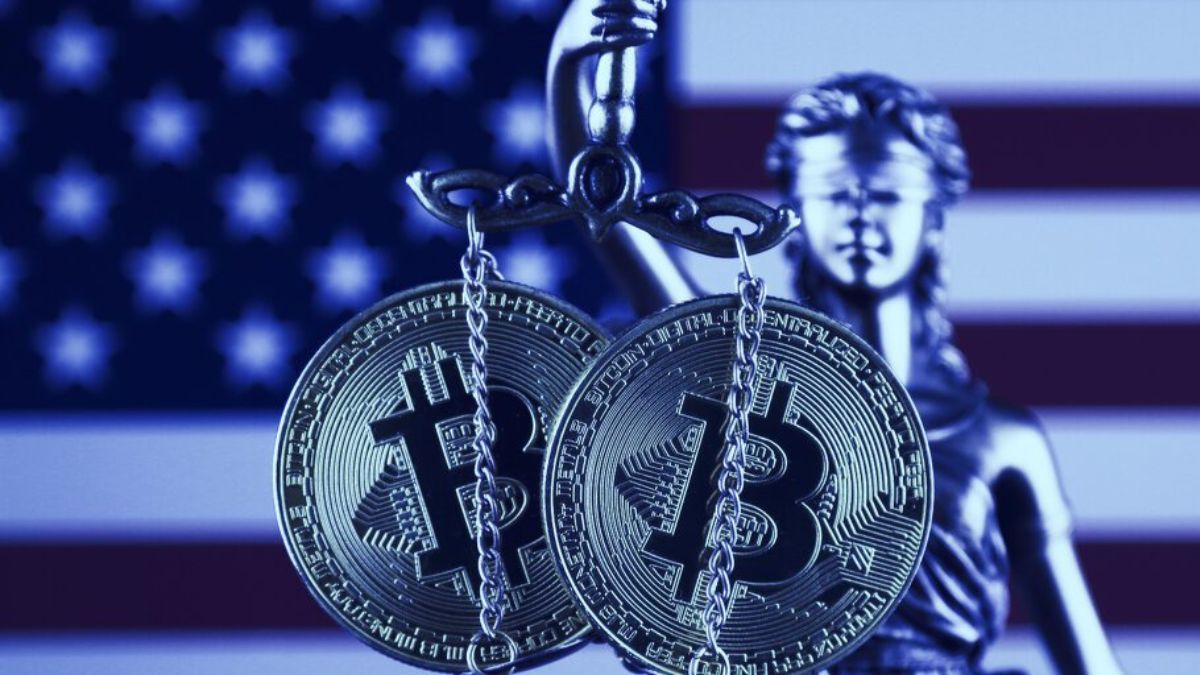 This June 7 was presented in the United States the so long-awaited cryptocurrency regulation law announced in December last year; this marks a bipartisan milestone in what will be the first step toward passage by Congress in 2023. Stay until the end and find out everything you need to know about this law that promotes a solid legal framework and brings clarity to the growing industries of cryptocurrencies and blockchain in the United States.

What is this cryptocurrency regulation bill about?

This bill seeks to address the regulation of digital assets and has been raised by Kirsten Gillibrand, Democrat from New York, and Cynthia Lummis, Republican from Wyoming, both of whom share a friendly point of view towards cryptocurrencies and the use of blockchain today. And it comes as a bill that outlines definitions related to cryptocurrency trading, introduces tax exemptions, and creates a detailed regulatory framework for digital assets.

“It is critical that the United States play a leadership role in developing policies to regulate new financial products, while also fostering innovation and protecting consumers.”Kirsten Gillibrand

What are the highlights of the bill?

The bill is quite extensive, below we will be detailing onlySome of the most important points that appear there to provide a broad point of view without the need to read the document in its entirety.

Supervision under the CFTC.

It seeks to create clear definitions of what digital assets are and their characteristics, mainly because according to the senators, cryptocurrencies are more like commodities than securities according to them because the assets of each project are under the absolute responsibility of the entity that issues them. This establishes that the supervision of the crypto market passes into the hands of the CFTC (The United States Commodity Futures Trading Commission) and it is very positive for the crypto industry as it takes some regulatory pressure off.

Another important aspect describes the requirements for payment stablecoins and the regulation for companies that issue such stablecoins. The goal of this is allow banks and credit unions to use this methodology to enter the crypto world with the issuance of stablecoins and streamline payment methods or credits. Treasury Secretary Janet L. Yellen underscored the need for legislation governing stablecoins shortly after the Terra USD crash and precisely because of this event, Kirsten Gillibrand is proposing that such companies must maintain liquid reserves to support the value of assets and bring stability to the 1-1 cryptocurrency. This is supported by the transparency of data in which users can be updated in each movement of the company.

The Lummis-Gillibrand bill would tweak the tax code greatly to ensure greater leniency for digital assets and allow a tax exemption for winnings of up to $200 in cryptocurrencies orused to purchase goods or services. Nor will Bitcoin miners have to pay taxes unless they decide to change their cryptocurrencies to fiat money.

Important topics were also touched upon, such as the possible opportunities and risks associated with the Retirement in Digital Assets for Americans and reporting on energy consumption in the digital asset industry. As well as various organizations to correctly regulate advances in the industry and allow open collaboration between state or federal regulators with crypto companies and promote the growth of all kinds of projects related to blockchain and cryptocurrencies.

“We hope this bill will be the starting point for debate next year, regardless of which party controls the House or Senate.”.Jaret Seiberg, analyst at Cowen Washington Research Group

The chances of this cryptocurrency regulation law being approved are really slim in this first attempt, but it represents an important starting point that marks a before and after in the development of legal frameworks so that cryptocurrencies can continue with their process of expansion in the United States and around the world. The Chamber of Digital Commerce called the bill a “fundamental and comprehensive beginning to establish a national regulatory framework for digital assets.”