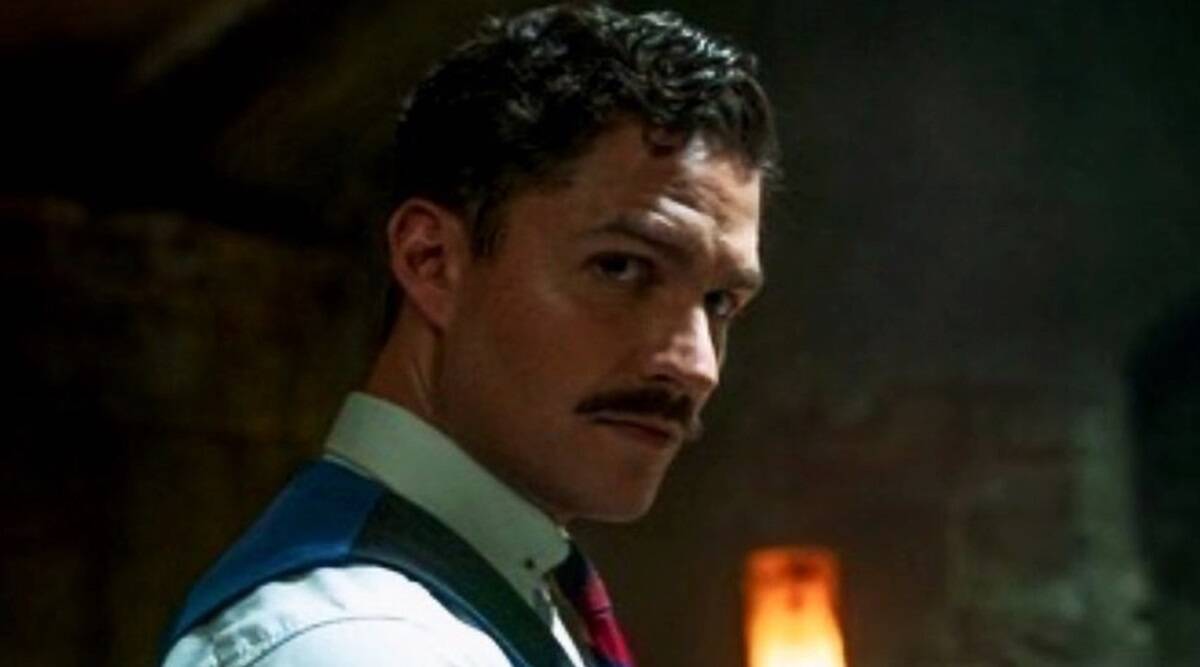 In recent years, ” Fleabag ” became one of the best comedies on television. Not only the endless prizes they gave him were proof of this, but the audience also knew how to celebrate and recommend this fiction. Now one of its stars will share work with another comedy reference.

Among the protagonists of the series headed by Phoebe Waller-Bridge was Ben Aldridge, who was confirmed to share the set of a new film with Jim Parsons. The actor became known worldwide thanks to his work on “The Big Bang Theory”, where he played Sheldon Cooper.

“Spoiler Alert” will be developed by Focus Features and will be the adaptation of the homonymous memoirs by Michael Ausiello. This is the president of TVLine, who published this work in 2017 with the subtitle “The Hero Dies”. The “ Fleabag ” actor will play Kit.

According to Deadline, Ausiello’s memoirs center on the 11 months Kit (Aldridge) lived between being diagnosed with terminal cancer and finally dying. In addition, the film will focus on the 14-year romance lived by the people who will be embodied by Parsons and the star of ” Fleabag .”

One of the most important points of ” Fleabag ” had to do with the way in which the protagonist connected with the camera. As explained by Tony Miller, director of photography for the series, the idea was raised by Waller-Bridge in the first meeting they had. “You end up working as an accomplice with the camera, which is like a conduit to the soul of the audience,”.