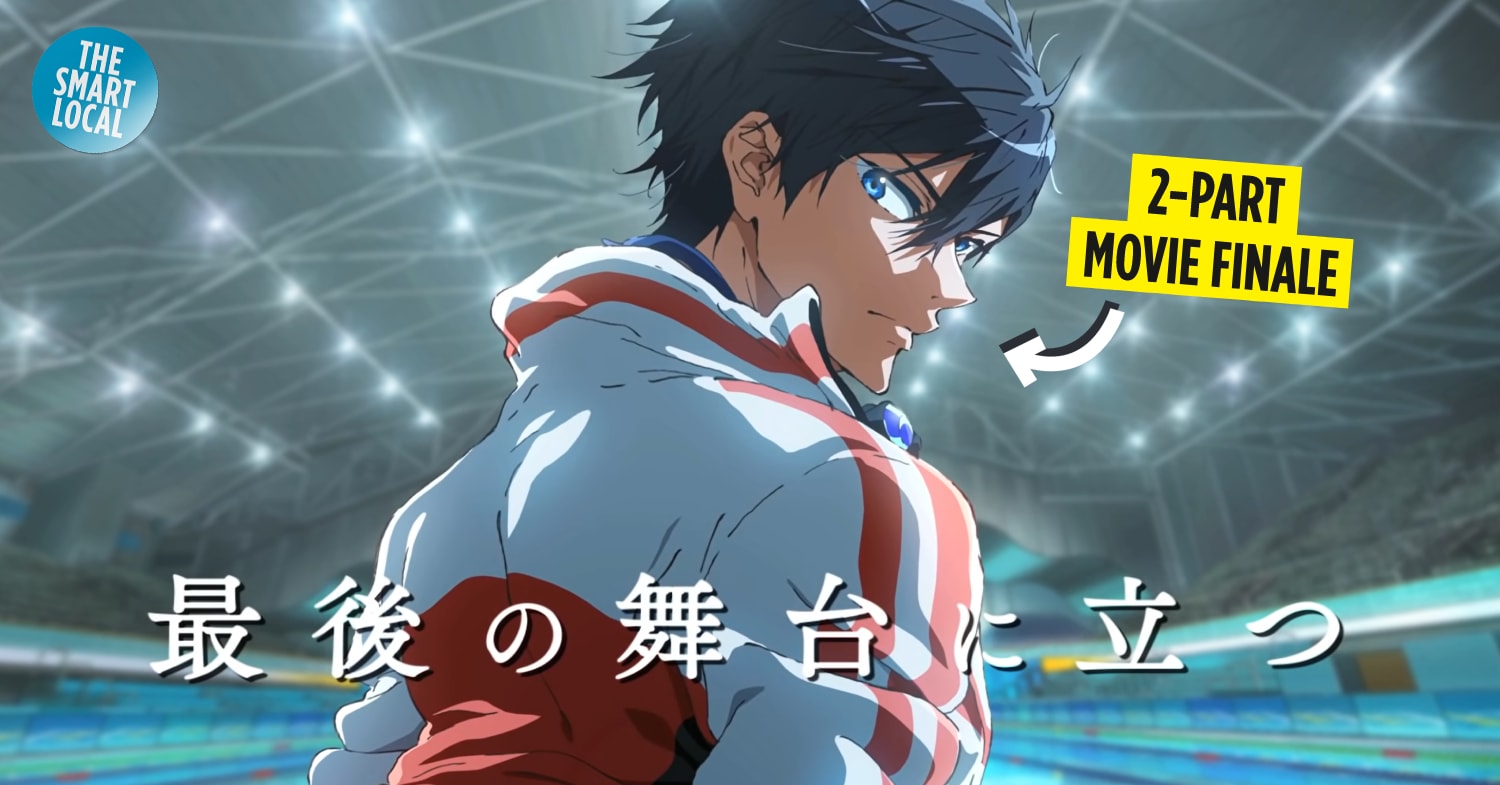 The official Twitter account of the swimming anime is Free! Posted a surprise announcement on July 26, 2022, debuting a new trailer for the movie Free! The Final Stroke. Here you could see the characters heading to the Sydney arch.

The Final Stroke is a two-part film, which is also considered a sequel to the third anime season titled Free! Dive to the Future was released in 2013. The animation studio, Kyoto Animation, rescheduled its release date due to the COVID-19 pandemic and the KyoAni fire attack in July 2019.

WTTSPOD shares with you that the new trailer is available on the Kyoto Animation YouTube channel. The trailer was released at 5 AM EST on July 26 and ran for 30 seconds. Here you could see the characters preparing for the most important swimming competition of all.

This trailer seems to be a remake of the opening in Free! Dive to the Future. Here the film confirmed OLDCODEX for the theme of their first film with their single “Heading to Over.” The new Free! The anime also released a new poster with the main characters Ikuya Kirishima, Haruka Nanase, and Rin Matauoka in the center.

The visual showed a new antagonist, along with the supporting characters from its first 3 seasons. The excitement for more swimming anime was noted on social networks and the great response from fans on the official Free! on Twitter.

When is Free! The Final Stroke?

It was delayed from its initial release in mid-2020 due to the arson attack on Kyoto Animation’s Studio 1 on July 18, 2019. 36 studio employees were killed in the attack, including one of the directors of Free!, Yasuhiro Takemoto.