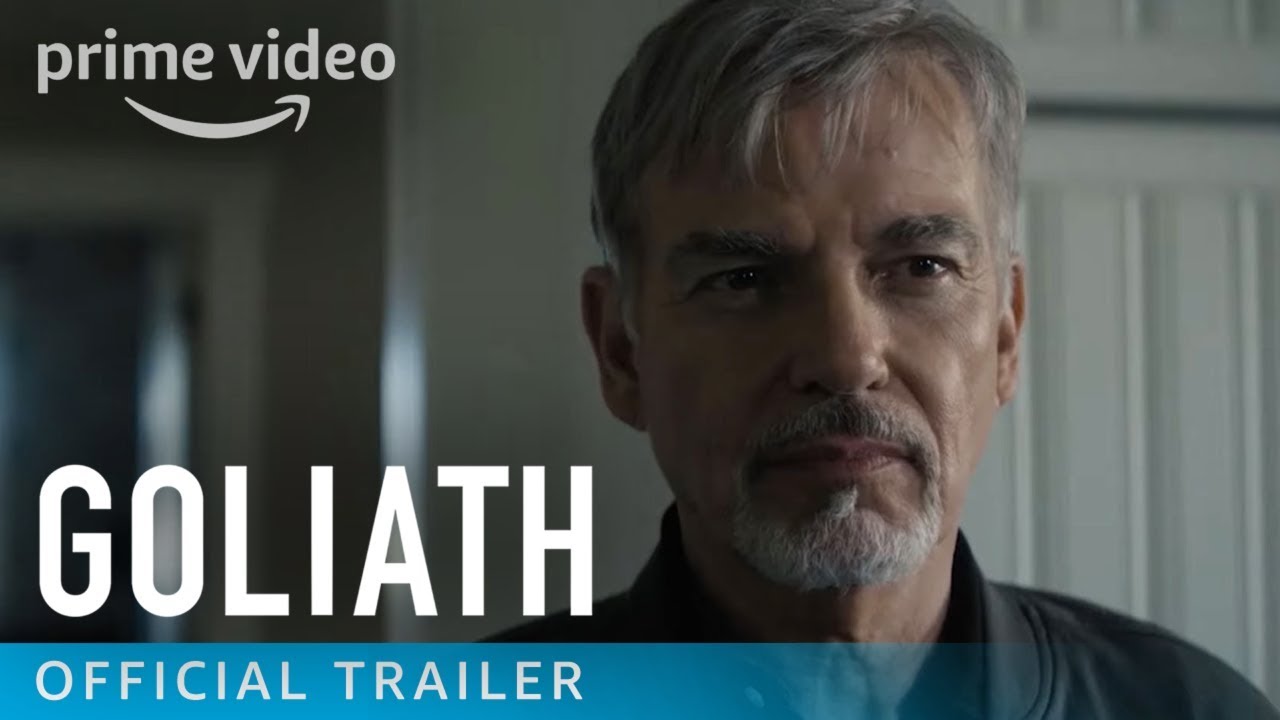 “Goliath” Season 4 will finally start in September 2021. In the Amazon series, Billy (Billy Bob Thornton) and Patty face one last, all-demanding case. We have all the information.

In season 4 of the popular lawyer series Goliath, the multi-award-winning actor Billy Bob Thornton slips into the role of hacked attorney Billy McBride one last time. This time he has to expose a global crisis. You can find out everything about the final season of the Amazon Prime Video series with us.

Season 3 was released in autumn 2019. Fans of the drama series had to wait a long time before they can finally see the final episodes of “Goliath”. Amazon Prime Video will make the legal drama available on-demand worldwide from September 24, 2021.

Even if the start of the final episodes is just around the corner, there is no trailer yet. If there are moving pictures for “Goliath” Season 4, you can find them here.

Billy is plagued by chronic pain. Patty, on the other hand, cannot shake the feeling that she is only being used. Your loyalty will be put to the test, your partnership is on the edge of a knife. In a world where anything can be bought with money, even justice, they must risk everything to do what is right.

Goliath Season 4 Cast: These actors are in.

Amazon has announced that there will be three new roles that will play an important role in season four. The role of Dyland Zax will be played by Haley Joel Osment (“The Boys”), Jena Malone (“Too Old To Die Young”) will be seen as a member of a law firm and “Billions” actress Clara Wong will play a chemist at Zax -Family.

Also confirmed are JK Simmons (“Veronica Mars”) as the head of the family, George Zax, and Bruce Dern (“Big Love”) as his brother Frank. So the Zax clan will play a big role in the new episodes.