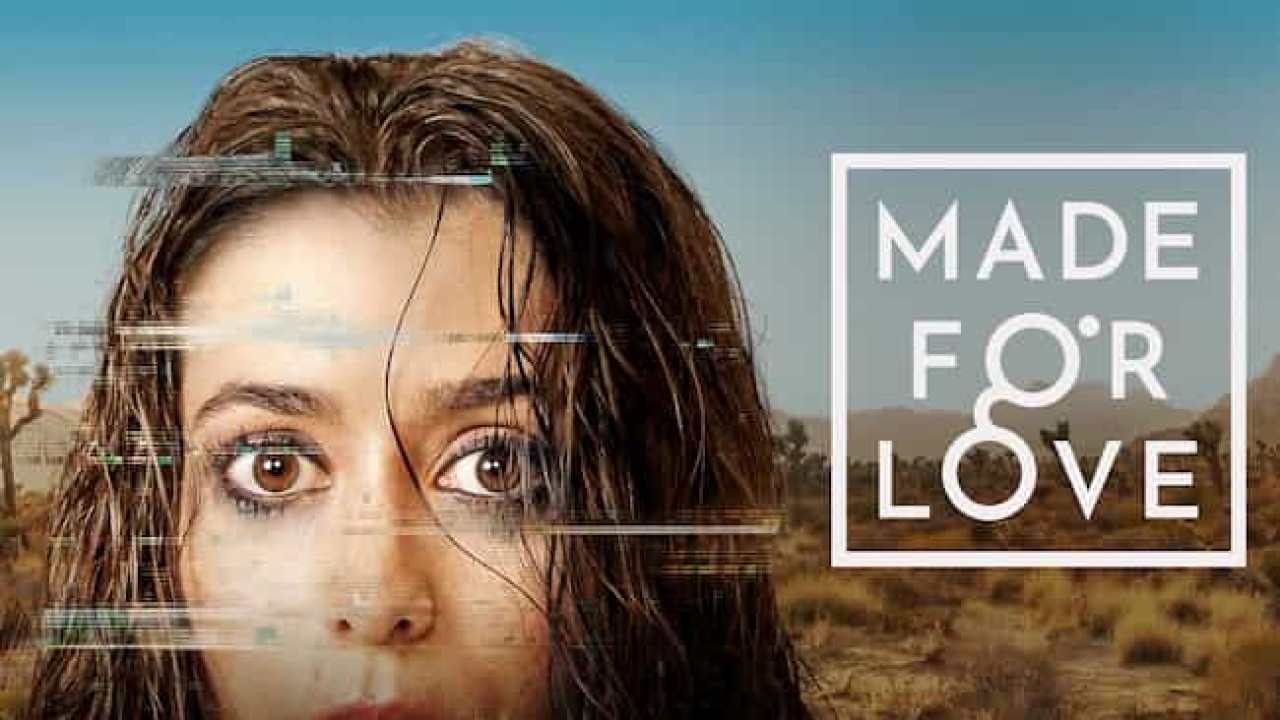 The drama series “Made For Love” returns to US streaming service HBO Max with Season 2. The series makers confirmed that. What is known about the start, plot, trailer, and cast of the new episodes can be found below?

Made For Love: Release Date

There is no official release date for the new episodes yet. After all, it is not even known when the shooting will start. Therefore, we cannot expect the new episodes until mid-2022 at the earliest.

“Made For Love is funny, dark and absolutely unique,” says Suzanna Makkos of HBO Max, as reported by TheWrap magazine. “We’re thrilled to be working with this dream team of talented producers, an incredible cast and CGI dolphins again to tell the next chapter in this exciting story.”

Made For Love: Plot

In Season 2, we’ll see what’s going on for Hazel now that she’s back at the Hub and whether this decision can save the life of her father, who has pancreatic cancer.

It also needs to be explained if Byron is really Greg Benson or if this is just another lie he told Hazel. Last but not least, we will see what happens to Herringbone and Fiffany, who are trapped in the dreaded willow cube.

Made For Love: Trailer

Since filming has not yet started, there cannot be a trailer yet. As soon as one is available, you will find it here.

Made For Love: Cast

In season 2 we will almost certainly see Cristin Milioti (” How I Met Your Mother “) as Hazel Green-Gogol and Billy Magnussen (” American Crime Story “) as Byron Gogol again. Dan Bakkedahl (” The Goldbergs “) as Herringbone, Noma Dumezweni (” The Undoing “) as Fiffany, Ray Romano (” Vinyl “, ” Parenthood “) as Herbert Green and Augusto Aguilera (” Grey’s Anatomy “) as Liver should back be there.

Caleb Foote, who played a supporting role as Bennett Hobbes last season, will be part of the cast in season 2. Hobbes is Byron Gogol’s assistant.