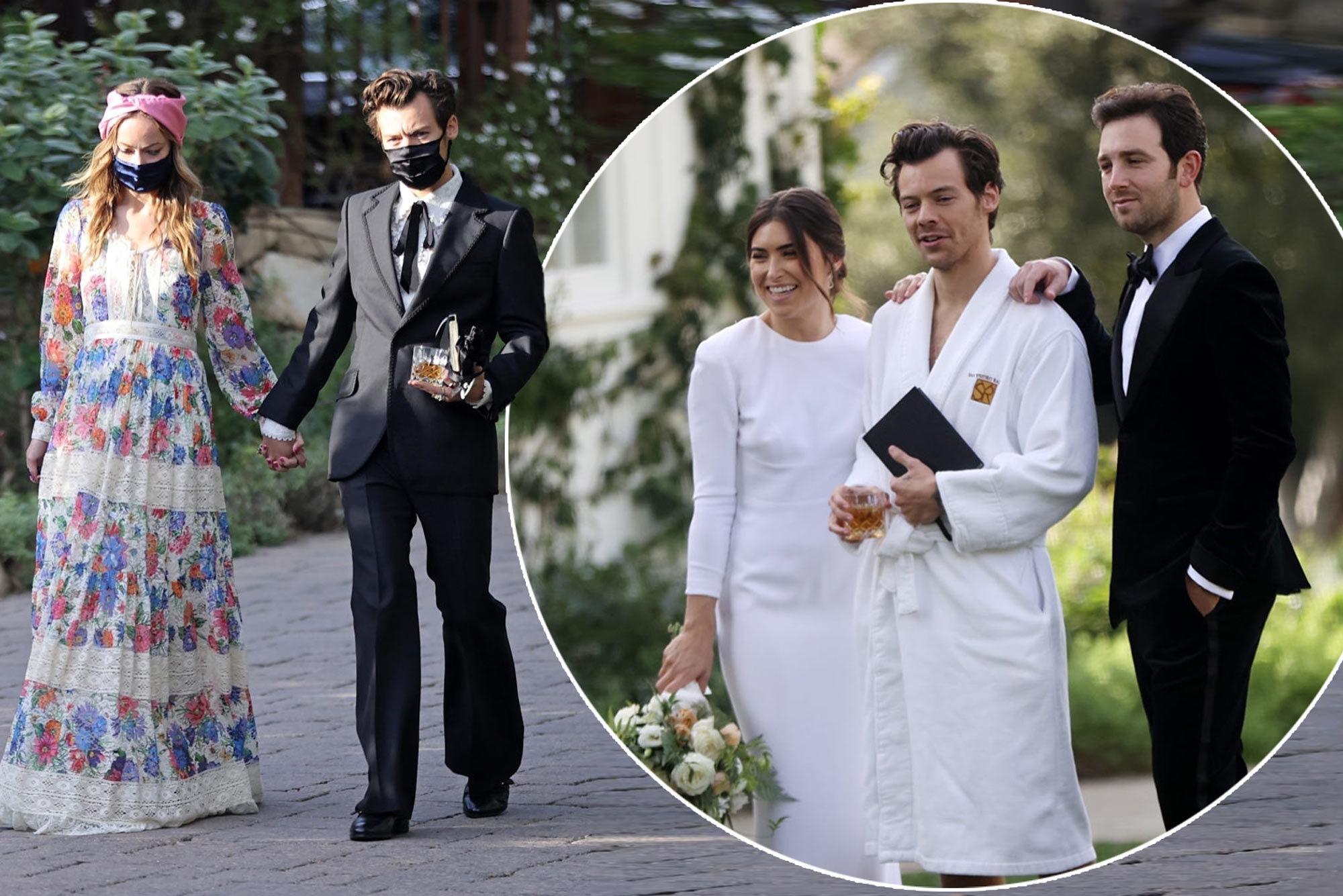 Rumours have been going around since the beginning of the year that Harry Styles and Olivia Wilde are a couple. So we can now see these rumours pretty much proven! Just recently, Styles was caught red-handed by fans: he was spotted on a yacht with Olivia Wilde in Italy. And for the fans who just want to convince themselves that this is definitely just a phase for the singer and actor and that he will soon be back on the market, we have even “worse” news. It’s pretty serious between the two of them, as an insider source has revealed! At least one person (apart from the fans) should go against the grain.

Engagement is in the room

There is a celebrity rumour account on Instagram that recently spread pretty hot news about the two lovebirds! A fan asked their account a question about the two of them – and the answer made the internet go wild! “Harry & Olivia are very serious about each other. I don’t know about getting engaged yet, but the two are so serious that it definitely could be a possibility. It is said that the two have already talked about it.” Violent! As far as we know, the two have been together for seven months and are already talking about an engagement? But hey: If it fits, then it just fits! For our part, we are very happy for both of them. However, we know of one person who definitely doesn’t!

The ex still has to nibble

It wouldn’t be Wilde’s first engagement: Jason Sudeikis dated Wilde until November 2020 and the two were engaged for a full seven years. A comparatively short time later, she started dating Styles. For Sudeikis, this time was obviously MUCH too short, because it is said that he was completely down because of the news of his ex. Even the breakup took him a lot, as he once revealed: “ I can understand the reason better if it’s a year has passed, or even better in two, or even better in five years. Then it will change from the ‘book of my life’ to a chapter, a paragraph, a line, a word and a scribble. “ Sounds to us as if the time has not come yet.