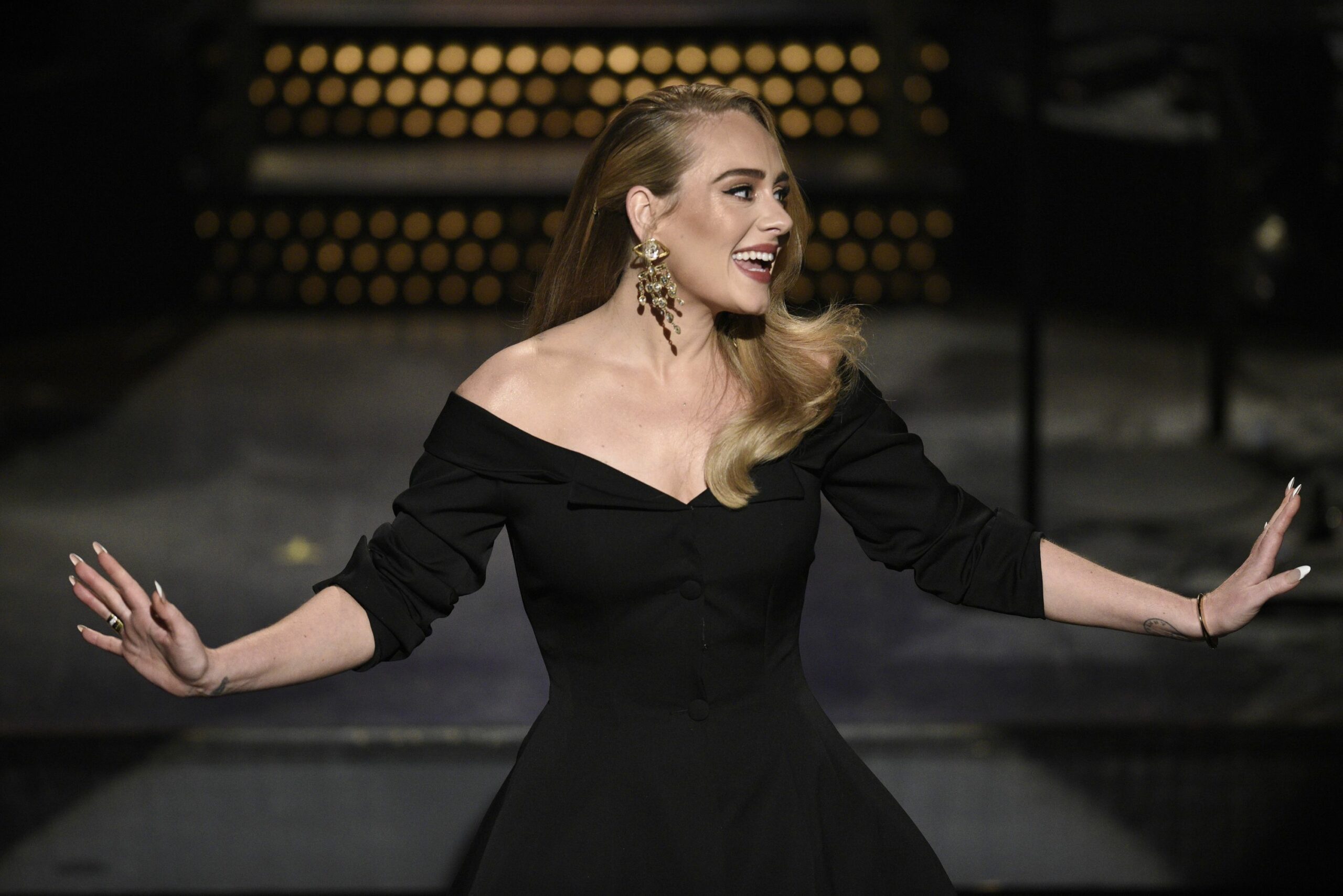 Adele could be at the beginning of a new relationship. The singer has gone through all stages of love relationships and although today she is in full swing with her life and career, she does not rule out giving way to a new experience in love. Although he has not officially confirmed it, everything would indicate that the singer is in love.

The singer of big hits like “Rolling in the Deep,” “Hello” and “Chasing Pavements” could be in a love affair with LeBron James’ sports agent, Rich Paul. This rumour has been circulating for some time in some media but last Saturday they were seen in Game 5 of the NBA finals.

It was sportswriter Brian Windhorst who said: “This is the first time they have appeared together in public. So this will be in all the tabloids tomorrow, especially in England.” This is how the images of Adele and Rich Paul quickly went viral, but they chose to keep quiet about it.

Adele, for her part, has not spoken publicly about her romantic situation either. She recently shared a photo of encouragement for England in the context of the Euro. Without makeup, with a charming smile and with the substitute shirt of the English team.