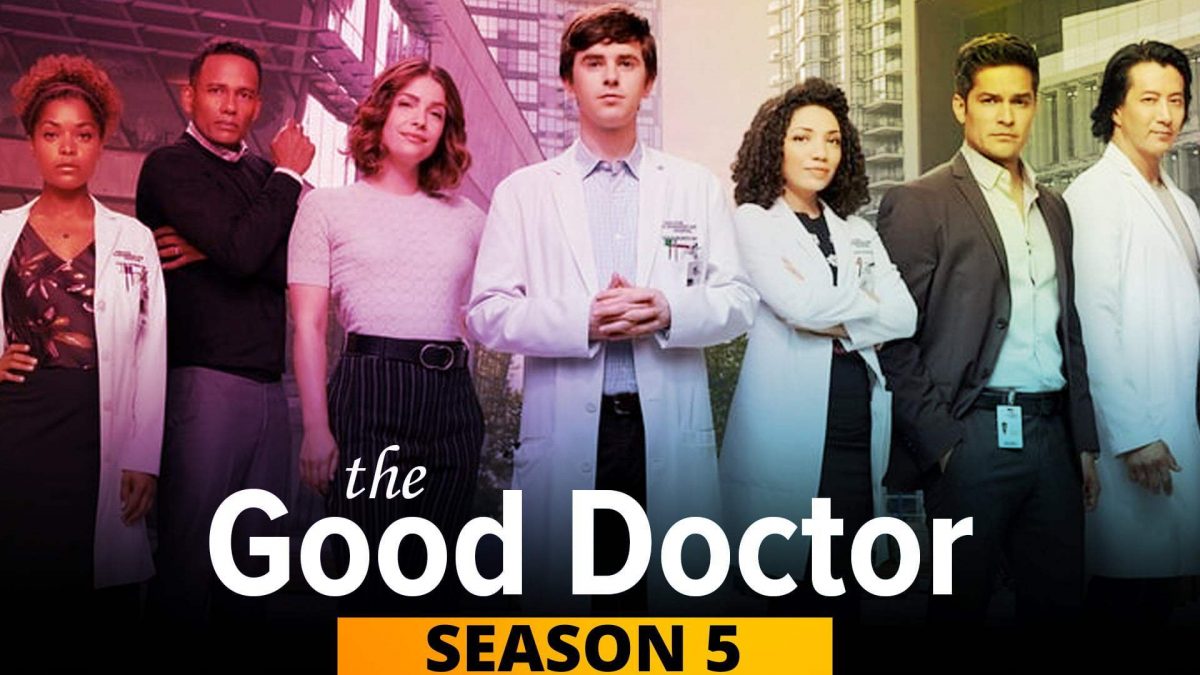 The medical drama starring Freddie Highmore has reached the end of its latest installment. What can we expect from the next batch of Upcoming new episodes?

Season 4 of The Good Doctor has ended with a bittersweet ending for its leads. It’s been a very intense batch of episodes for Shaun Murphy (Freddie Highmore) and his relationship with Lea (Paige Spara). Despite having lived through the hardest time of their lives, they have been able to overcome it and continue on as a promised couple. They have shown that they are more united than ever and that nothing can separate them.

The other news, good and bad at the same time, is that Claire (Antonia Thomas) is no longer a cast member. It’s sad to have to fire her after four seasons, but the creators have closed their story with the best possible ending. The doctor has taken a position in a small town in Guatemala to help local residents.

Season 5 of The Good Doctor will pick up on these plots in the next batch of episodes. Release date, confirmed characters, pending plots. Here we collect everything we know about the new chapters of The Good Doctor.

There is no official confirmation yet, but season 5 of The Good Doctor will surely premiere in the last quarter of 2021, between September and November. Previous deliveries have reached ABC on those dates, although the fourth was delayed due to the coronavirus. If all goes according to plan, Dr. Shaun Murphy will be back after the summer.

WHO WILL RETURN (AND WHO WILL NOT) IN THE NEW EPISODES.

The entire cast is expected to return. Freddie Highmore, Paige Spara, Will Yun Lee, Richard Schiff, or Fiona Gubelmann are some of those that we will see again in the new batch of chapters. Who we will not see will be Antonia Thomas, who has fired from fiction as a regular character. It doesn’t close the door to a future cameo, but for now, it has said goodbye to St Bonaventure. After his departure, Osvaldo Benavides will become someone recurrent in the fifth season. According to David Shore, creator of the medical drama, his character comes from a different place so he will bring a fresh perspective to the medical team.

THE RELATIONSHIP BETWEEN SHAUN AND GLASSMAN.

Glassman has been Shaun’s father figure since the first episode. He has looked out for him and has even protected him with his own position in the hospital, although they have also had friction after the young surgeon’s search for independence. Shaun has learned to fend for himself and no longer needs him in the same way as before. What then will your relationship be like from now on?

The creator of the medical drama has pointed out in EW that he is the typical paternal relationship. “He needs him less, but he needs him differently. Shaun is growing up, as we all do. It’s the classic father/son relationship. When your kids grow up, they need you less, but they never stop needing you. This is the goal of being a parent. Getting your son to a point where he is independent and can stand alone. I think Glassman has done a great job and Shaun has done a great job, “says David Shore.

In season 5 of The Good Doctor, we will explore new love relationships. Morgan and Park, having given obvious signs that they were in love, have managed to step forward and declare their love. On the other hand, Lim has found happiness in the arms of Mateo, who will continue to appear in the next season as a regular character, so he will be the main plot.

ALSO READ: Manu Rios: Who Is The Girlfriend Of New Star In Netflix’s Elite?