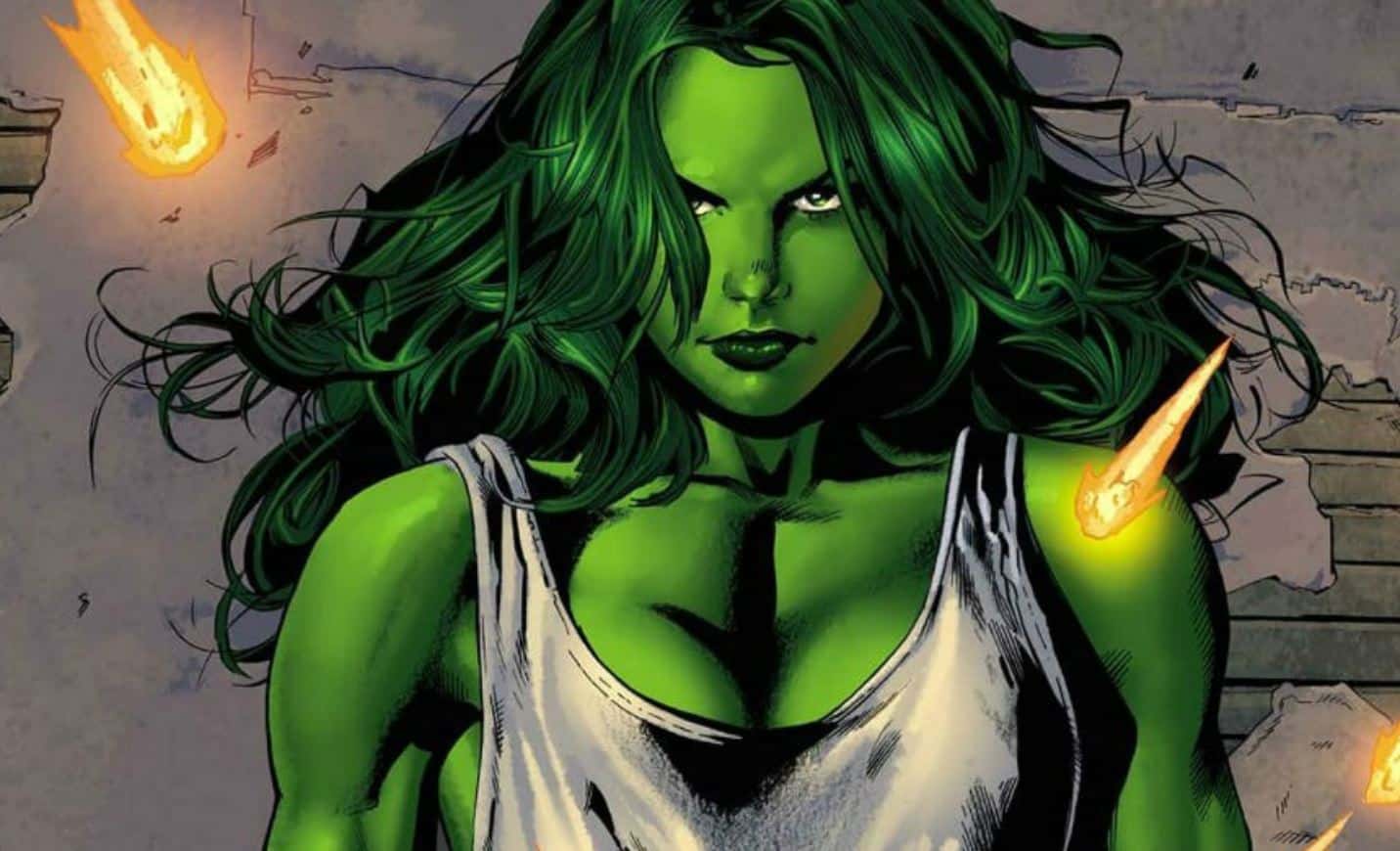 In the year 2022, we can expect new Marvel fun in the form of the action-comedy series “She-Hulk” on the streaming service Disney +. Season 1 of the series revolves around Bruce Banners (Mark Ruffalo) cousin Jennifer Walters (Tatiana Maslany), who is newly introduced to the Marvel universe by the Disney+ series.

“She-Hulk” has been announced for the year 2022. At the current time, it also looks like Disney + will be able to keep this start date for the new production from Marvel Phase 4, as the series is already in the preparatory stages.

There is no official trailer yet, as filming is currently a long time coming. This means that set images are not yet available either. Actress Jameela Jamil, who plays the villain role of Titania in “She-Hulk” Season 1, has already posted a funny and inspiring video of her preparations:

Kevin Feige, head of Marvel Studios, officially confirmed at Disney Investor Day 2020 that Tatiana Maslany (“Orphan Black”) will star in the series. So far there have only been rumors that she will take on the role of superhero.

Mark Ruffalo will also appear as Bruce Banner on the series, as Feige also confirmed. Tim Roth (“Twin Peaks”) will return to his role as The Abomination, known from “The Incredible Hulk”. Ginger Gonzaga (“The Morning After”) is said to play Walter’s best friend.

With the confirmation of “The Good Place” star Jameela Jamil as She-Hulk’s antagonist Titania, Jennifer Walters’ worst enemy is revealed. Under the real name of Mary McPherson, the girl was rather shy and was recruited by Doctor Doom. He gave Titania unimaginable powers that can rival the strength of She-Hulk.

Alongside the confirmed cast members, rumors are circulating that Charlie Cox is returning as Daredevil. In addition to Ryan Reynolds as Deadpool in the Disney + series occur.

She-Hulk is a character created by writer and icon Stan Lee in the 1980s. She is one of his last great Marvel characters. Since the creation of She-Hulk, she has neither had her own film nor a real series, only appearances in other animated series. That should change with the Disney + production.

She-Hulk is actually Jennifer Walters, a successful lawyer, and cousin of Bruce Banner, also known as the Hulk. The series will probably take up how Jennifer came to her strength because of course, these were not there from the beginning. Only a life-saving blood transfusion from Bruce gives her similar skills. As a new identity, Jennifer adopts the name “She-Hulk” and continues Bruce’s legacy as an Avenger and part of the Fantastic Four.

With the revelation of Jameela Jamil as the antagonist Titania, Jennifer’s opponent is also clear. She gets her powers from Dr. Doom, so one of the greatest villains in the Marvel Universe could also make an appearance. And where the bringer of doom appears, the Fantastic Four are usually not far either. So it remains exciting to see which Marvel superheroes are in control in “She-Hulk”.