Power Rangers 2: Is A Sequel Coming? 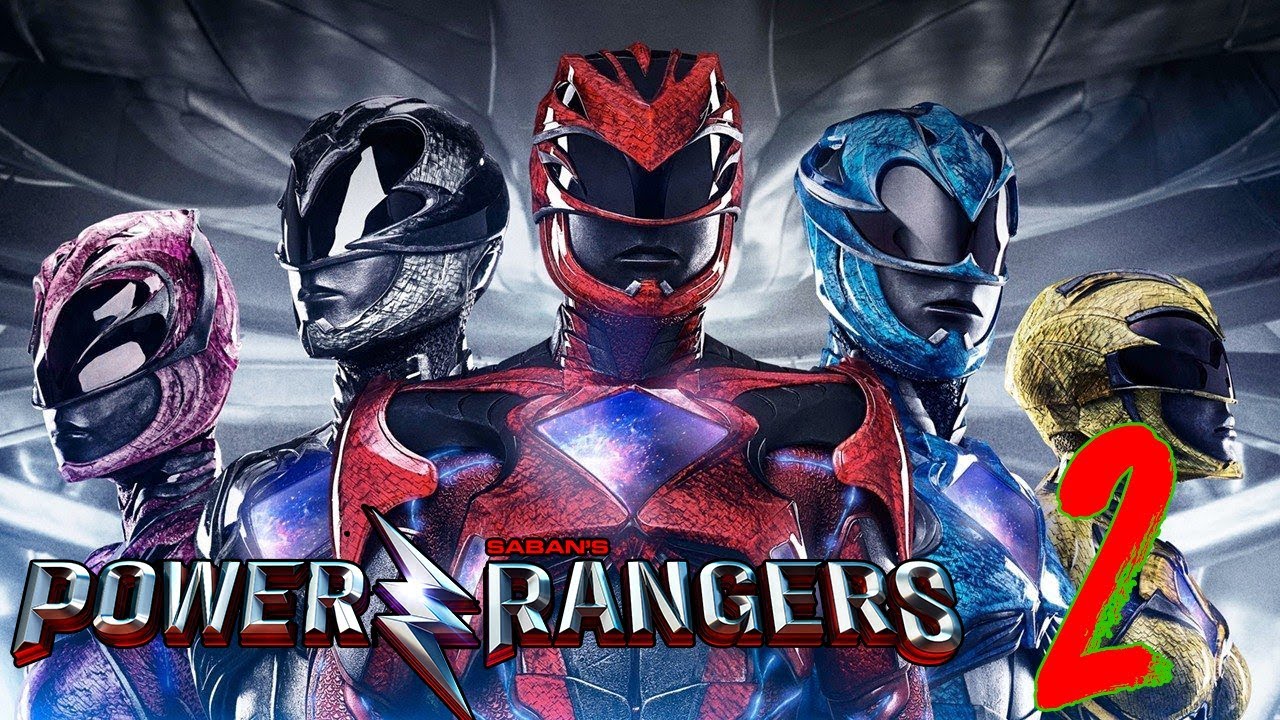 Since the Power Rangers first fought evil in “Mighty Morphin Power Rangers” in 1993, there has been no stopping them. More than 900 episodes followed in 28 seasons of different series with a constantly changing cast. In 1995, “ Power Rangers – The Film ” first appeared on the big screen. You can now watch the cult classic on Disney +. But what about “Power Rangers 2” – is there a sequel to the flick?

Since the Power Rangers have been around for almost 30 years, the continuity of the series and films is not that easy. Not all seasons and films are based on one another. Rather, the superheroes are constantly being reinvented. What all versions have in common is that a team of mostly teenagers has to fight against evil. The Power Rangers get their superpowers through power coins, later also other artifacts, through which they can transform. It also gives them the ability to control giant mechanical dinosaur robots called zords. In “Power Rangers – The Film”, the title characters of Karan Ashley (yellow ranger), Johnny Yong Bosch (black ranger), Steve Cardenas (red ranger), Jason David Frank (white ranger),

“Power Rangers 2” – Classic sequel or not?

For those of you who would like to know whether this particular cult movie has a classic sequel, we have to answer this question with a yes and no. After the success of the first cinema adventure, a sequel appeared two years later with “Turbo: The Power Rangers Film”. However, the plot of the flick does not tie in with “Power Rangers – The Movie”, but with “Power Rangers ZEO”, the fourth season of the “Power Rangers” series, and creates a bridge to the next season, “Power Rangers Turbo”. So Part 2 has a new cast again.

The future of the “Power Rangers”

A sequel with Dacre Montgomery, Naomi Scott, RJ Cyler, Becky G, and Ludi Lin, the cast from “Power Rangers” from 2017, may be history, but the plan for a “Power Rangers” universe is not. A reboot and a TV series are currently planned. Jonathan Entwistle, who has already directed the Netflix series ” The End of the F *** ing World ” and “I Am Not Okay With This”, is too direct. As these projects are currently still in the planning phase, there is no release date yet. We will keep you up to date!