Ant Man 3 Will Bring Back A Vintage Marvel 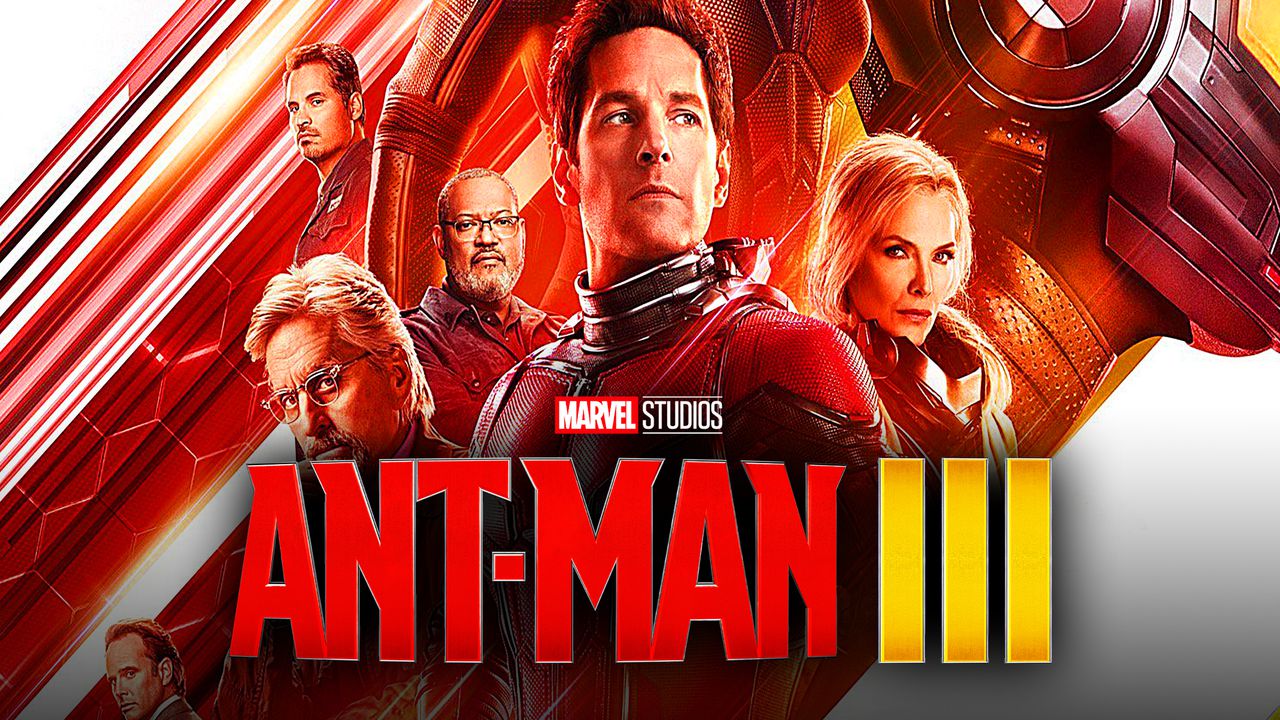 With a first photo from the virtual set, director Peyton Reed has announced the start of shooting for ” Ant-Man and the Wasp: Quantumania “. Although this is the third solo film by Ant-Man (Paul Rudd), both the title and the cast suggest that the film will actually be “Ant-Man and the Wasp 2”. So we’ll see Michelle Pfeiffer (Janet van Dyne), Michael Douglas (Hank Pym) and of course Evangeline Lilly again in the Marvel movie.

In addition, there should be a reunion with a Marvel villain in “Ant-Man 3”. We’re talking about the scientist Darren Cross ( Corey Stoll ), who invented the yellowjacket suit in the first “Ant-Man” film and who apparently died at the end of the film. Joanna Robinson, the author for Vanity Fair magazine, confirmed this in her podcast Still Watching: Loki (from 11:00 minute): ” I know that Corey Stoll will be back in some form for ‘Ant-Man 3’ .”

“Ant-Man and the Wasp: Quantumania” actually already has a bad guy

There were already indications of the villain’s return. A now-deleted Instagram post from Evangeline Lilly (via Men’s Health ) probably showed the cover of the script. To do this, she linked some of her fellow actors, including Stoll. The fact that the actress immediately deleted the picture only reinforced the impression that she had betrayed something that was supposed to remain a secret.

The return of villain Darren Cross would be particularly exciting, since “Ant-Man and the Wasp: Quantumania” actually already has a villain: Jonathan Majors (” Lovecraft Country “) will play Kang the Conqueror and could be the next big cross-film villain in Marvel Become a Cinematic Universe. So it is quite possible that Corey Stoll will only be seen in flashbacks. In what form the villain Cross will be waiting for us in “Ant-Man and the Wasp: Quantumania”, we will find out at the latest when the film is due to hit the cinemas on February 17th, 2023.