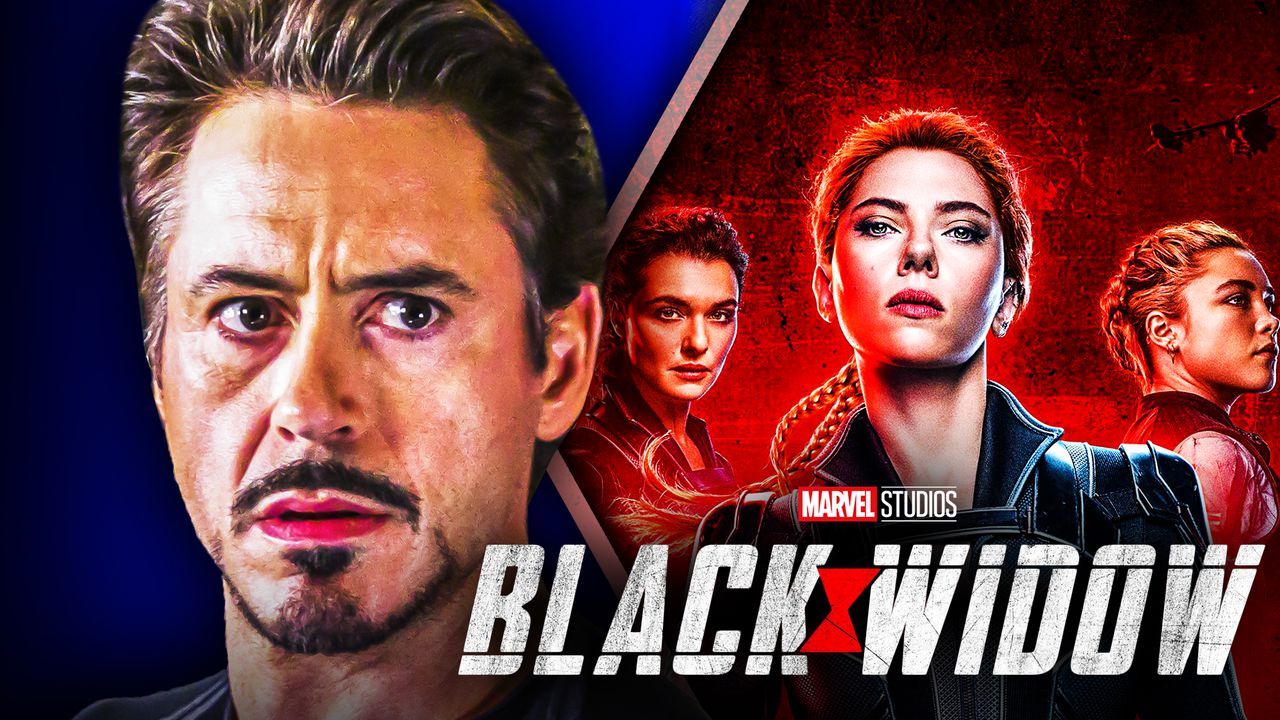 More than a year late from its original release date, the movie “ Black Widow ” saw the light and not only brought closure to the beloved Marvel character but also ended a number of speculations. Among them, the alleged return of Robert Downey Jr. to the franchise in a rumored cameo.

In 2019, when the Infinity Saga had concluded and the Cate Shortland film was still in production, the idea began to gain traction that the Iron Man actor could return in multiple ways to the MCU. One of them was with a brief appearance in Scarlett Johansson’s solo tape. However, this never happened. Where did the transcended come from and what part of it was real?

In a recent interview with ComicBook.com’s Phase Zero podcast, “ Black Widow ” co-writer Eric Pearson revealed that in a version of the film’s script, Stark did appear. Even so, he acknowledged that it was one of the first drafts and that if it happened, he only planned to use a previously recorded scene.

The librettist stated that the supposed cameo was to place the action right after the events of “Civil War” and give a context of the period in which the story would be set. “It would have been: ‘Hey, public, remember where we are, let’s go from this moment. So it would not have been Robert Downey Jr, at least as far as I know,” he acknowledged.

Pearson also recalled that when those transcendent emerged, they were already with the last details of ” Black Widow “, so they were quite far from the final product. Finally, the scriptwriter revealed that multiple transformations take place during the writing process and that the result on screen is usually 100% different from the first drafts.

The director of ” Black Widow “, Cate Shortland, referred to the decision not to have any cameo from the biggest stars of the Marvel Cinematic Universe.

Although the filmmaker admitted that there were conversations with Kevin Feige about various possibilities, they were able to reach an agreement that Natasha Romanoff should be alone in the film and could do without her team of friends.