Black Widow 2: Is A Sequel Possible? 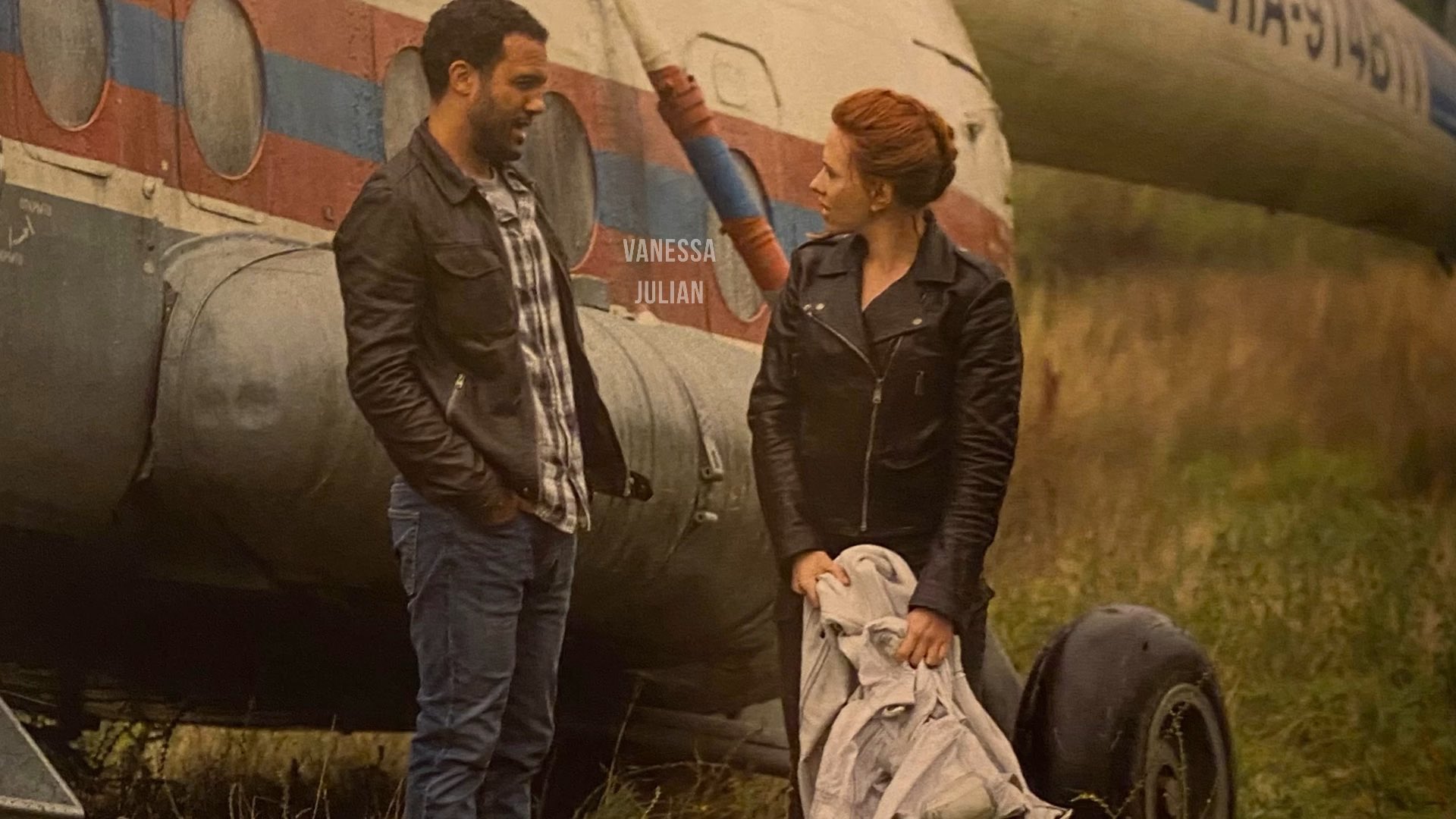 We will most likely have to say goodbye to Natasha Romanoff at the MCU. But still, the chances are good that a “Black Widow” sequel will come.

Warning: This will be followed by spoilers for “Avengers: Endgame” and “Black Widow”! –

With “Black Widow” now ended an involuntary two-year break from cinema for the Marvel Cinematic Universe (MCU). Fans can expect a special experience here, after all, the eponymous Marvel heroine receives her first solo film – and that could also be the last MCU appearance for her actress Scarlett Johansson.

Natasha Romanoff, played by her, finally died in “Avengers: Endgame” because she sacrificed herself to give the Avengers access to the soul stone. “Black Widow” is located in the MCU in 2016 accordingly. But does that also mean that “Black Widow 2” won’t come? Not at all.

Yelena Belova should be Natasha’s legacy with “Black Widow 2”

As early as October 2019, Scarlett Johansson called “Black Widow” an “independent franchise” and chose this name again in summer 2020. Quite a curious choice of words if the film had really only been designed as a one-off adventure. Another part seems to have already been discussed behind the scenes, but what could it look like? Do we go back into the past and experience, for example, Natasha’s training in the Red Room or the entire story in Budapest with Hawkeye (Jeremy Renner)? Probably not.

In an interview with RadioTimes, “Black Widow” director Cate Shortland said when asked if “Black Widow 2” was possible: “I think if we follow another character, yes.” That should come as no surprise, after all, the film paved Natasha’s potential successor is already on the way: Of course, we are talking about Yelena Belova (Florence Pugh).

Yelena already succeeded Natasha Romanoff as Black Widow in the comics and her first MCU appearance provided all the evidence that she should succeed in the MCU as well. After all, she is a capable fighter who can definitely hold a candle to her sister. In addition, her actress Florence Pugh (“Midsommar”) also brings a lot of charm, which is why a majority of the fans would certainly like to see her again.

A return of the two in “Black Widow 2” would be desirable, also because that would continue the theme of the broken family from the first part despite the new leading actress, A sequel could bring back the rest of the Black Widow troupe, even if we haven’t really met any of them. Without an emotional connection, it might be a little pointless, although the sequel could start right there and bring us closer to the other graduates of the Red Room. This aspect would also be very promising because fans would certainly like to see how Dreykov’s daughter Anya (Olga Kurylenko) is doing without the influence of her hideous father.

When does “Black Widow 2” Release?

What we could expect in “Black Widow 2” is theoretically only apparent after Yelena’s appearance in “Hawkeye”, if she really takes over from Natasha. Until the film is officially announced, it could well be until the end of the series. Fortunately, it should start at the end of 2021. Similar to what was reported on ” Captain America 4 ” after ” The Falcon and the Winter Soldier “, we could expect a confirmation for the “Black Widow” continuation this year after the end of the series.