Loki: Is He Bisexual? 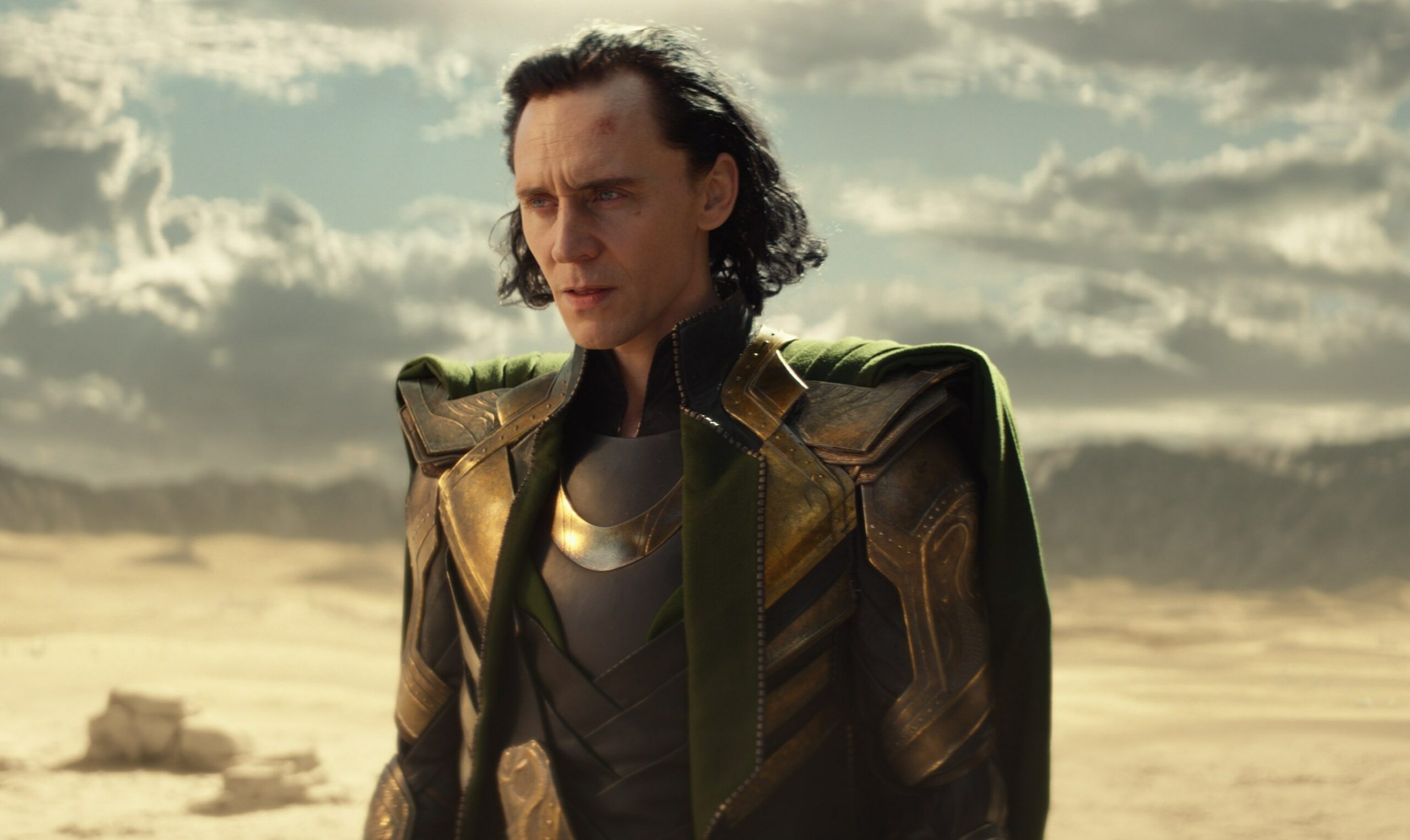 The series starring Tom Hiddleston premiered the third of its six episodes.

After a very long wait, “Loki” finally landed on Disney + on June 9 and became the third MCU (Marvel Cinematic Universe) fiction to arrive on the platform. Phase 4 continued to go hand in hand with this fiction, waiting for “Black Widow” to be released once and for all. Meanwhile, fans are content to see their characters on the small screen.

Now, the series starring Tom Hiddleston has fulfilled a debt that both Marvel and Disney, in general, had for a long time. The study of the mouse still carries old practices and cultural views that are not inclusive, and one of them had to do with the gender perspective. The LGBTQ + community did not feel correctly represented by the fiction.

In what was the third of the six episodes that “Loki” will have, there was a very interesting conversation between the protagonist and what appears to be the villain, Lady Loki, who now calls herself Sylvie. While riding a train, the two began to talk about their past lives and what really motivates them. Then it was time to talk about love.

Both characters agreed on how difficult it was to find a deep relationship, but this did not stop them from enjoying some casual encounters. Thus, Sylvie asked him: “Many princesses? Or maybe princes.

The great weakness of this character.

Another of the great revelations of “Loki” happened to reveal what is the weakness of the character. At all costs, he always tried to hide from others the things that bothered him or made him suffer. However, the audience always knew that Hiddleston’s character had a big heart, especially when it came to see his mother. Now, it was revealed that there is a transportation system that he does not like too much: the train. “I can’t look back,” he said as he fought Sylvie for a spot in the car, in what was a hilarious moment from the show.

ALSO READ: The Upshaws: Season 2? Is It Renewed?