Joshua Bassett: Who Is His Boyfriend? 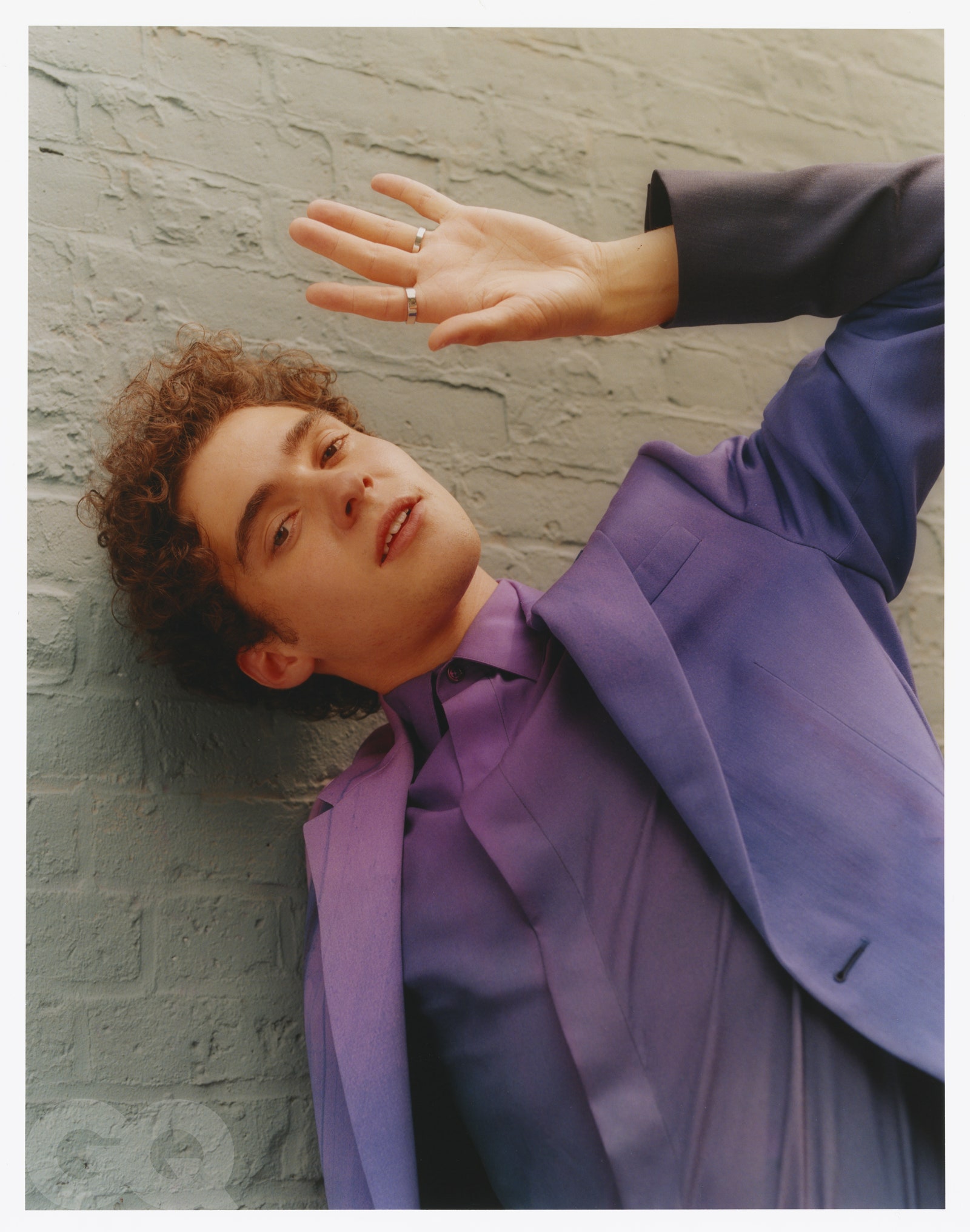 High School Musical star Joshua Bassett speaks about the first time he realized he was queer.

Joshua Bassett, known from “High School Musical: The Musical: The Series”, thrilled and amazed fans when he casually came out as queer a few weeks ago. The fans asked themselves all the more what was really going on between him and fellow actor Sabrina Carpenter. In an interview with GQ Magazine, Bassett speaks for the first time about his outing and when the moment came when he realized he was queer.

In the first season, Bassett had an important moment.

Bassett recently made it clear through an Insta post that his outing in an interview wasn’t a joke. In it, he described singer and actor Harry Styles as “hot” (fans agree) and added: “This is probably my coming-out video too. “The star now speaks to GQ Magazine about the moment that made him realize that he is queer. He got “goosebumps” when he saw fellow actors Frankie Rodriguez and Joe Serafini – the first LGBTQ + couple in the series “High School Musical” – dance together in their roles. The actor recalls in an interview that he cried when he saw the two of them together in the episode. At that time he was still surprised by his strong emotional reaction: “I just recently linked the dots together the reason why it all made me so emotional. “The two would have shown the real self in the series,” regardless of the reactions they would inevitably get for it, “said the actor.

Will his character on the show be queer too?

His character, Ricky, is clearly heterosexual in the series – but it doesn’t have to be that way forever! When asked if he could imagine Ricky recognizing and experiencing his own queerness in the series, Bassett replied: “I would love that! “ As already mentioned, the actor is currently in a strange love triangle with colleague Carpenter and Olivia Rodrigo. Bassett and Rodrigo had something with each other, but the actor is said to have started something with Carpenter by now. None of the three said anything about the rumors, but now Bassett has made an official statement: “People have no idea what they are talking about. Why don’t we focus on these women for who they are? Let’s focus on the art and what they create and how great they are, instead of focusing on which boy they are with. “True words that we sign!