Kylie Jenner And Jaden Smith: Were They Together? 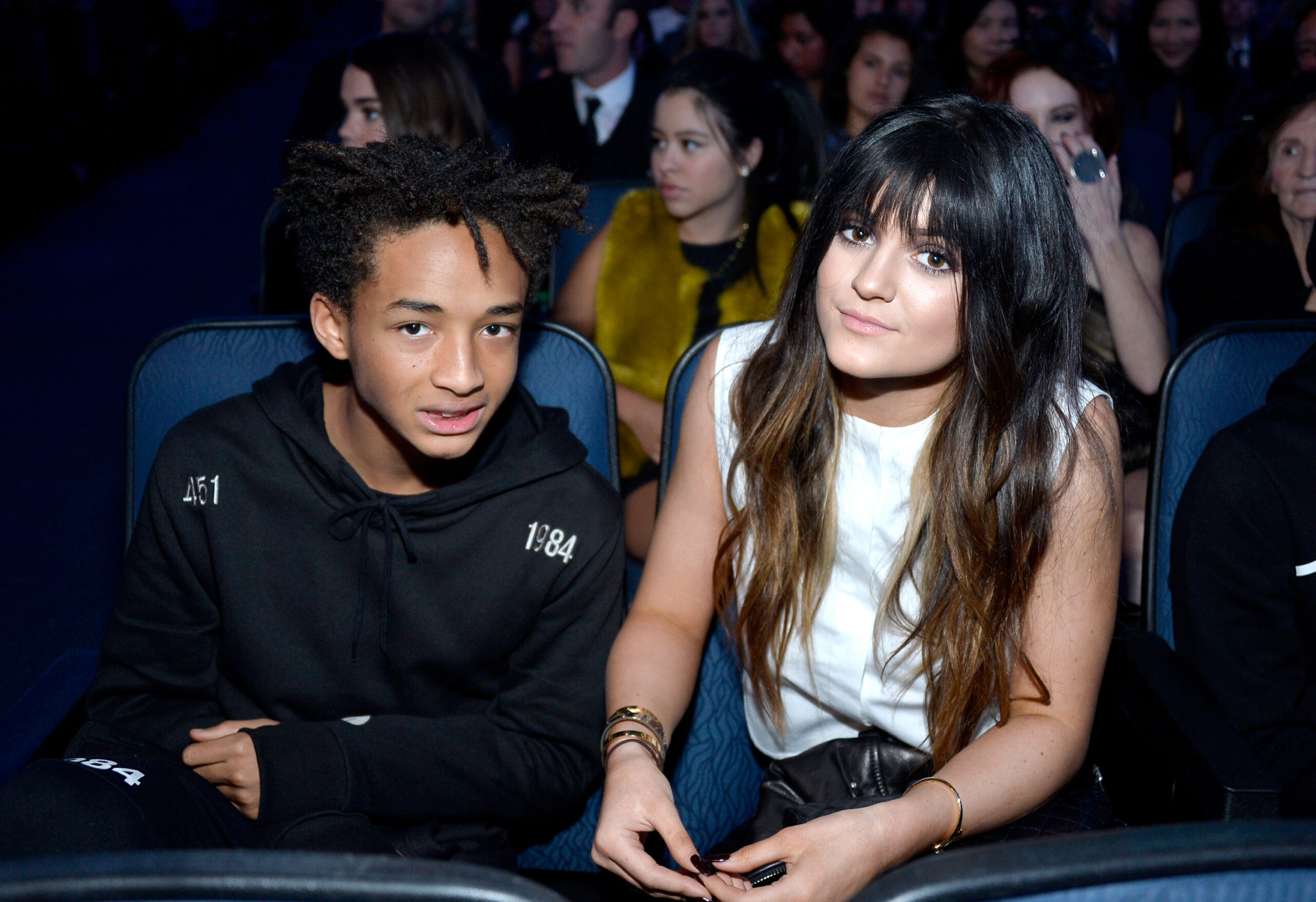 Will Smith’s son could have been one of his first loves.

Currently, Kylie Jenner is one of the most recognized socialites in the media, not only for growing under the spotlight by participating in her family’s reality show but for her constant online activity, among other initiatives.

For this reason, many followers believe they know every detail of the member of the Kardashian clan. However, there are details related to your dating history that not everyone may remember.

While Kylie Jenner’s past relationships with rappers Tyga and Travis Scott, the father of her baby, are well known, a sweet teenage affair with another famous rapper has largely been forgotten.

It is that within the predilection of the businesswoman for musicians, many forget that when she was very little she had a lasting relationship with Jaden Smith. In fact, some fans suggest that Smith was the celebrity’s, first love.

Considering that Jaden also comes from a lineage recognized as being the son of Will Smith and Jada Pinkett Smith, it is clear that however secretive they may have been about it, there is a record of their romance in digital media.

Kylie Jenner and Jaden Smith would have started dating in 2013, when she was only 15 years old and Smith 14. Not only have they been seen on various dates, but they attended the wedding of Jenner’s sister, Kim Kardashian West, together. they seemed to be inseparable.

Although the reasons for their breakup are unknown, according to comments from the celebrities themselves, they are still good companions. “She is one of my best friends,” Smith once said.

In 2019 they were shown together again.

After Kylie Jenner and Travis Scott left in 2019, the influencer and the rapper were seen together and affectionate, which is why they were once again rumored about a possible romance. Back then, social media celebrities once again claimed that they are just good friends.