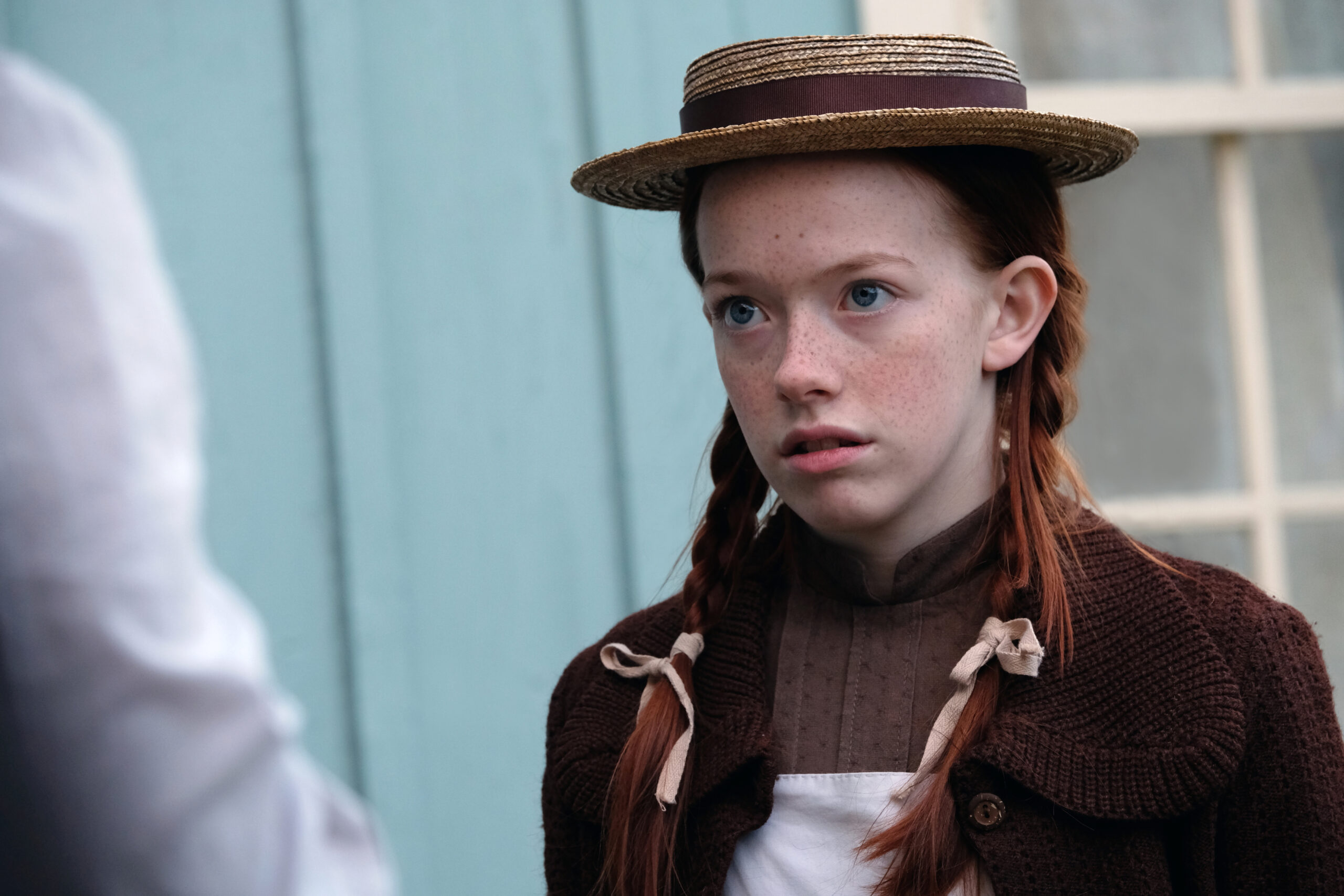 Miranda McKeon, actress of Anne With an E revealed to her fans “Pink is my new color!” Because she has breast cancer.

The Anne With an E actress who has been diagnosed with cancer is Miranda McKeon, who played the character of Josie Pye in this famous series, and although the news is very strong for a person her age, since she is only 19 years old, she has revealed his health status through social networks, so that all his followers are aware.

We reveal that the actress shocked her followers after the terrible news, and they immediately showed solidarity with her, because despite the fact that her character was secondary, she managed to win the affection of many.

This actress from the cast of Anne with an E has been very brave in making her diagnosis known, and she did it in a really incredible way, as she said in her publication:

“Pink is my new color! With a heavy but hopeful heart, I share the news that I was recently diagnosed with breast cancer. “

“I am 19 years old, and according to statistics, the chances of getting breast cancer at this age are one in a million.”

These words were published on his official Instagram account and I accompany them with a photo where he can be seen in a clinic, just wearing the pink hospital gown, and of course, he poses in it with the best attitude.

Now that you know the plight of this young actress, and if you liked Anne With an E, don’t forget to dedicate a few words of encouragement to her.

What’s next for the Anne With an E actress?

Miranda McKeon said that her breast cancer will be treated with chemotherapy, radiation will also be applied and she will even undergo surgery, which she said will be determined when they give her the results of her tests, but not everything is bad since she said:

“The good news is that breast cancer is treatable and very durable. I’ll be fine.”

The actress said that she will keep everyone up to date because she is embarking on a trip that she did not choose, but that she knows she can handle, she assured that it will not be easy, but said that at this moment she is entering with:

going into this with optimism, positivity, and surrounded by love.”