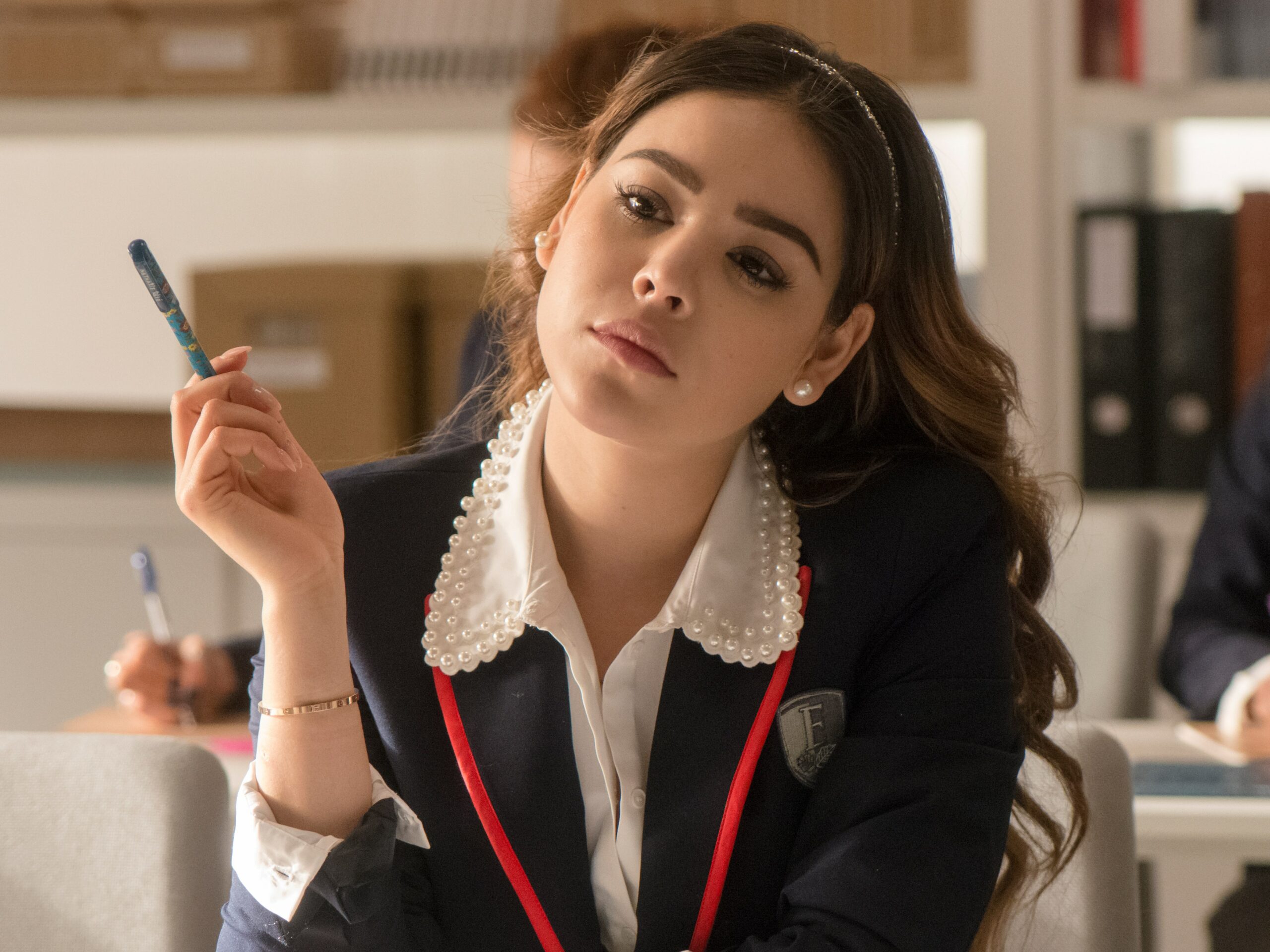 Danna Paola discovered that music is her great love and that is why she decided to put aside the famous Netflix series ‘Elite’ to boost her music career.

Danna Paola is enjoying the results of her musical successes, but now with the premiere of the fourth season of the famous Spanish Netflix series ‘Elite’ that projected her as an international star, she was questioned about her departure and she confessed that it was because she discovered that music is his great love.

The pop star chose to boost his musical career and months later released his album “Knock Out (KO)”, and revealed that this is the production where he unloaded his emotions.

“For me, it was like a super hard process, an incredible therapy, and after all that process, removing the doubt was a before and after.”

we announced that the young woman respected the confinement during 2020 like most Mexicans and it was then that the singer confessed a strange truth; She is addicted to video games.

How old is Danna Paola?

The also an actress is 25 years old; She was born on June 23, 1995, and from a very young foray into the world of acting, achieving several leading roles for children that consolidated her as one of the most beloved girls in Mexico.

Despite the fact that in her private life she has remained discreet, in her career there was a great controversy when she was a judge at the Academy, a reality show on Tv Azteca where she exploded against Gibran, a student from the singing school who called her “clear”.

Danna Paola before and after.

She has always been characterized as a very beautiful woman, however, she has undergone some plastic surgeries, according to unofficial information. They claim, in addition to his controversial rhinoplasty, he underwent a discectomy, to remove the fat bags from his cheeks.

They claim he also got a brow lift to get a sexier look.

The casting for Elite Danna Paola showed that it is not only beautiful but also talented, so he managed one of the most important leading roles of his career. +