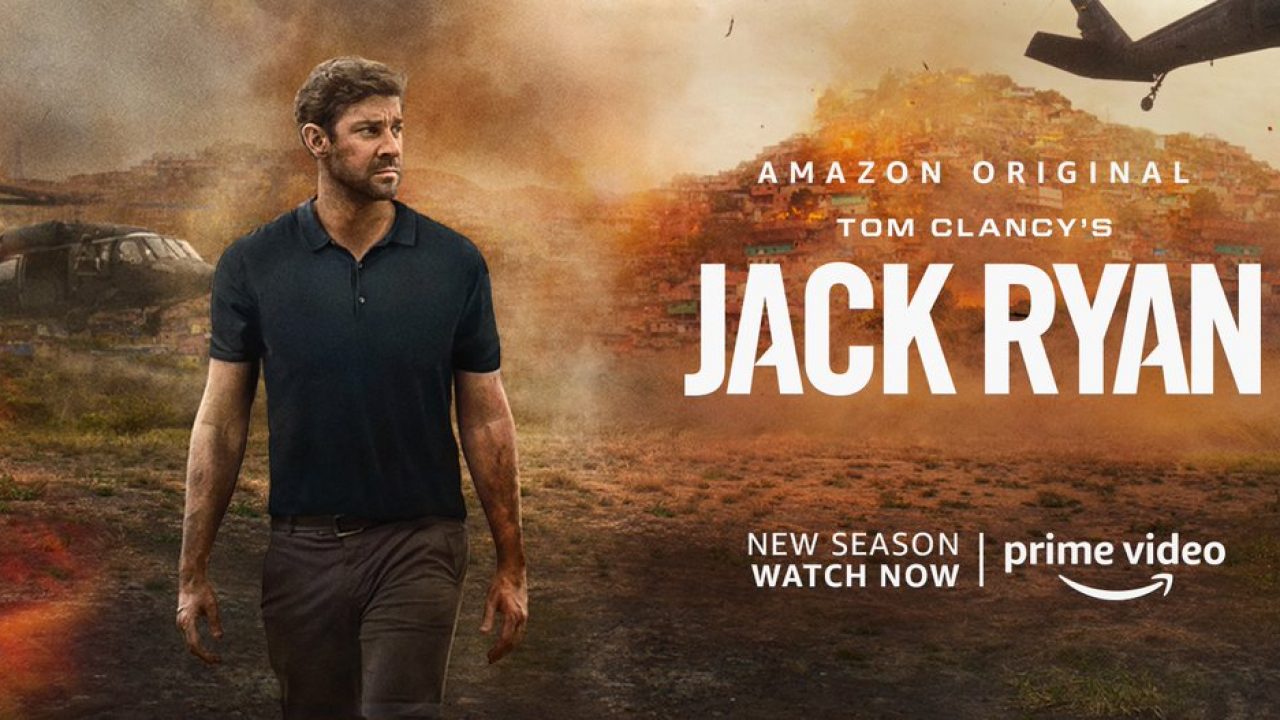 It has been rumored that Jack Ryan Season 3 has already set off for making.

It is indeed great news for all the Jack Ryan fans and the viewers in general. The second season marked the reunion of Jack Ryan and James Greer and they realized that the separate missions that they were heading for were somehow linked to each other and therefore they started working together. Both of them faced fatal incidents, where Tom Wlaschiha’s Max Schenkel tried to drown Jack Ryan in a bath full of water and James Greer was taken hostage by President Reyes, but both of them managed to come out alive.

HAS THE FILMING FOR JACK RYAN SEASON 3 STARTED :

The spread of COVID 19 was a great hindrance not only in the filming of Jack Ryan but also numerous other TV shows and movies. It was reported by Deadline that the filming is expected to start by this year whereas some sources stated that some parts of filming had begun towards the end of 2020 itself.  It is unlikely that we will get to see the footage by the end of this year but 2022 can prove to be a hopeful year. Both the seasons were aired exclusively on Amazon Prime Video and had 8 episodes each. It is expected that the third season will follow the same pattern.

John Krasinski will play the role of Ryan to justify the novel of Tom Clancy. We will have Wendell Pierce as James Greer. It has also been reported by Deadline that Jean Baptiste will be seen playing the role of Elizabeth Wright. Much has not been revealed about the cast of Jack Ryan season 3 but the major characters are expected to remain the same.

Therefore, it is highly possible that Jack Ryan Season 3 will be aired in the middle of the year 2022 satisfying all the viewers after a long wait.