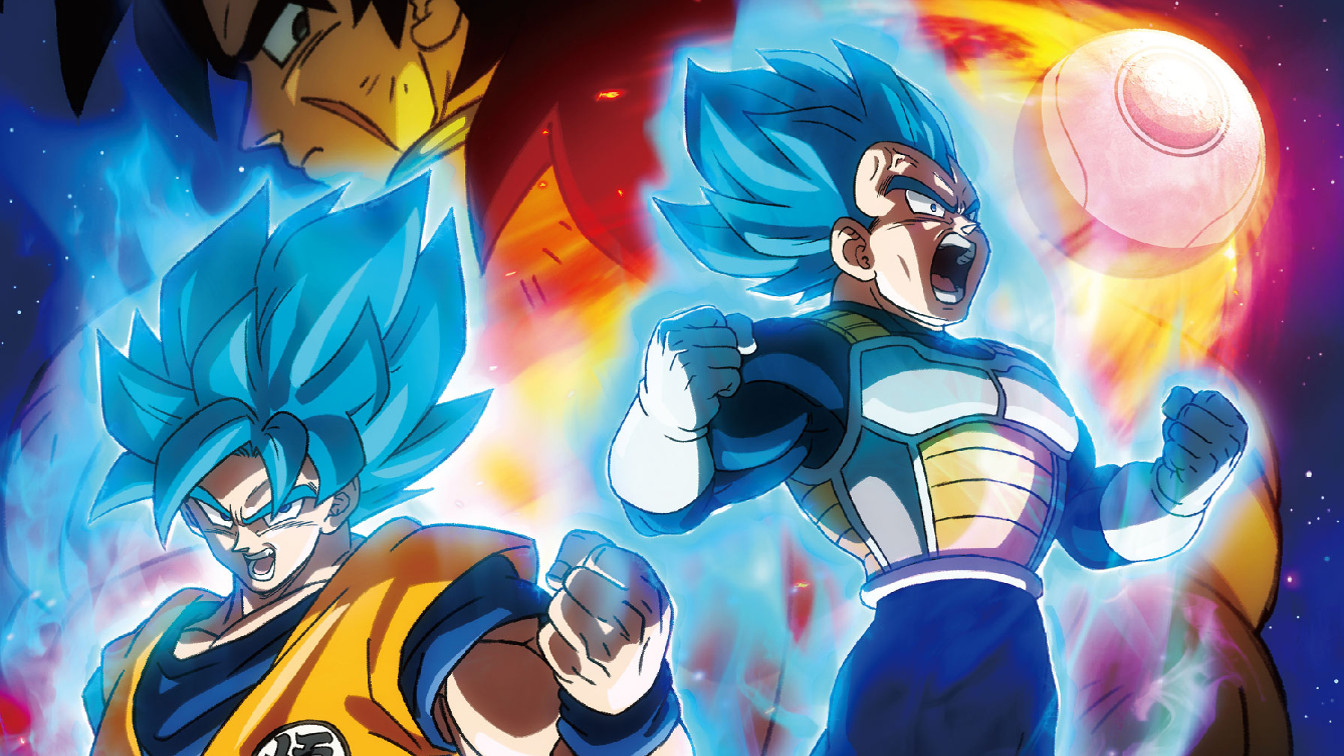 by the conclusion of the Super series , the Dragon Ball film has kept all fans of the series busy for months who have hypothesized many theories about who the mysterious legendary Super Saiyan was mentioned in the first information. According to the synopsis, in fact, Goku would have met the first Super Saiyan , a character able to travel in time. The mystery has now been revealed and to the surprise of the fans it is a character they already know ! The title of the film will in fact be Dragon Ball Super Broly , obviously referring to a historical enemy of Goku that the most avid fans will surely remember…

Broly is a non-canonical character of the Dragon Ball universe, as he has only appeared in some films and never in the series supervised directly by Akira Toriyama. Despite this, he is certainly a very popular character among fans, which is why Toei Animation has decided to take him back and then insert him into the Super canon.

He appears in the films Dragon Ball Z: The Super Saiyan of the legend and Dragon Ball Z: Challenge to the legend , where we discover that he is a Saiyan with extraordinary powers, called Super Saiyan Legendary, who hates Goku because when they were newborns he constantly disturbed him by crying in the next crib. to his.

The official title of the film, which will be released in Japan on December 14 , will be Dragon Ball Super: Broly . To provide the first information was Toriyama himself, who in a statement stated the intention of the producers of the series to further develop the character and insert it in the continuity of Super. Toriyama participated in the restyling of the character, taking into account his design in the two films where he has already appeared but also giving him a new look (and probably also new characteristics and personality).

According to the Master, the film will be epic and dramatic and will show us breathtaking clashes between Goku, Vegeta and Broly. But not only that: we will also discover how the Freeza arc connects to the story of Broly, we will meet three new characters named Chirai, Remo and Kikono and finally will reveal new information on the history and powers of the Saiyans.

“The greatest of the Saiyans, Broly, is about to appear! There will be tons of other surprises for all the fans in the new movie, ”concluded Akira Toriyama,“ So please wait a little longer until we're done! ”