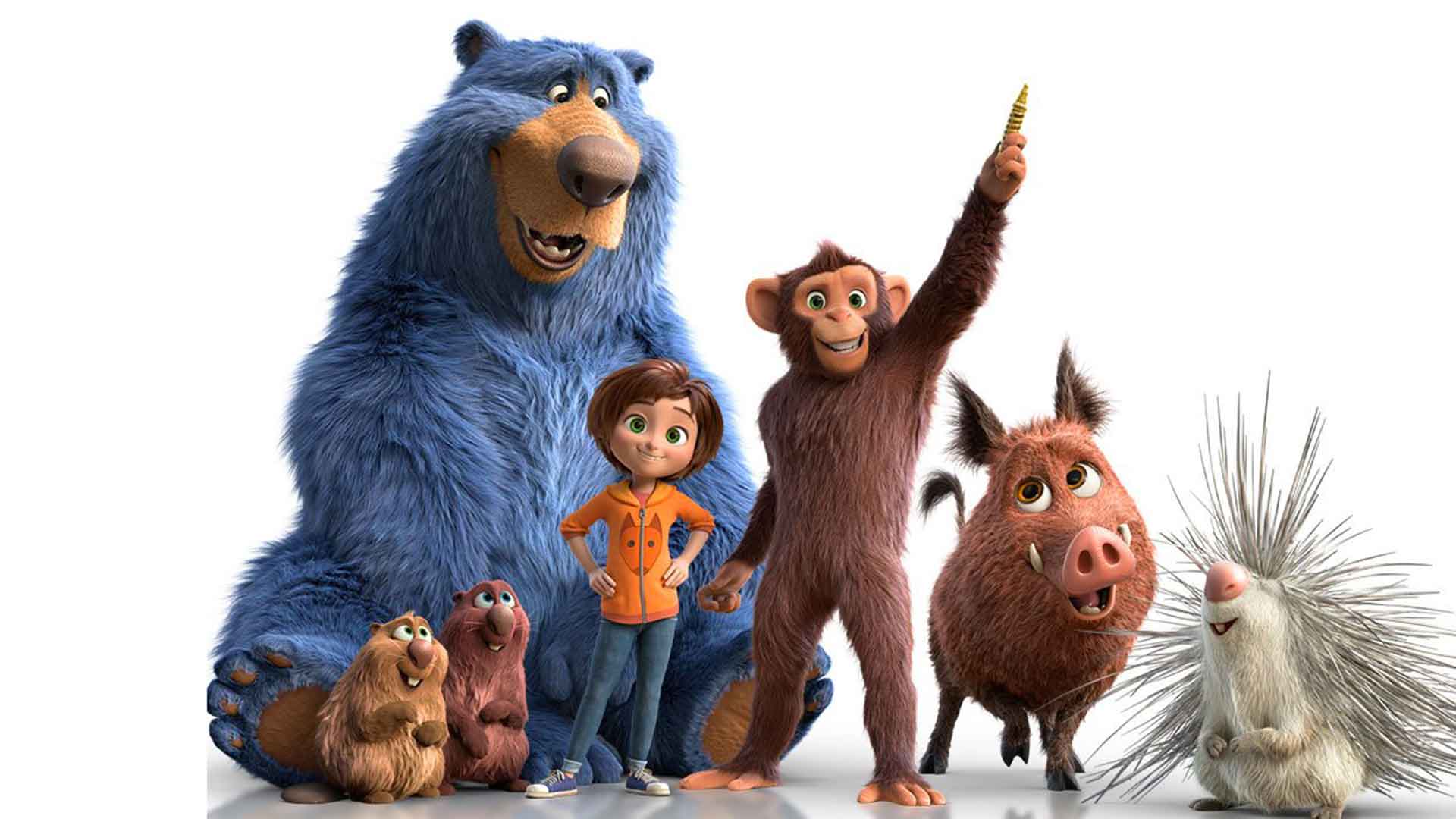 Wonder Park Italian trailer has arrived, a first look at the new animated film that pays homage to children's imagination and creativity. Check it out here

Wonder Park everything you need to know about the movie

Here are some curiosities about the film:

In addition to the film, Nickelodeon will also air a TV series dedicated to Wonder Park in 2019. However, there are still no precise details or images, but we will keep you updated.

Below are the first images of the Wonder Park movie: