El Salvador will teach Israel to work with Bitcoin 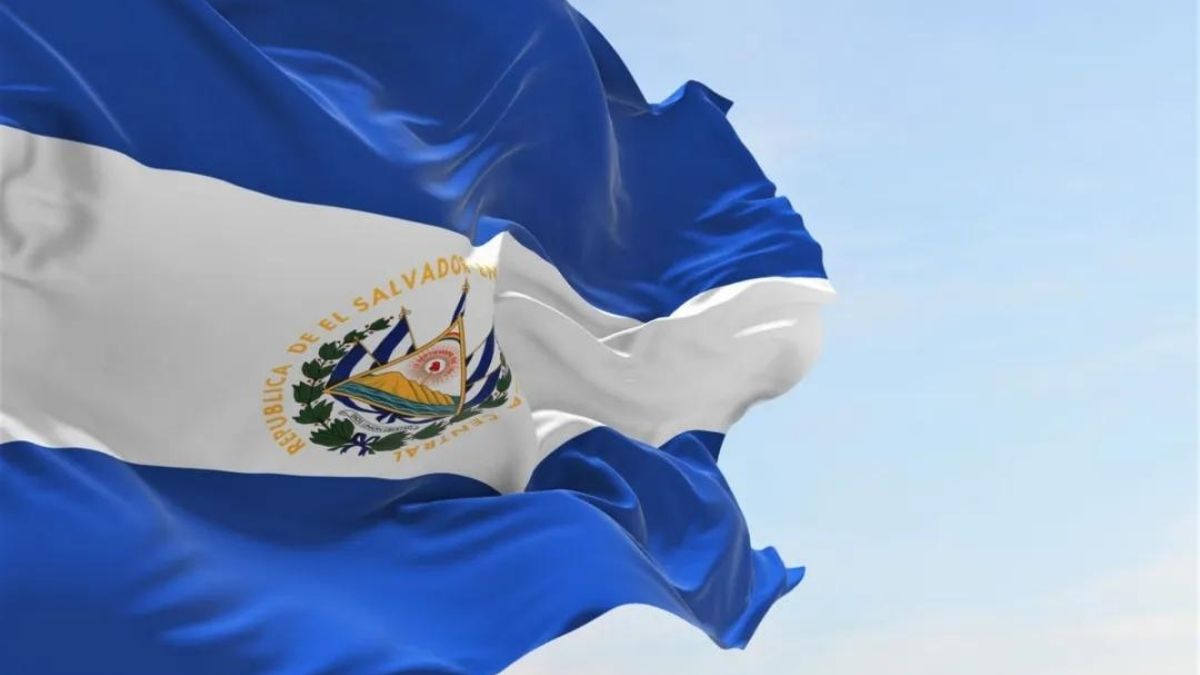 El Salvador has partnered with Israel and will help the country work better with Bitcoin systems in the future. According to the vision of the Latin country, the search for alliances can be essential to attract more foreign investment to the place. Since 2021, The Savior It has become a world reference by adopting bitcoin as a currency. This allows its population to use it in everyday life without worries, whether in commerce or in any other consumer relationship. Also, bitcoin was added by the local government to the country’s treasury, being the first to call digital currency a store of value backed by its legislation. For the future, the country hopes that bitcoin will be a fundamental part of its economic growth.

El Salvador will teach Israel to work with cryptocurrencies

Known for being the first to adopt bitcoin, El Salvador, in less than a year, has been willing to teach the authorities of other countries how to work with the technology. In recent days, for example, 44 members of central banks and financial authorities have visited the country for a bitcoin dip. Before that, Brazilian Federal Police agents traveled to the small Central American country to study the currency at an international event on the subject. Last week, the representative of the Salvadoran Ministry of Economy (MINEC), María Luisa Hayem, traveled to Israel to talk with local authorities and seek alliances for her country.

“On the first day of my official visit to the State of Israel, I held working meetings with heads of the Ministry of Science and Technology, Ministry of Foreign Affairs, Ministry of Economy and representatives of the International Agency for Development Cooperation, the Israeli Authority for Innovation and the Hebrew University, specifying cooperation on issues of innovation, trade and investment”.

According to the minister, one of the alliances was with the Hebrew University, with which she signed an agreement that includes the exchange of knowledge. Thus, students will be able to strengthen their innovation and entrepreneurship centers, as well as participate in the International Internship Program of the Salvadoran Cooperation Agency. One of the areas that Israeli students will be able to learn more about is precisely the creation of cryptocurrency systems, as well as economic development.

On her official Twitter, María said that she spoke at the Israel Crypto Conference 2022 event, showing which paths El Salvador is taking to evolve in financial technology. This shows that El Salvador has shown the world what the symbiotic relationship with bitcoin is like, after being the first country to bet its future on the digital currency. It is worth remembering that the Minister of Economy of El Salvador also explained about Bitcoin in Brazil when she spoke with authorities in Curitiba in 2021.