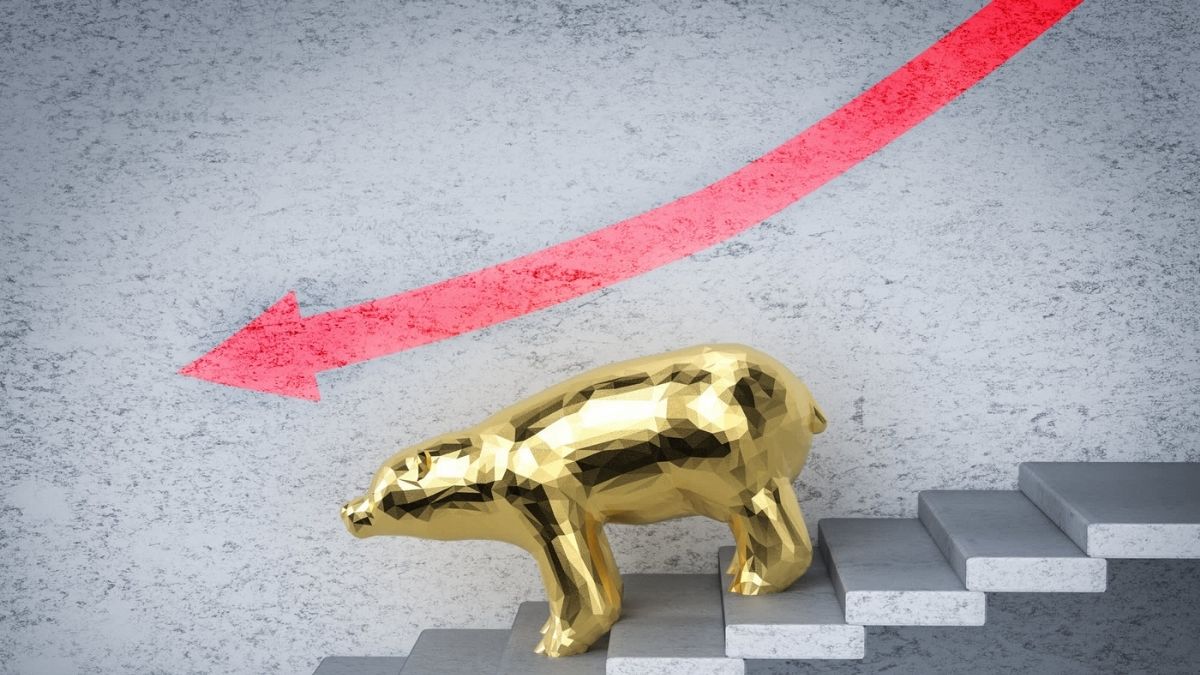 Citing that the alternative cryptocurrencies (altcoins) they have already fallen a lot, a famous analyst points out that the fall could be even greater, 90%. The reason is the correlation of these currencies with Bitcoin, which is still struggling to stay above $30,000. If Bitcoin falls out of this region, altcoins will not only follow the fall, but suffer even greater losses. As reported by cryptoreport, today the dominance of Bitcoin is the highest in the last 6 months, and the bear market is one of these reasons. After all, big investors take less risk by dumping small cryptocurrencies. Furthermore, weak projects tend to evaporate during these periods, which is good for the long term of the sector.

While some altcoins can outperform Bitcoin during periods of euphoria, the opposite is true for bear markets. In general, these tend to show higher losses, as investors seek lower risk positions. Although altcoins have already shown a sharp drop, losing several billion since November, a famous investor warned that the losses could be even bigger. The reason is the correlation of these currencies with Bitcoin itself, today in a critical area that can determine what will happen in the medium term.

“Altcoins have pulled back a lot. But previous bear markets suggest they could fall further. If #BTC loses its support, it will bring further declines to the cryptocurrency market”.

“This could see altcoins continue their correction pattern during a -90%+ bear market.”

Altcoins have retraced a lotBut previous Bear Markets suggest they could go lowerIf #BTC loses its Macro Range Low, that would confirm more downside in the #crypto marketWhich could enable Altcoins to follow their standard Bear Market correction of over -90%$BTC #bitcoin pic.twitter.com/P44DPyvT8W— Rekt Capital (@rektcapital) May 18, 2022

Bitcoin is also influenced by other markets

Just as altcoins have a strong correlation with Bitcoin, BTC itself is experiencing a huge influence on the stock market. For other analysts, the reason for this is the entry of important players, as well as the ease of exiting their positions.

“It is easier for institutions to liquidate their cryptocurrency positions, especially with 24/7 access to their capital, than other positions, so they tend to be the first positions closed,” notes Howard Greenberg of Prosper Trading Academy.

Morgan Stanley, one of the world’s largest banks, also shares a similar reading of the market. In a note to its investors, the bank says that Bitcoin today is dominated by institutions, which is great in bull markets and bad in bear markets.

“Retail traders were dominant about four years ago when Bitcoin was trading below $10,000. We believe that the increased involvement of institutions, which are sensitive to the availability of capital and therefore interest rates, has contributed in part to the high correlation between bitcoin and stocks.” said Morgan Stanley in a note.

So the dismal performance of the S%P500 (the index of the top 500 US companies) earlier this year is a testament to how stressed the markets are. What ends up reflecting on Bitcoin and even more so in altcoinsso the moment is cautious.