The history of Bitcoin 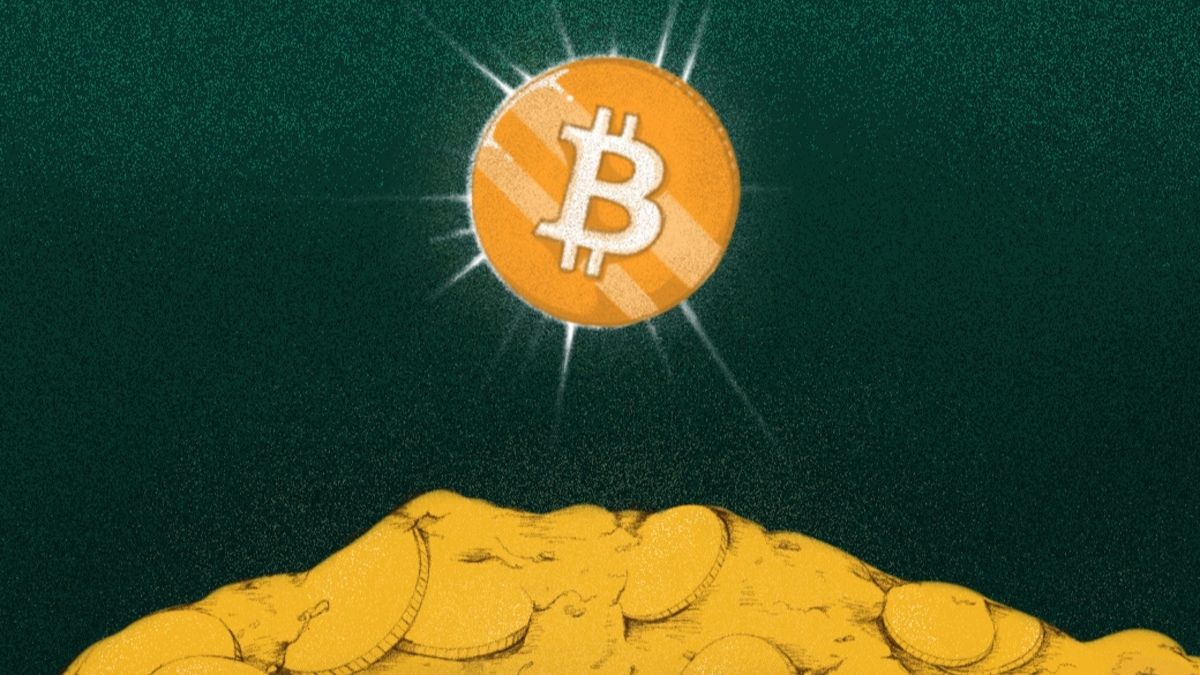 The Bitcoin protocol was officially born on October 31, 2008, when its creator, the famous and unknown Satoshi Nakamoto, published it on a crypto mailing list.

How Bitcoin was born

Nothing is known of what happened before that, in part because no one knows who Satoshi Nakamoto really isbut it is known that on November 16 of that year Satoshi released the first code (Bitcoin Pre-Release), on January 3 of 2009 mined the first blockchain block by minting the first 50 BTC, and on January 9 published the first official version of the software (Bitcoin v0.1.0). At that time, BTC had no market yet, so its value was zero. Also, there was only a very small group of people using Bitcoin v0.1.0, maybe just two (Satoshi and Hal Finney) or so. Bitcoin v0.1.0 also acted as a node, wallet, and miner, which is something very different from the current situation.

Back in 2009, Bitcoin was really just a little game for nerds, little more than an experiment involving very few people. However, it began to spread within the cypherpunk community and was being used as a form of anonymous payment. As a result, the number of its users increased significantly, percentage-wise, in a very short time. So much so, that in the following year two fundamental steps were taken. On May 22, 2010, that is, less than a year and a half after the creation of the first BTC, the first Bitcoin payment in the entire history of a tangible good was made: two pizzas, paid 10,000 BTC.

Price movement since its origins

A few months later, the first purchase and sale of BTC in money on an exchange took place. From that moment, Bitcoin began to have a market price, and the The first price was around $0.06.

The following year saw the first big boom in the price of Bitcoin, reaching a $32 spike. Compared to the initial $0.06, the price in about a year had already grown by 53,000%. It may have been this first big boom that sparked interest in Bitcoin. 2012 saw the first halving of the reward for those who will manage to mine a block, reduced from 50 BTC to 25 BTC. That year, the annual inflation rate of Bitcoin’s money supply went from 25% to just over 8%. The following year triggered Bitcoin’s first major post-halving bull run, with the price rocketing to $1,100 by the end of the year. In 12 months, the price had risen 8,600%. In contrast, 2014 was the first real bear market year, also marked by the bankruptcy of what was then not only the world’s largest Bitcoin exchange, but also by far the only large one, Mt. Gox. This triggered a period of great suffering, which saw the price drop back to a low of around $170 in 2015. However, in July 2016 the second halving, which brought Bitcoin’s annual money supply inflation rate below 4%. 2017 was definitely a big year, both because there was the second big post-halving bull run, which raised the price to $20,000, as because the whole world began to be interested in Bitcoin. It was also the year that many other cryptocurrencies began to emerge.

The expansion of the cryptocurrency market

Actually, other cryptocurrencies had already emerged since 2011, but until 2016 very few had been created. In 2017 there was a real boom, starting with the famous Bitcoin fork called Bitcoin Cash (BCH). 2018 and 2018 were bear market years, but very different from 2014-2015. In fact, projects, initiatives, companies related to Bitcoin and cryptocurrencies continued to emerge, so much so that the crypto markets were able to prosper even at despite bear market. In December 2018, the price of Bitcoin had fallen to $3,200, and after recovering to over $11,000, during the March 2020 financial market crash caused by the onset of the pandemic, it was back below $4,000. In May 2020, the third halving, which brought the inflation rate well below 2%. The following year saw the last major post-halving bull run, ending in December with the price reaching a new all-time high close to the $70,000.