Incoming Bull Run? Bitcoin will reach $55,000 in the next few weeks 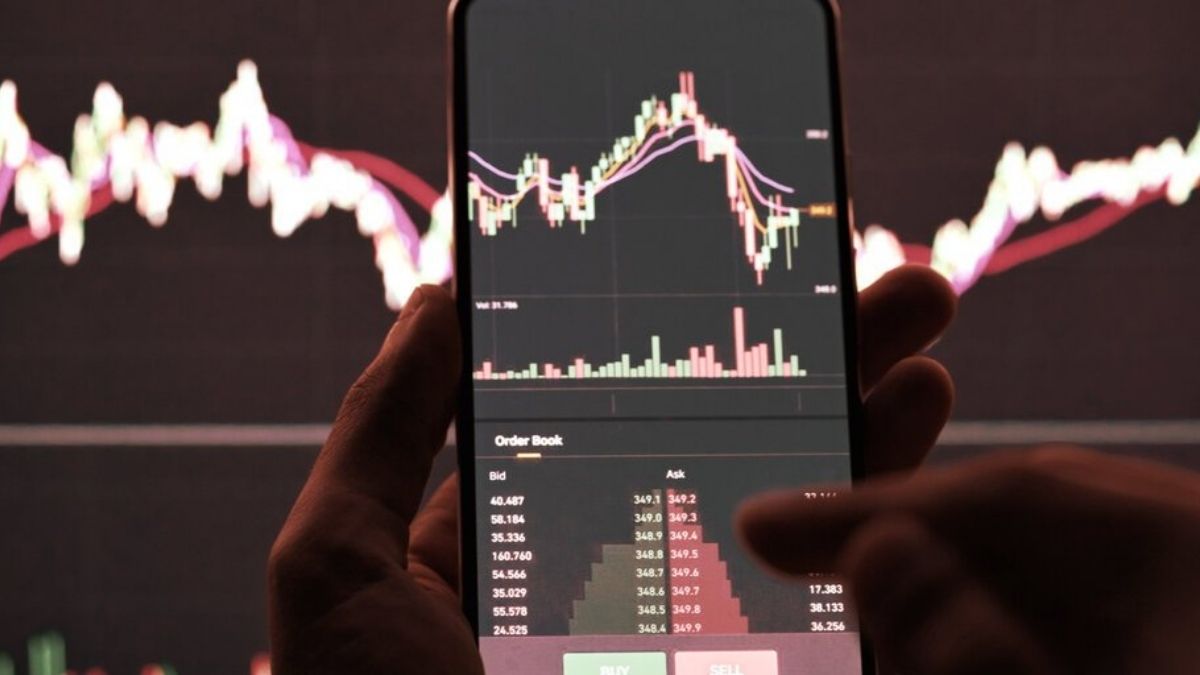 Bitcoin is trading in the green today as it jumped nearly 5% in day trading hitting a daily high of 41,886. The leading cryptocurrency recovered from its decline last week, where it dipped below the $39,000 mark. the financial analyst John Squirepartner of Ojamu, a platform powered by AI and Blockchain, spoke exclusively when the market was down, stating that Bitcoin will recover. “Don’t lose your cool. Normally, on Mondays, Bitcoin tends to go down, and gradually it will go back up again.” Squire’s prediction turned out to be accurate as BTC and the entire cryptocurrency market are now trading in the green. Crypto analyst Altcoin Sherpa revealed that he is now bullish on Bitcoin and predicted that BTC could touch $55,000 levels. He told his 173,500 followers on Twitter that Bitcoin will skyrocket in the coming weeks and cross $55,000. The analyst also predicted that the broader market will trade in the green and positive sentiments could return. However, he stopped after ‘Bitcoin crossed the $55,000 mark’ and stated that “You have no idea” where it might go next.

“Some general market thoughts on $BTC and #Altcoins. Cliffs: I still think the market is going to go up in the next couple of weeks and we’re going to see over 55k and the alternatives will follow. After that, I have no idea.”

The crypto expert also claimed that several coins are in accumulation mode and could soon see a rise in price.

“I think a lot of coins are piling up right now. They never look like it when they do it, but they are there and there are many coins like this.

We’ll just have to wait and see if Bitcoin it will touch the $55,000 mark in the coming weeks, as Altcoin Sherpa predicted.

Bitcoin: The changes up and down

Bitcoin it has been trading lower since the beginning of the year and a phenomenal rise is not in the cards. The top crypto has been fluctuating between price movements of $46,000 to $42,000 for a month. Also, BTC has been falling below the $40,000 mark frequently, but is quickly recovering to $42,000 levels. However, not many analysts are bullish on BTC at the moment due to various factors contributing to its price drop. At press time, Bitcoin was trading at $41,053 and is up +0.2% in 24-hour daily trading.