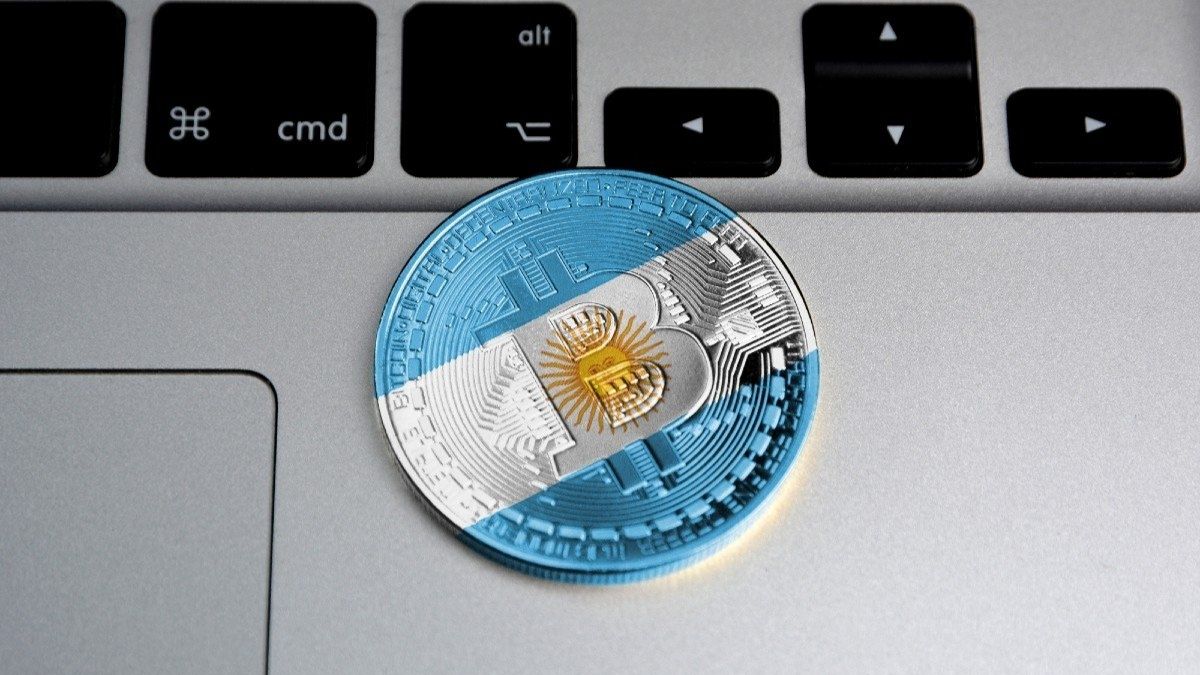 Some Argentine workers are resorting to receiving part of their salary in cryptocurrencies to circumvent exchange controls, according the O Globe newspaper.

The Argentine peso faces a 50% annual inflation, which basically means that every year a citizen can lose half of his purchasing power if he keeps his savings in the state currency. But it is not only to protect themselves from inflation that Argentines are interested in receiving their salary in cryptocurrency. Due to exchange controls applied in the country the worker is harmed who receives his salary in full through the banking system. If the company pays the employee with cryptocurrencies, the worker can exchange the digital currencies for Argentine pesos at exchange houses at an unregulated parallel exchange rate. This results in a considerable difference in the end. According to an estimate by O Globo, an Argentine with a monthly salary of US $1,000 can receive up to 83% more Argentine pesos if you choose to receive cryptocurrencies and converts his remuneration outside the official exchange rate. Local law allows Argentine companies to pay up to 20% of their salary in cash, leaving room for payment to be made in cryptocurrency. But Andrés Ondara of Bitso said that some companies skirt around that 20% threshold, essentially offering people even better deals.

According to the Argentine broker Buenbit, the number of companies that pay their employees in cryptocurrencies increased by 340% in the last 12 months. As a result, Argentina currently remains the country with the highest proportion of employees paid in cryptocurrency in the world, says Deel, a company specializing in payroll. The digital assets most chosen by Argentines to receive salaries are stablecoins backed in dollars, Bitcoin (BTC) and Ether (ETH). The Argentine government recently pledged to discourage the use of cryptocurrencies in the country in an agreement with the International Monetary Fund for debt renegotiation.