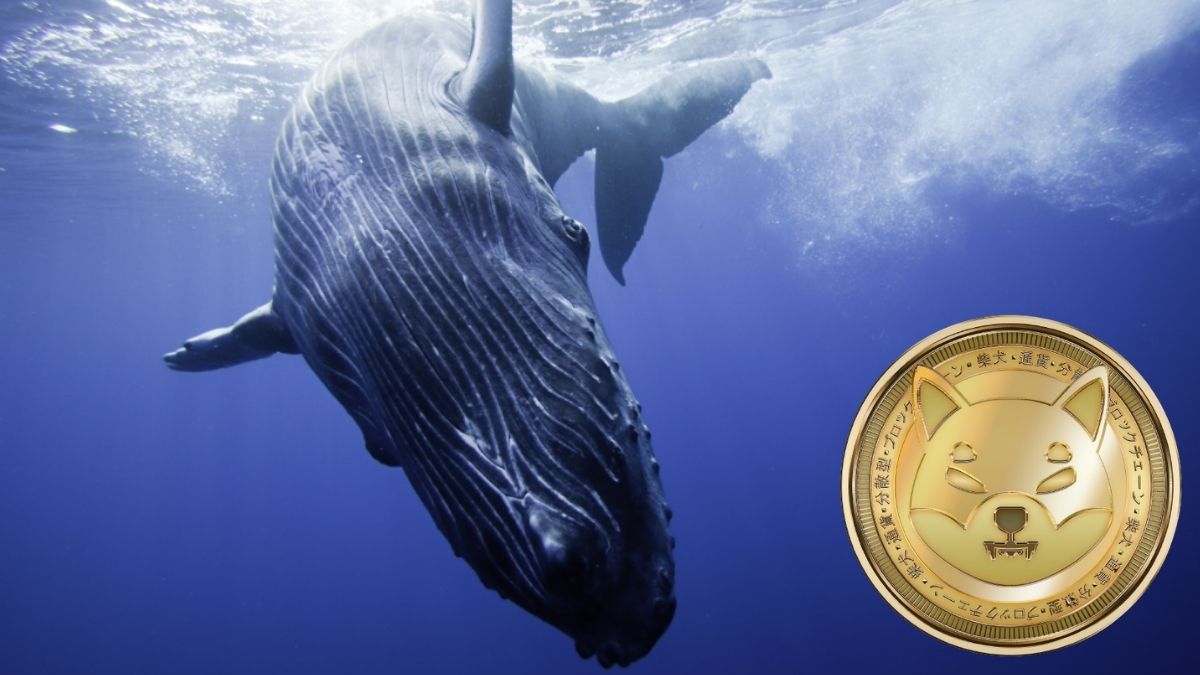 The high-ranking Ethereum wallet owner has purchased close to half a billion Shiba Inu (SHIB) tokens, adding to his meme cryptocurrency holdings. Crypto tracker WhaleStats has reported that one of the largest Ethereum whales has bought a massive amount of Shiba Inu, doubling its stash of this canine token to a whopping one billion SHIB.

According to the recent tweet published by WhaleStats, one of the top 5 cryptocurrency investors with a wallet named after a character from JRR Tolkien’s iconic novel, “The Lord of the Rings”, the dwarf Gimli. This whale, who stores most of his wallet on Ethereum, made a single transaction to buy a staggering amount of Shiba Inu. He has purchased 442,637,867,858 SHIB, comprising $11,561,701. According to the website of this wallet, “Gimli” now has a staggering trillion SHIB worth $38,184,560. As for the other Gimli cryptocurrencies, this whale mainly owns tokens related to the metaverse: TESLA, TIKTOK, McDonald’s, Windows, Walmart, as well as Twitter DAO, SWIFT, DAO, etc. Overall, the top 100 Ethereum whales hold SHIB to the tune of 17.42% of their portfolio, constituting $1,558,453,796 in fiat equivalent. Shiba Inu ranks second as the token with the highest value in US dollars after the FTX token (FTT).

On Wednesday, it was reported that a cryptocurrency investor bought an astounding 442,637,867,858 SHIB and turned it into a new SHIB whale. This sum in the second largest canine cryptocurrency is equal to $11,969,061.