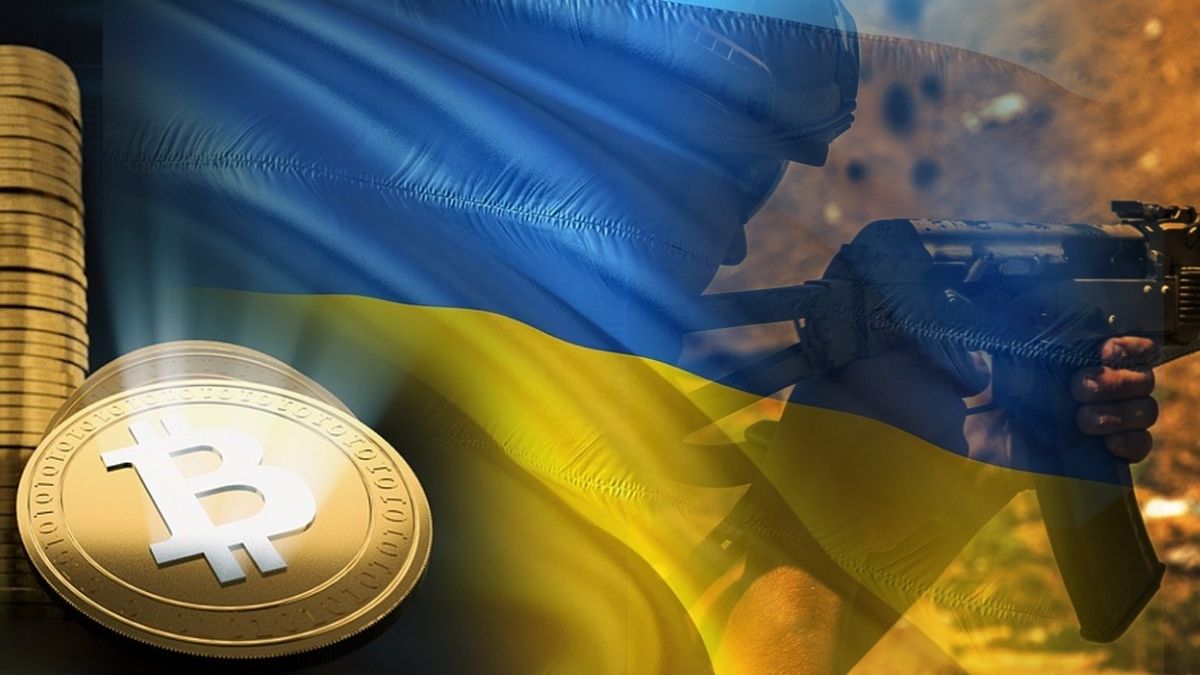 Even in the midst of an invasion by Russian military forces, Ukraine has taken different measures to try to deal with the situation, some of which greatly affect the country’s population. One such measure was the suspension of electronic money transfers in Ukraine, part of the country’s declared Martial Law. According to CNBC, the National Bank of Ukraine has ordered all companies and banks that offer this type of service to suspend electronic money transfers. The written order also stated that the distribution of electronic money is temporarily prohibited. This means that any type of service that makes electronic transfers of fiat money, such as PayPal, are temporarily suspended. This makes it very difficult for money to enter or leave Ukraine, particularly for residents trying to flee the armed conflict. The decision of the National Bank of Ukraine was made public in an announcement on Thursday (25) and is just one of many other rules imposed on the Ukrainian people. In addition to electronic money transfer, the Central Bank has also suspended foreign exchange markets, limited withdrawals and banned the issuance of foreign currency by retail banks. With Russian forces advancing on Ukrainian territory, with air strikes in various regions, it is normal for many to want to flee the country, but without access to the money they have stored in their accounts it becomes very difficult.

Ukrainians give preference to cryptocurrencies

With these difficulties, many seek solutions to be able to move money, especially with foreign exchange operations. Kuna, a popular cryptocurrency exchange in Ukraine, told CNBC that domestic buyers are primarily looking for the stablecoin Tether (USDT), and many pay even more than the dollar value for the cryptocurrency.

Tether is a cryptocurrency backed 1:1 per dollar and is a popular option for times when it is not possible to trade foreign currency easily.

It is not the first time that crises like this show the power of cryptocurrencies like Bitcoin (BTC) to help in situations like this, giving people access to the money that really belongs to them and also reminding us that, at a given moment, the State money is always used with state interests.