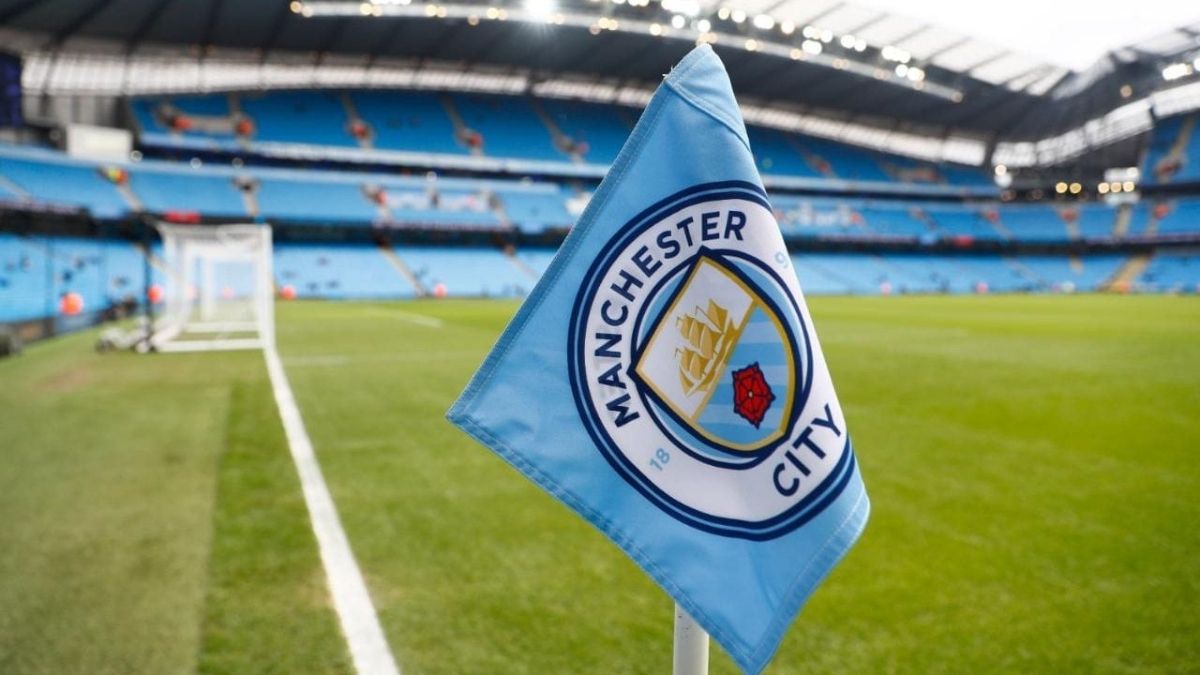 The holders of the Premier League title, the Manchester City, have teamed up with Japan’s largest media and technology conglomerate, Sony, to develop the metaverse. The two are developing a virtual replica of the Etihad Stadium, the iconic home of the football club. The three-year deal, according to a February 18 announcement, will see Sony provide virtual reality experts. The staff will use Hawk-Eye’s image analysis and skeletal tracking technology to develop the club’s central hub in the metaverse. Notably, Hawk-Eye, a subsidiary of Sony, is a computer vision system renowned for enhancing sports viewing for fans and officials. With it, referees can make real-time in-game judgments using specialized playback technology. These visualization applications will be useful in developing the Etihad Stadium in the metaverse. Manchester City, currently the best football team in England, hope to improve their fan experience with the new venture. A house in the metaverse creates an immersive environment that is very similar to reality. That’s a relief for fans who can’t attend physical team games due to Covid travel restrictions. A metaverse stadium also removes geographic barriers so fans can be a part of live and recorded matches.

The additional benefits of virtual space, according to Nuria Tarredirector of marketing for City Football Group, are:

The whole point that we could imagine of having a Metaverse is that you can recreate a game, you can watch the game live, you’re part of the action differently through different angles and you can fill the stadium as much as you want because it’s limitless, it’s completely virtual.

Even more, a metaverse stadium increases the interactions between Man City and its fans. It also gives both of them the opportunity to use virtual assets that are gaining more and more ground.

Soccer enters the spaces of the metaverse

Manchester City’s rivals can do the same in the raid on Web3 and metaverse to funnel more revenue. One of them is Liverpool FC, known as The Reds, according to Liverpool news outlet ECHO. Manchester United’s metaverse plans preceded those of Man City. Cryptoreport reported that the first was associated with Tezos (XTZ) earlier this month. Tezos will become the official crypto asset of the team, the sponsor of their training kit, and likely their developer of digital products. On top of that, former Man United players the legendary Gary Neville and Paul Scholes recently announced the launch of a sports-focused DAO. The decentralized autonomous body will be useful for making strategic investments in football-related companies and projects. The duo have extensive experience in sports and blockchain investing, having created a comparable product backed by Cristiano Ronaldo.