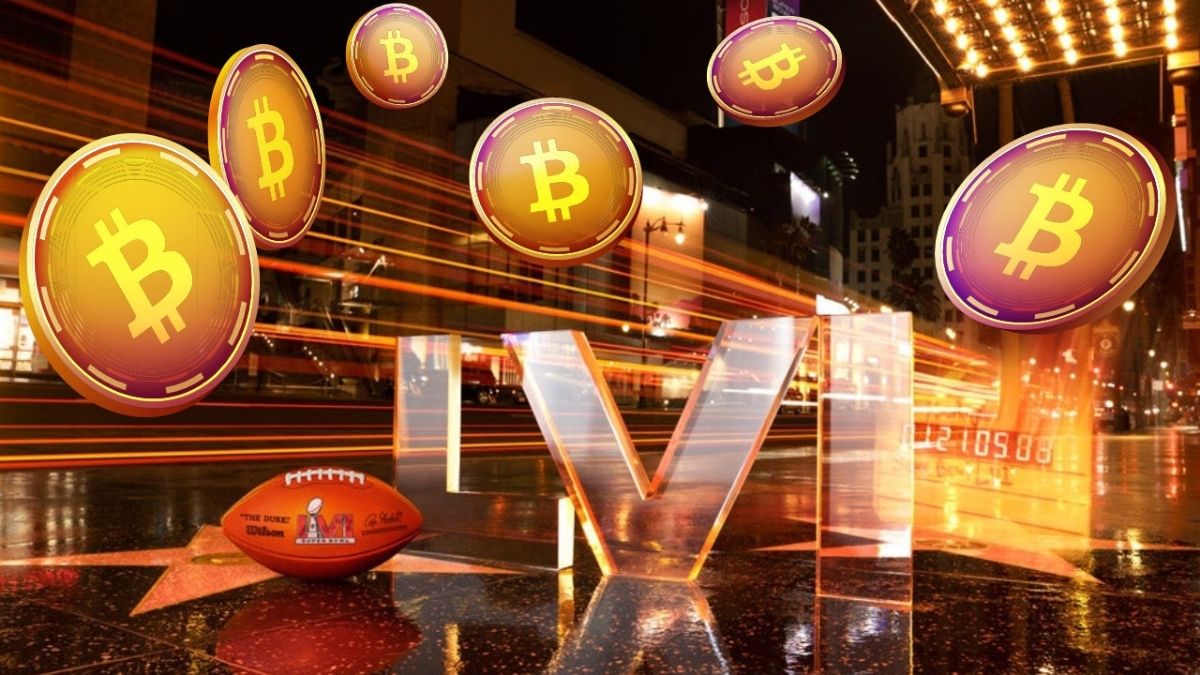 The money crypto companies spent on Super Bowl advertising has paid off. New data shows that weekly cryptocurrency app installs are up 279% in the US. Coinbase, eToro, and FTX made it to the top five installed apps after the Super Bowl.

The data was provided by Sensor Tower, a market intelligence platform. Coinbase, whose ad featured just a QR code bouncing off the screen, saw the largest increase in new downloads. On the App Store and Google Play, Coinbase mobile app downloads increased by 309%. The app’s ranking also rose to No. 2 from No. 124 on the US App Store. Similarly, eToro increased app installs by 132% week over week. And cryptocurrency exchange FTX saw a 130% increase in downloads week over week on February 13. The other apps in the top five were the DraftKings Sportbook app and the Caesars Sportbook app, which saw 197% and 147%, respectively, according to the data. Despite the rise in app installs, the crypto market has seen a downward correction in recent days. Bitcoin (BTC), the benchmark cryptocurrency, is down 5.93% in the last week. It is currently trading at around $39,973, having fallen 2.25% on the day. Ether (ETH), the second largest crypto by market cap, has dipped below $3,000 again. On the day, it trades at $2,787, down 3.25%. 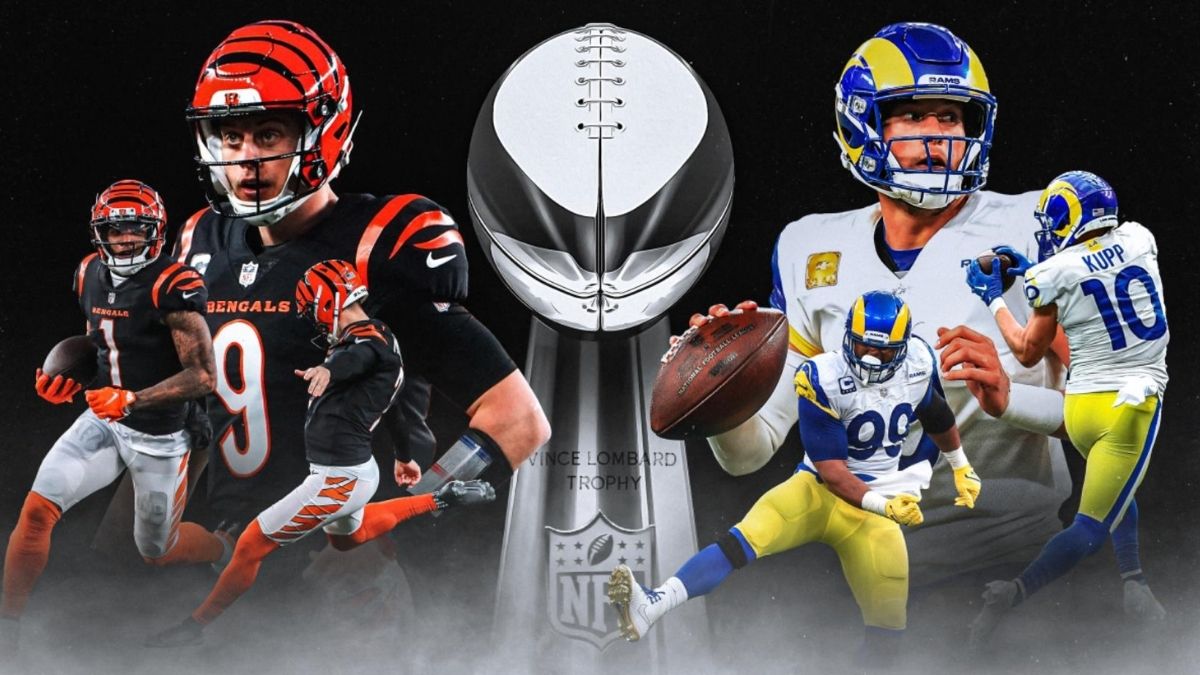 Crypto companies have been increasingly tapping into the sports industry to gain more exposure. Aside from the Super Bowl, sporting events that have recently seen an increased presence of crypto advertising include Formula One races. This week, Bybit announced a multi-year partnership with Oracle Red Bull Racing worth $150 million. One result of the new visibility has been an influx of new users to the crypto market. Bitcoin on-chain data provided by Glassnode has indicated an increase in daily active entities on the Bitcoin network. While the level of activity is not a bull market level, Glassnode says it reflects long-term network effects.